A father of two from Melbourne's north is facing life in prison after admitting he tried to travel overseas to help ISIS terrorists.

Prosecutors told the court the used car salesman wanted to fight non-believers and even become a martyr in the name of Islamic State. 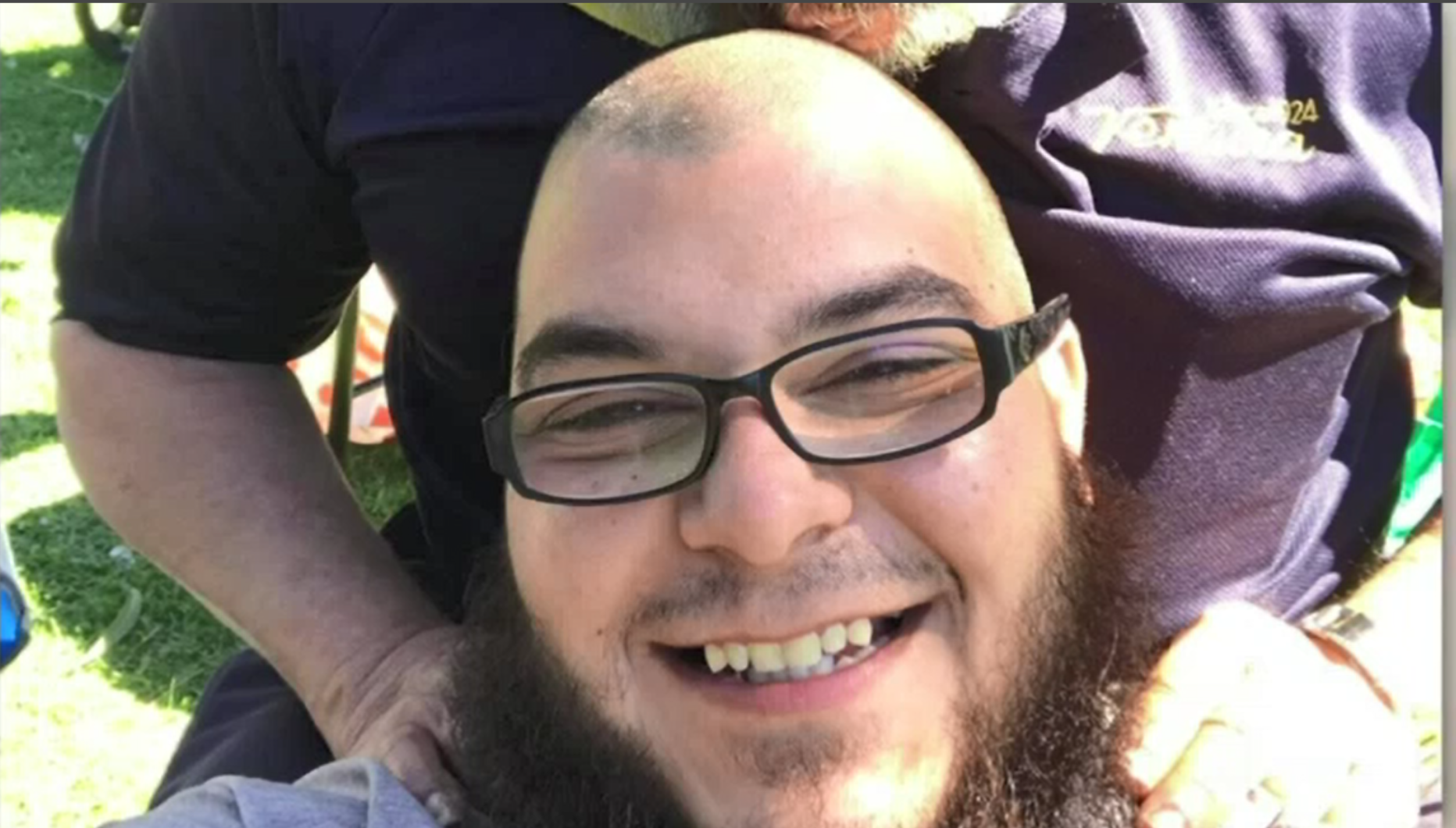 Counter terror police had been monitoring Temssah for weeks when he was arrested at his Roxburgh Park workplace in June 2019.

Temssah had googled "how to join ISIS" and had unknowingly made contact with an undercover police officer.

He told the officer he wanted to join Islamic state in the disputed region of Kashmir, where ISIS had announced it was taking over control.

Temssah said he was a skilled hunter and wanted to use an AK47.

He also bragged that as a charity director he was good with his words.

He then booked a ticket to India.

When he was taken into custody at the car dealership Temssah had an ISIS propaganda video playing on his phone.

The father-of-two initially told police he was only planning to travel from Melbourne to India for humanitarian reasons, but later admitted that was a lie.

Temssah's lawyers told the court that during the two years he had been in custody Temssah has renounced his allegiance to ISIS.

He will be sentenced next month.