A New South Wales policeman has been airlifted to hospital after being hit by a car in the state's south-east.

Police said officers from the Monaro police district were chasing a stolen ute on the Monaro Highway, about 10km outside of Cooma, about 8.20pm on Monday.

It's alleged the driver stopped the ute at Nimmitabel and started to run. 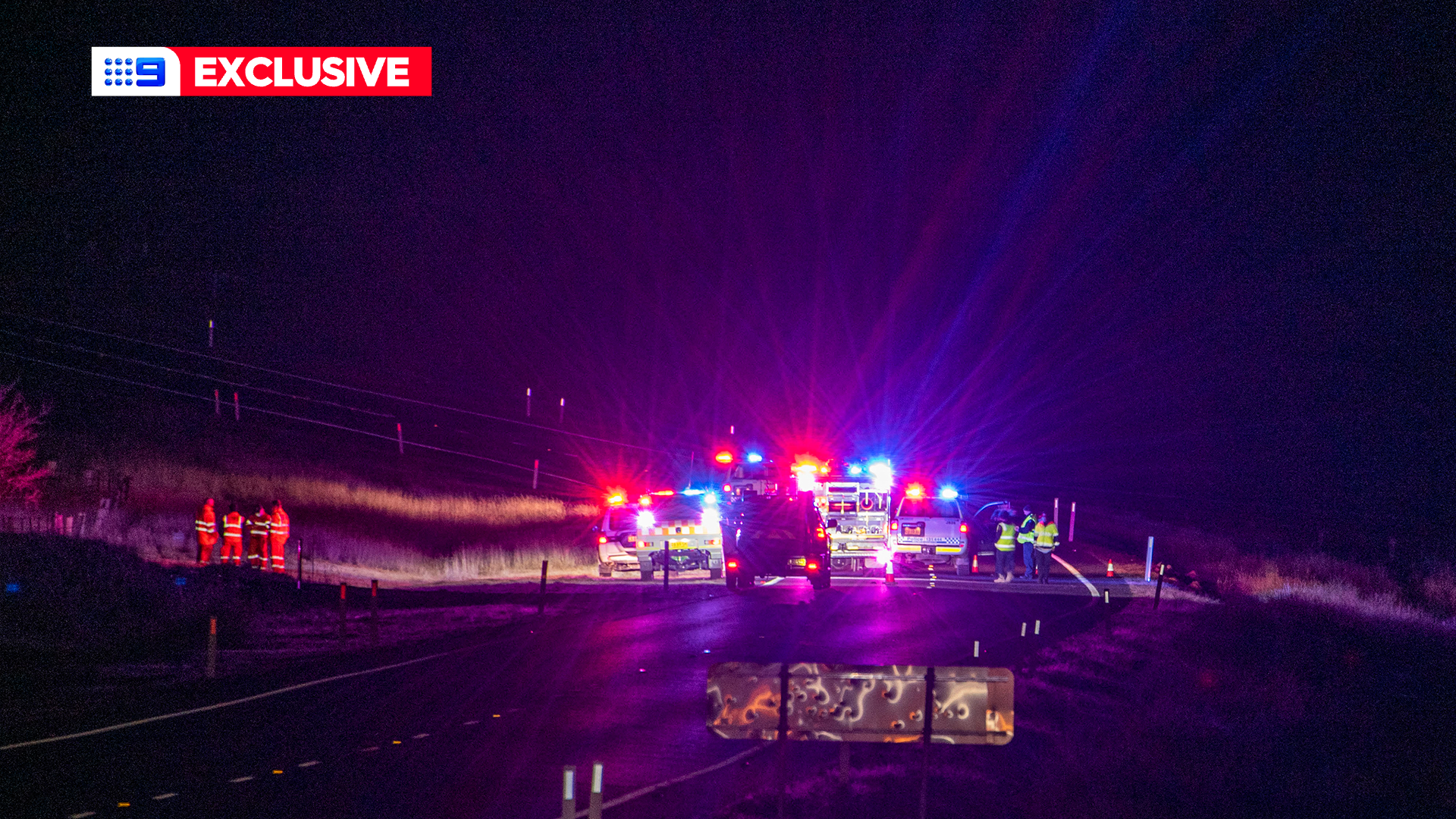 But when a male officer got out of the car and gave chase, the fleeing driver jumped into a small white sedan.

Police said the car collided with the constable, who was airlifted to Canberra Hospital with serious head injuries but in a stable condition.

Local officers have established a crime scene and are investigating the crash.