A 21-year-old man has tragically died after being struck by a car while attempting to change the tyre of his rideshare driver's car on a busy Perth freeway.

Jack McCormack was attempting to help his Ola driver change the tyre on a Mitsubishi Outlander, which was pulled over in an emergency lane on the Mitchell Freeway, when he was struck by a white Toyota Prado early on Sunday morning. 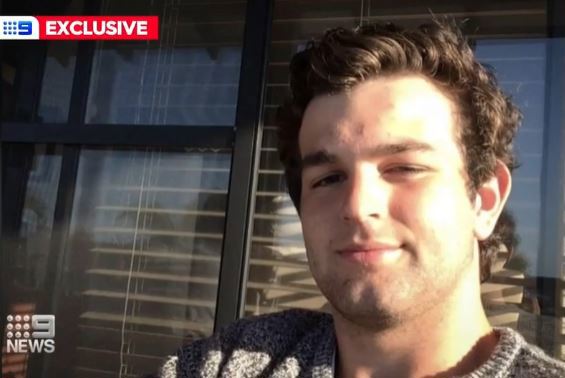 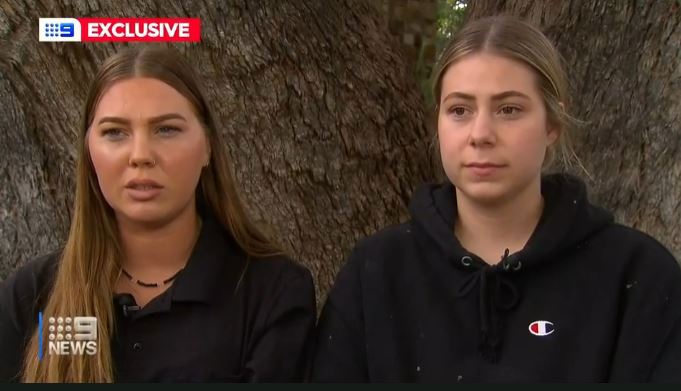 "We pulled over and all of us, even our Uber driver, got out," Ms Ripper told 9News.

"We put him in the recovery position, got everything out of his mouth and started compressions straight away. 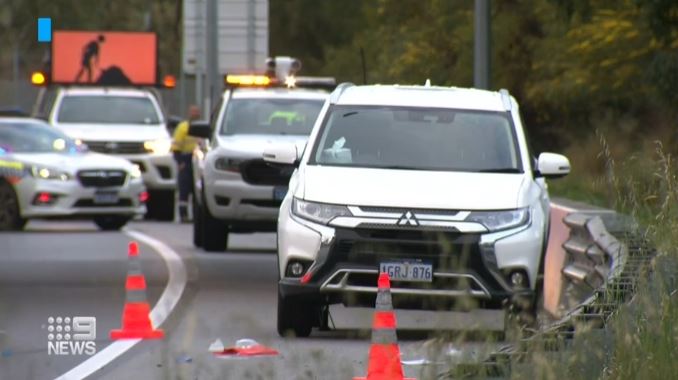