The ownership of a million-dollar estate in New Zealand is being challenged by a squatter who claims it was abandoned by the local council.

Kerre Reddy​, 60, is using an archiac law to contest the ownership of the 29.5421 hectare Mt Lees Reserve near Feilding in Manawatū.

Reddy, who has occupied the property with another person, off and on for over two months, notified the district council with an "allodial claim" in July. 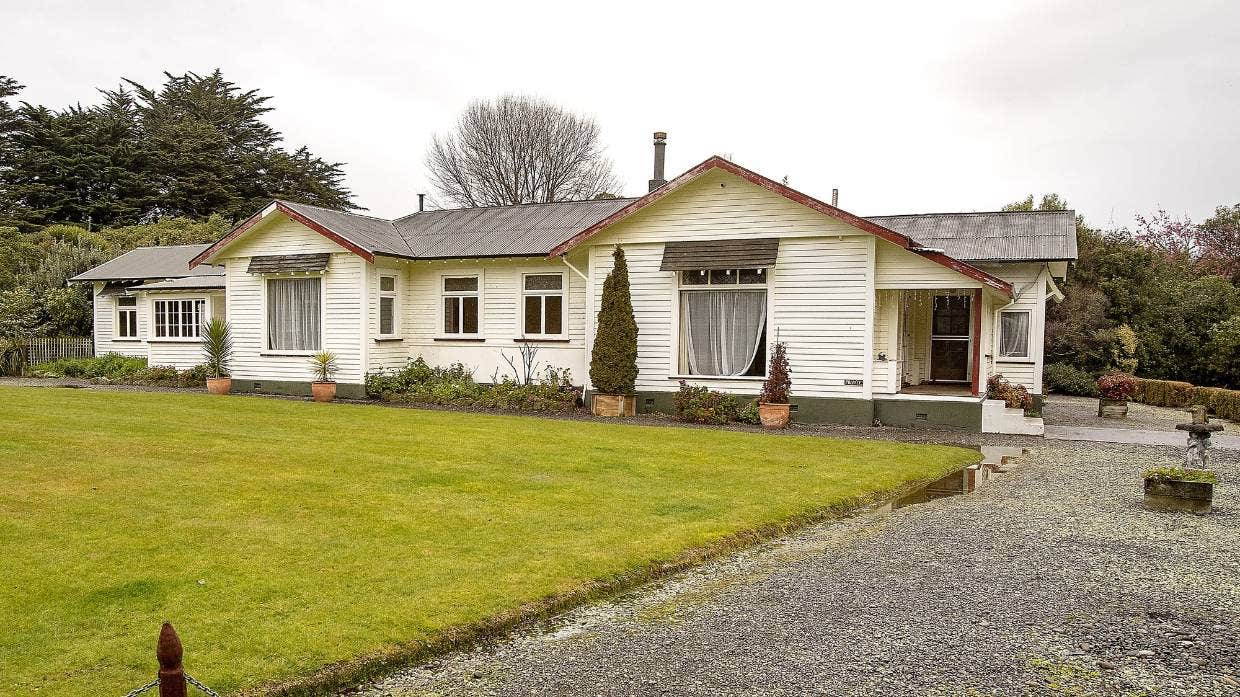 It refers to a historic British common law that states by erecting a flag and planting a crop on an abandoned property, a person is entitled to own it.

Reddy, originally from Napier, believed the Manawatū District Council abandoned the property when its bed and breakfast operation closed in early 2020.

"We're happy for them to take us to court, but they won't. They know we will win, and it'll set a precedent," she told Stuff.

Few squatters have successfully become the legal owners of property in New Zealand, but they followed the only process that was recognised in New Zealand law, which included 20 consistent years of occupation and an application to the Government.

Mark Bennett, senior law lecturer at Victoria University of Wellington's, could not comment on the case specifically, but his understanding of the law would suggest Reddy was on shaky ground.

He said common law was a historical practice supersceded by statute law. The term ''allodial'' stemmed from the feudal system and meant "land that is without a lord". 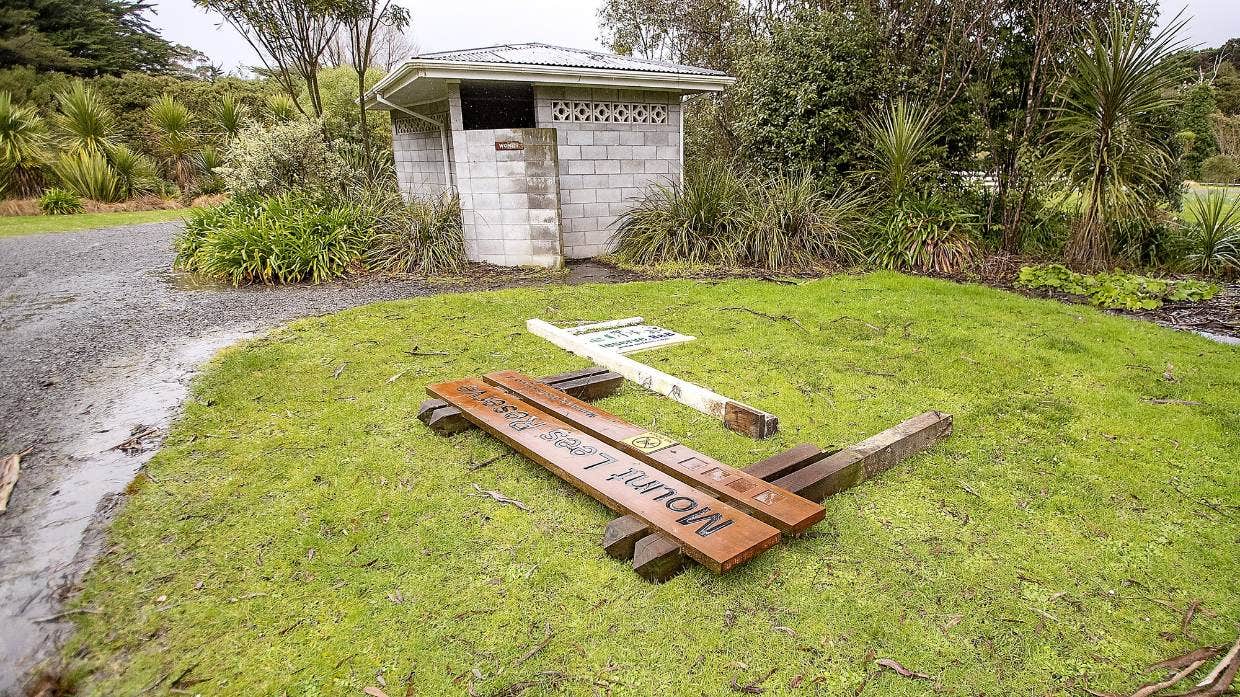 This concept had not been imported during British colonisation, rather the Crown determined itself the owner of all New Zealand land.

Bennett said the law commission had determined years ago it was unnecessary to remove obsolete common laws "because we have the Land Transfer Act now".

"Whoever has a registered title is going to have the best claim… any claim that you can take land outside of Crown law and expect the court to recognise that… it has no legal sense."

"The Manawatū is not in Scotland, to the best of my knowledge." 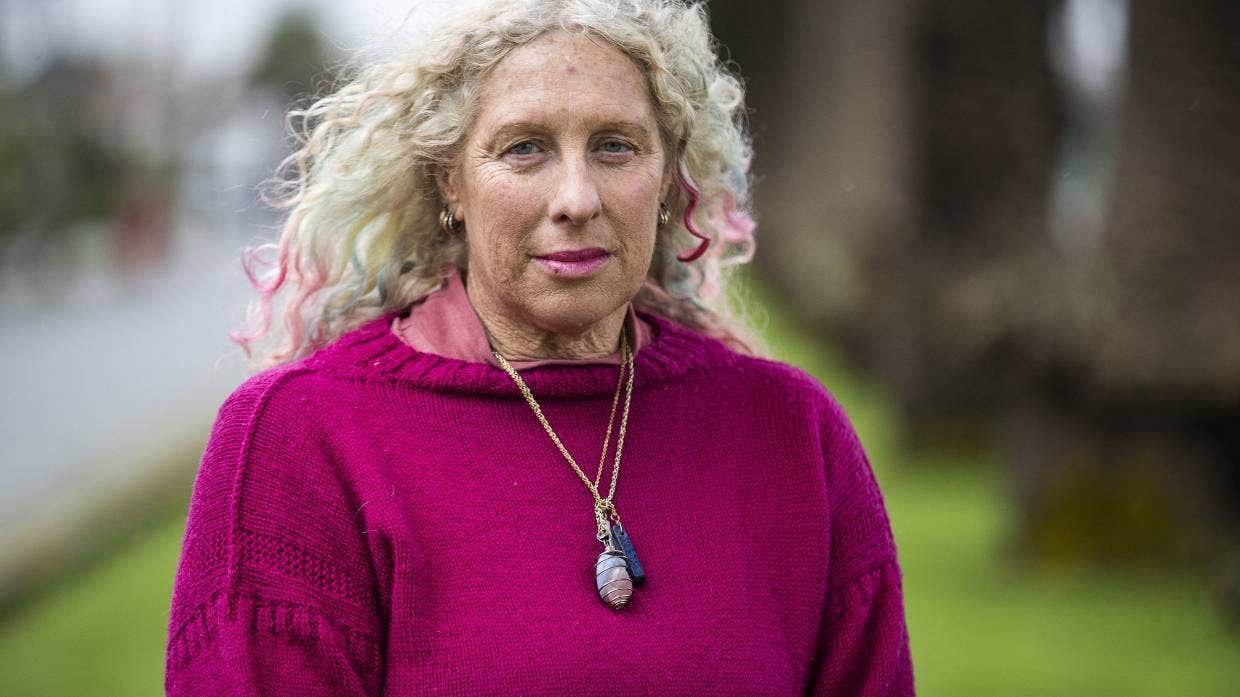 In a statement to Stuff, Manawatū District Council chief executive Shayne Harris​, said Mt Lees Reserve had not been abandoned, but had been vacant since February 2020 due to the bed and breakfast being "no longer financially viable".

Alternative uses for the homestead were being considered.

According to Oneroof.co.nz, the estate was valued at $1.1m in 2019. In the past year, the median Manawatū property value has increased by 36 per cent.

Harris said council had not taken legal action against the squatters for trespassing "given that they have left, and we're now in lockdown… if they were to return, then it is something that we would consider."

Stuff understands there has been multiple interactions between police and council staff with the squatters. 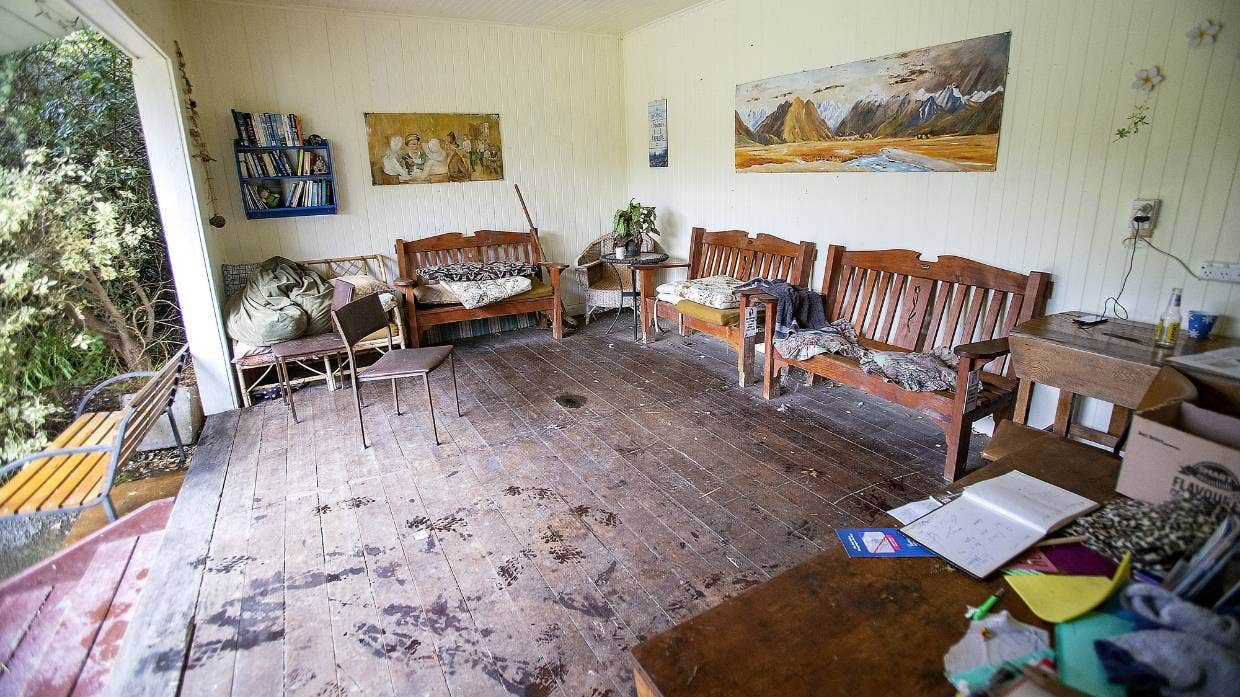 A police media spokesperson referred us back to the council for comment, but confirmed no arrests had been made.

Reddy interpreted the police's reluctance to physically remove her as evidence she was in the right.

She said she had never entered the homestead itself, but had stayed in the sheltered areas available to the public.

Reddy said she was taking the legal action on behalf of a family of six who needed somewhere to live.

The council-owned reserve is open to the public. It includes freedom camping sites, an unlocked kitchenette, a public bathroom and a public walking track. 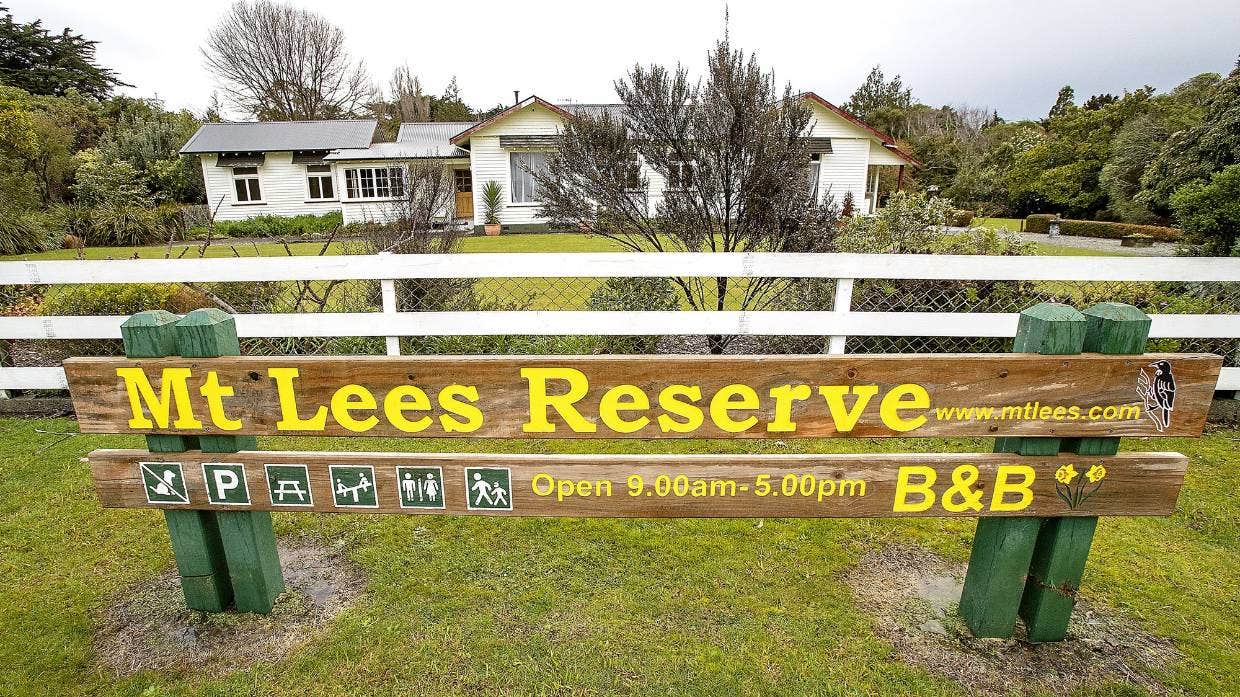 A man, who asked not to be named, said he and his toddler attempted to use the walking track on August 10, but a male associate of Reddy told them they were trespassing and followed them off the property.

He said it was intimidating. He hadn't called the police because he had observed a previous interaction between the police and squatters and "nothing happened".

This story originally appeared on stuff.co.nz and has been republished with permission. Article by Sinead Gill.