Tasmanian Premier Peter Gutwein has been admitted to hospital this afternoon after falling ill in his office.

"He is undergoing a number of tests which to date have not identified any medical issues of concern," a statement from Jeremy Rockliff, Tasmania's deputy premier, read.

READ MORE: Three fined after sneaking into Tasmania from NSW and Victoria 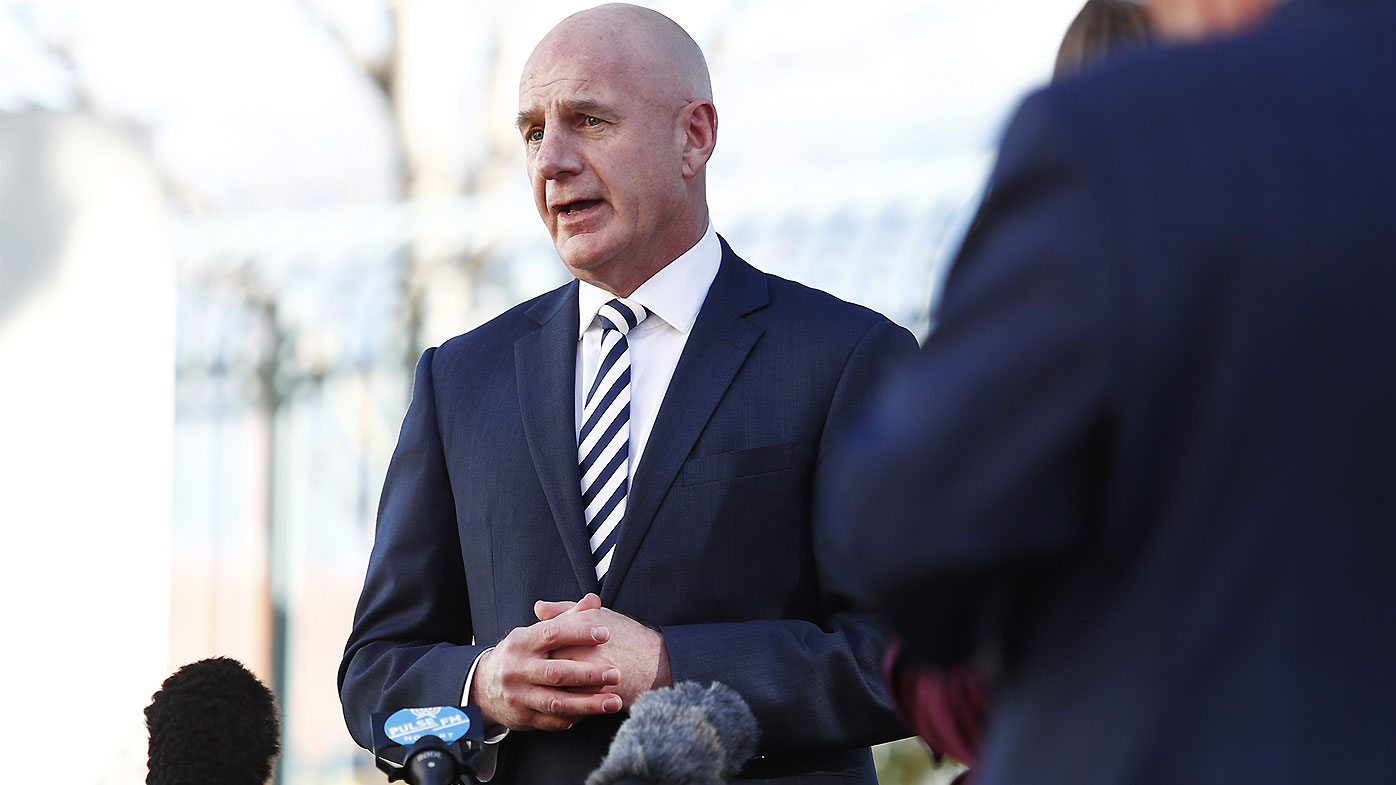 "(He) will take a few days to rest and recover."

Mr Rockliff will act as premier in Mr Gutwein's absence, while he recovers.

Appropriate arrangements are being made to cover absences from parliament this week.

Further updates on the premier's health will be released later in the week.

Mr Gutwein has served as the 46th premier of Tasmania since January 2020.