A Victorian woman has been fleeced of $10,000 following an elaborate mobile phone scam.

Roni, 73, answered her phone last month, where a scammer posed as the Australian Tax Office and then an Australian Federal Police officer named Dustin Brown.

The retired university lecturer was duped into believing she was part of a $2 million sting, being threatened with a fake warrant and ordered to drive to her local bank to withdraw cash and go to the post office. 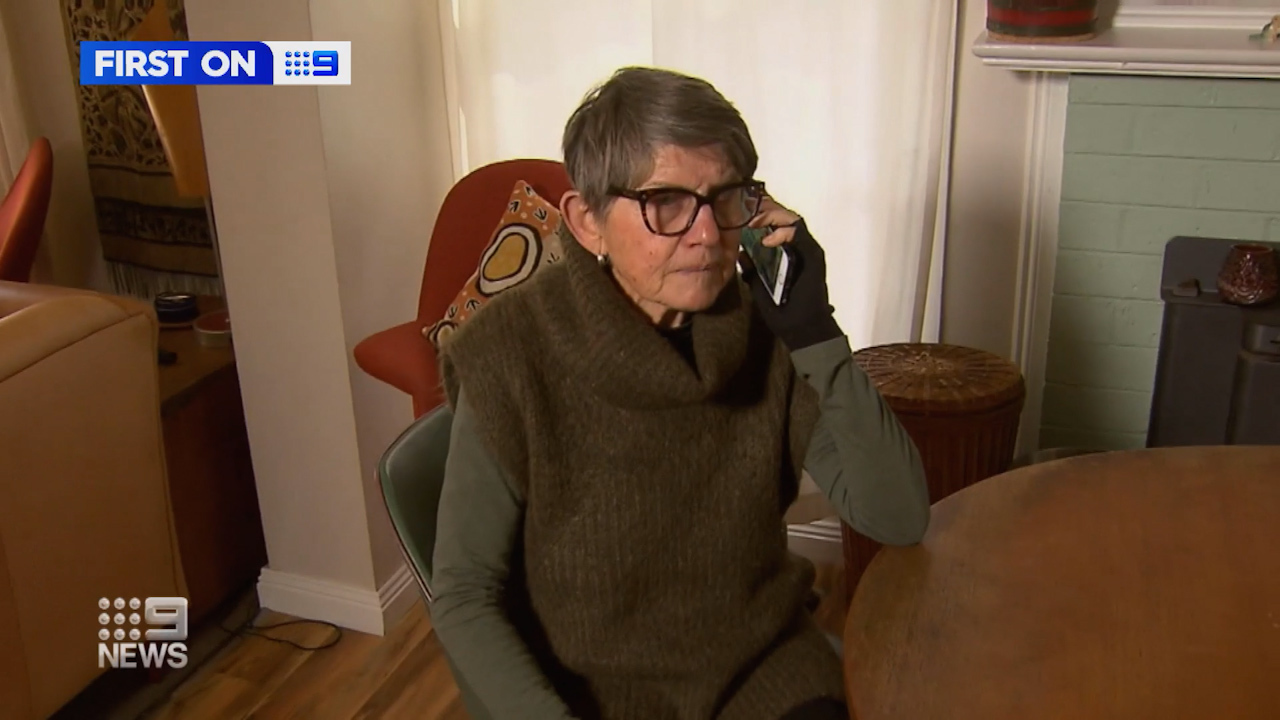 The scammers stayed on the line for the entire time and also messaged Roni via WhatsApp, requesting a photo of her licence and a selfie.

Roni was held hostage on the line for more than five hours before being robbed of $10,000 on her doorstep.

"It was a very harrowing experience," she told 9News.

"He immediately told me he was investigating fraud on behalf of the ATO.

"(He said) a large amount of money has been laundered overseas in your account number and you are going to be responsible for this.

"This person on the line was very intimidating. I was feeling really quite vulnerable."

The 73-year-old victim even wrote a letter of authorisation before a fake "courier" wearing tracksuit pants arrived at her home. 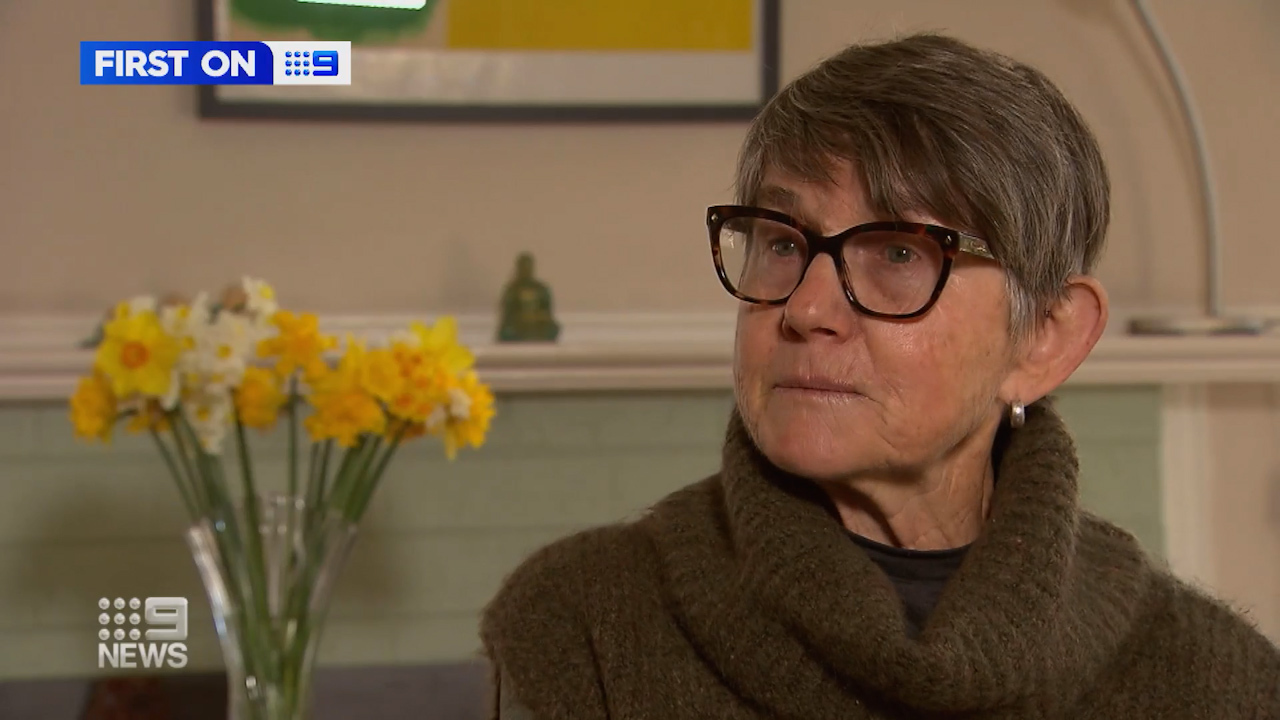 The man who came to collect the cash was aged in his early 20s. Roni recalls the man being either Asian or Indian in appearance, but he spoke with an Australian accent.

She last saw him running across a field, which prompted her to realise that something was not right, picking up her dog and driving to her local police station.

"I said you have robbed me. I've been scammed by you and I'm going to the police right now."

"(From now on) I'm not pressing 1 and I'm not answering any calls that I don't recognise," she said.