A young woman has been hospitalised after she was attacked by her neighbour's dog in Adelaide's north.

Emergency crews were called to Squires Place, Gawler South, just before 10am today after reports the woman had been set upon by a neighbour's French Mastiff.

The woman was rushed to Royal Adelaide Hospital where she remains tonight with serious injuries to her face, arm and abdomen. 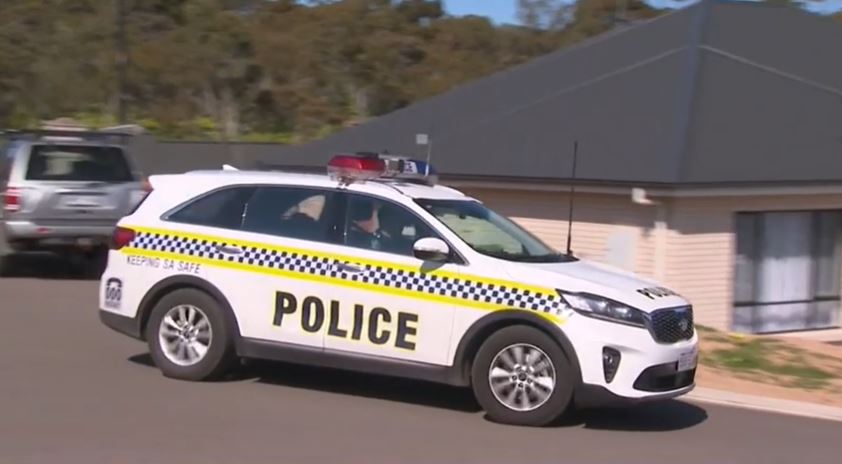 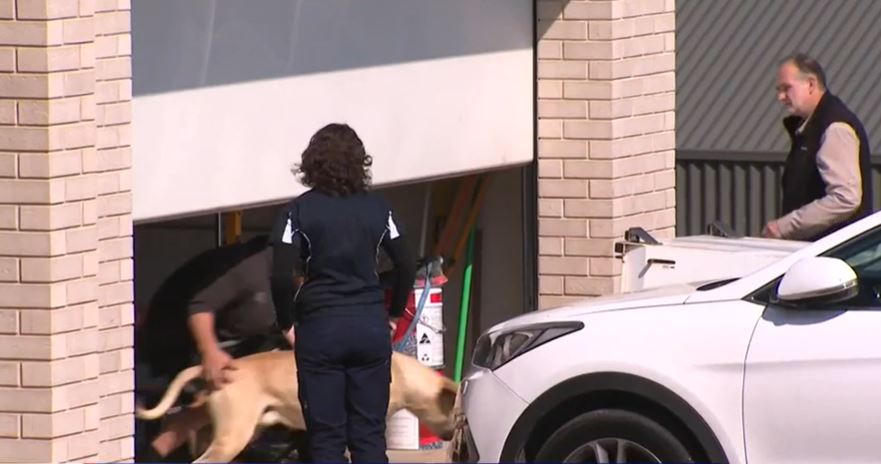 Council members returned to the street just after 1pm today and seized the dog with a full investigation underway.

The woman, aged in her 30s, is yet to provide council with a statement, but the distressed owners of the seized dog are fully cooperating with officials.