Anti-lockdown protesters have gathered outside public buildings across NSW and Queensland, with a small protest also happening in Melbourne.

People protested against coronavirus rules outside places including the NSW Parliament in Macquarie Street, and Waverley Council Chambers in Bondi, with several arrests made.

While there were just a handful of people at some locations, one of the biggest crowds turned up at Fairfield Council, which is one of Sydney's hotspots in the city's west. 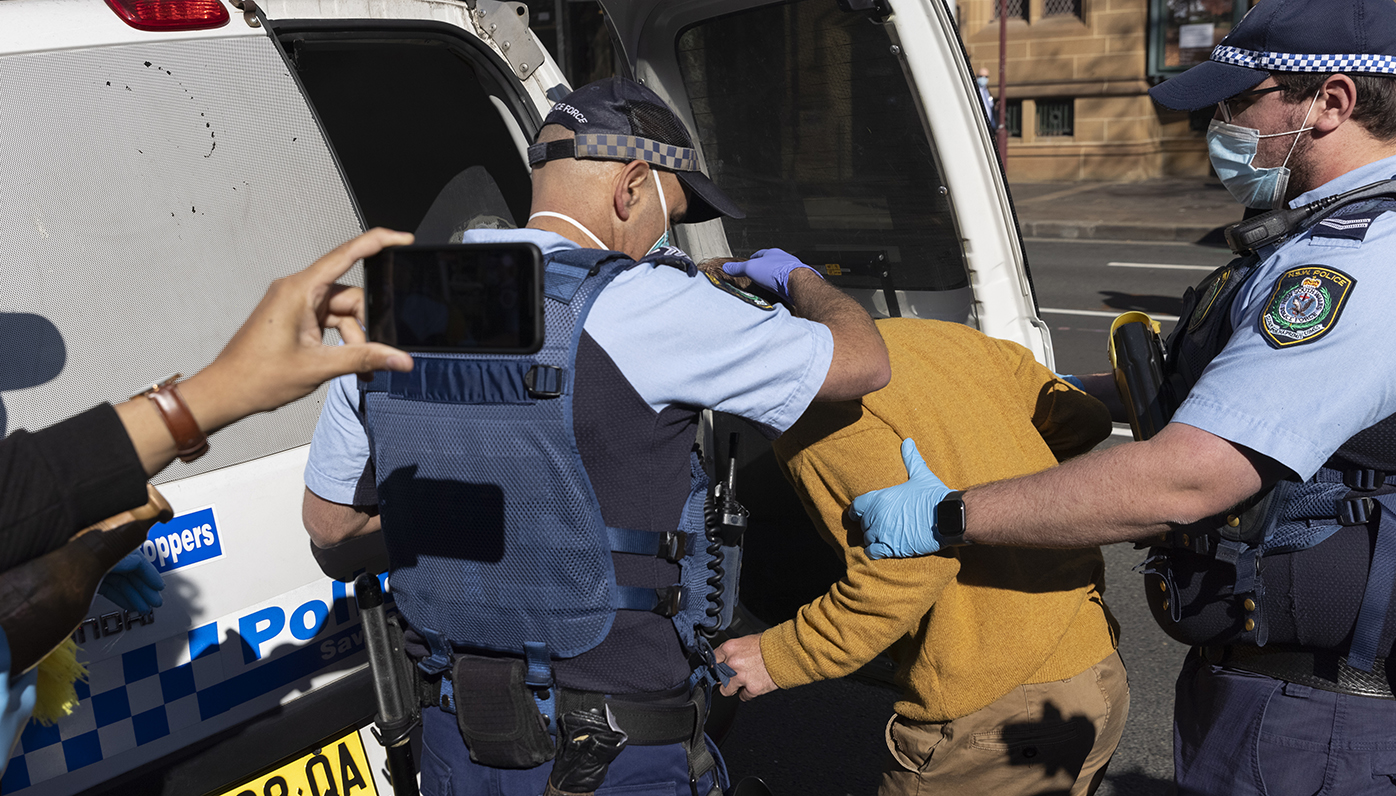 More crowds of protesters gathered at Lismore and Ballina Council buildings in northern NSW, as well as at Port Macquarie near Newcastle.

Police stations and other government buildings were also a target for protesters, who were met by a large police presence. 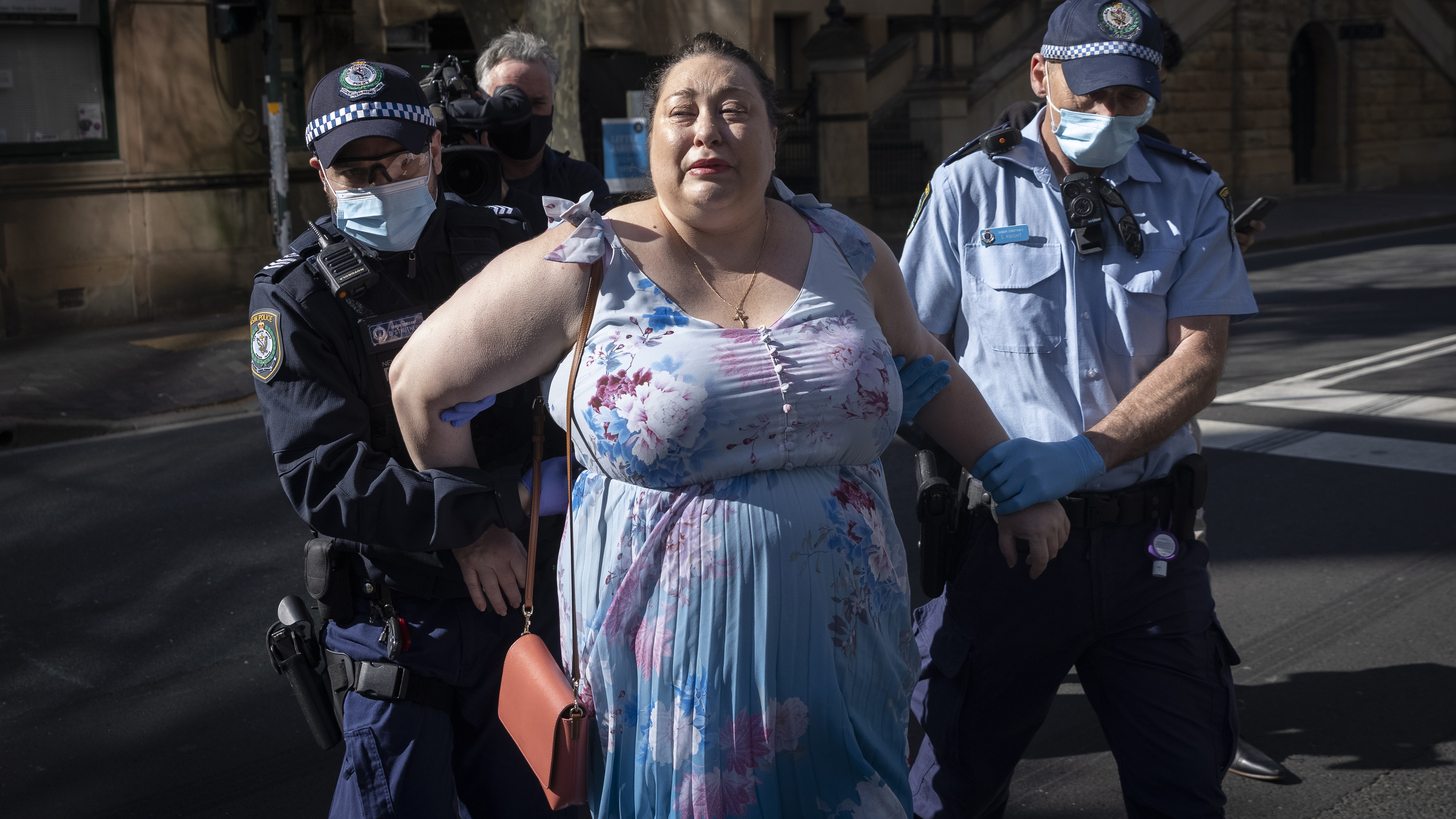 Meanwhile, Queensland parliament was put into lockdown after protests outside.

Hundreds also gathered at the City of Gold Coast Chambers and stood with their backs to the door.

In Melbourne, protesters gathered near the Royal Botanic Gardens.

Police swarmed the area, with a number of officers also patrolling the scene on horseback.

It's understood one man was arrested. 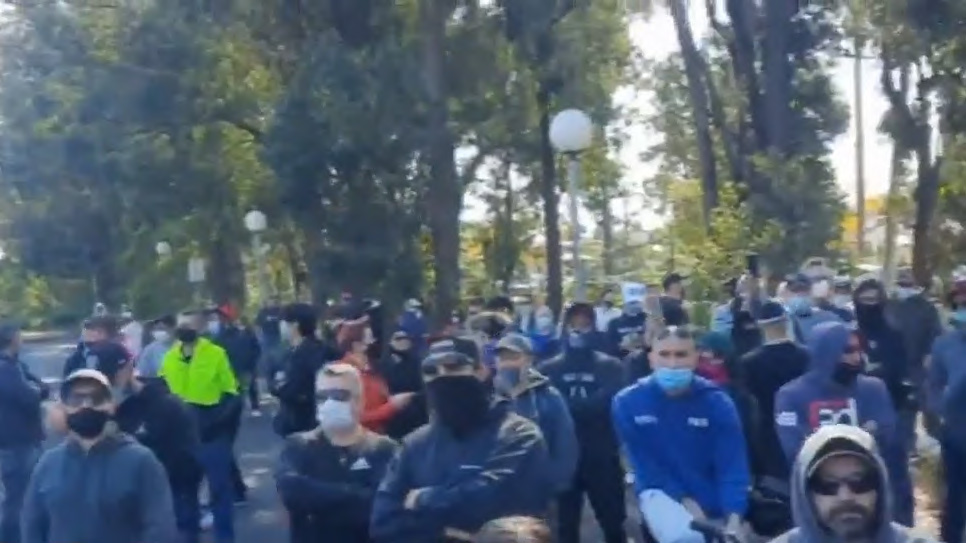 The protests come a few weeks after a rally attended by thousands in Melbourne turned violent.

More than 200 people were arrested and numerous police officers were hurt.

Thousands also turned up at a similar event in Sydney, where almost 50 arrests were made despite NSW Police warning against it.

In July, large protests were also held in both cities.