The hunt for the owner of a backpack led to the discovery of eerie photos of Australian man Steve Robinson's last mountain ascent before he died, and emotional memories for his climbing partner and family.

Found last year by Chris Hill, wedged in New Zealand's Hooker Glacier, at the bottom of Aoraki/Mt Cook, the backpack had personal items and a battered camera that contained an undeveloped film.

Initially, Mr Hill took the backpack to the police and asked the local community if they could shed light on who the owner might be. 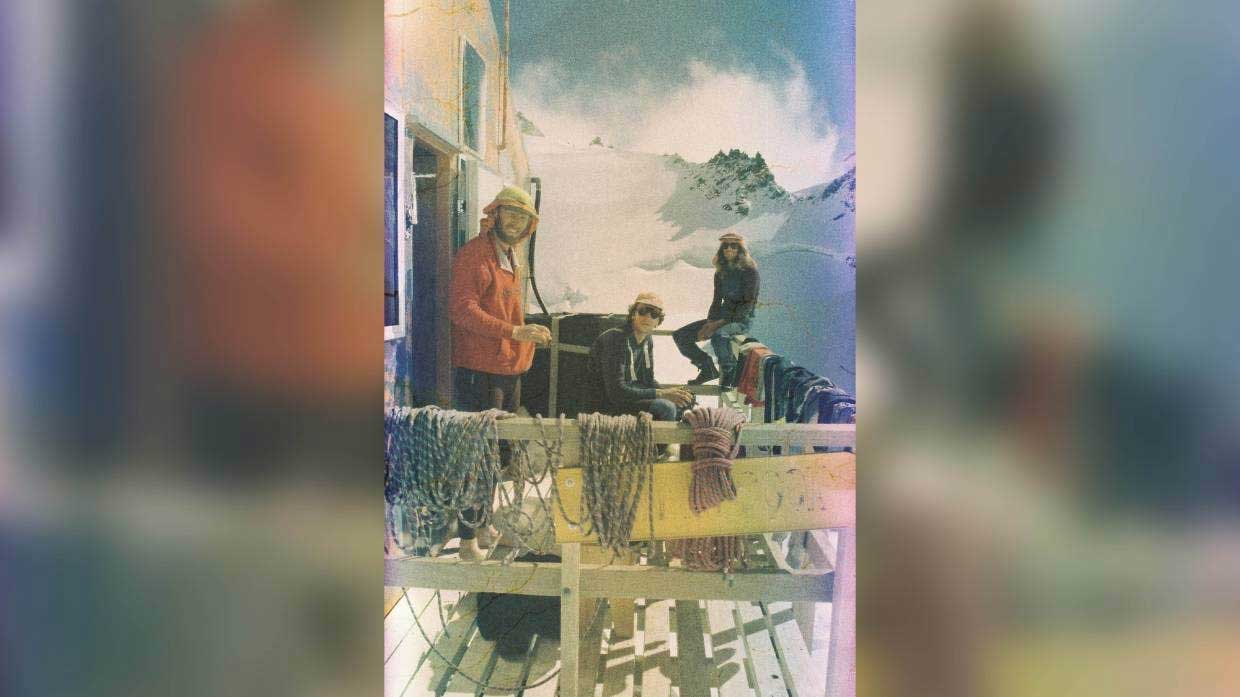 With no answers forthcoming, Mr Hill developed the remarkable photos documenting Mr Robinson's ascent of Aoraki/Mt Cook in 1997 and posted them on social media to see if they triggered anyone's memory.

On Saturday night, Mr Hill was contacted by Mr Robinson's climbing companion and friend Richard Stiles to say it was his backpack and he took the photos.

Speaking from his Lithgow home in Australia on Sunday, Mr Stiles recalled the tragic events that led to him losing his backpack and his mate.

On March 28, 1997, after ascending the technically challenging Sheila Face and enduring one of the coldest nights they had ever experienced, Mr Stiles and Mr Robinson, also from Australia, were relieved to reach the summit of Aoraki/Mt Cook.

Describing the loose snow conditions they encountered during their climb as "intimidating and scary", Mr Stiles said he and Mr Robinson stopped on their descent for a much-needed breather on a ledge near Porter Col at 2600 metres and removed their backpacks. 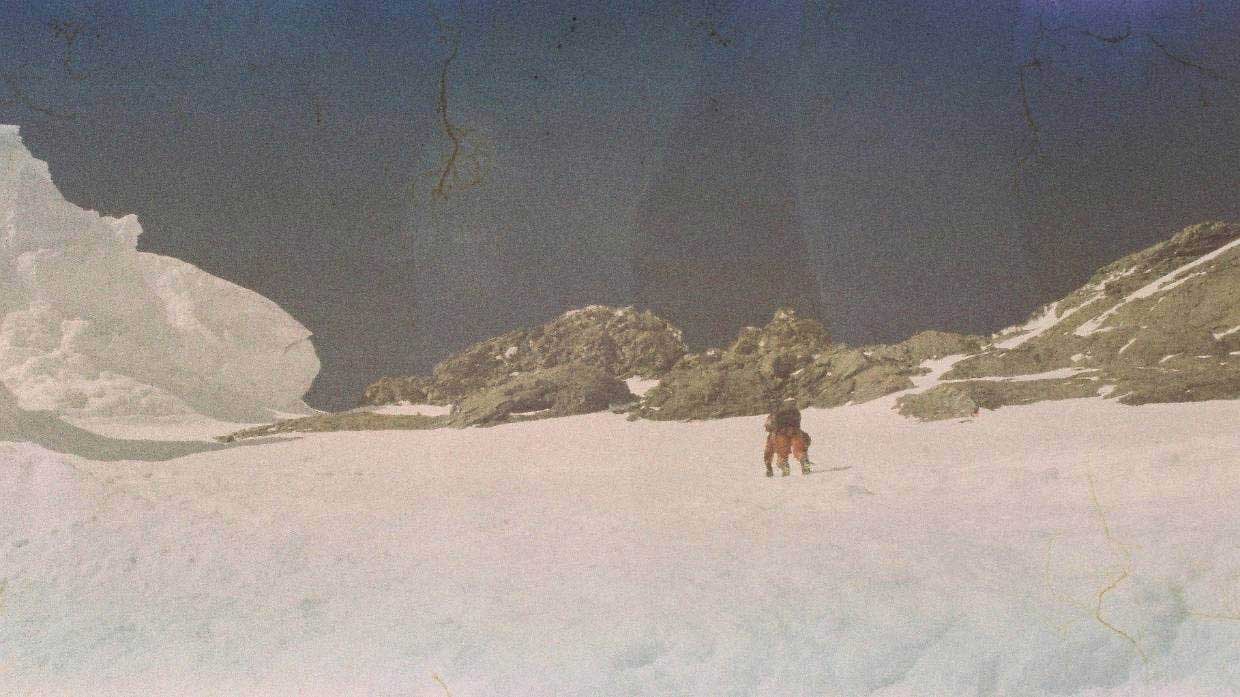 The pair thought they had completed the hardest part of their adventure.

Mr Stiles remembers every part of the next three seconds that changed his life.

As a block of ice the size of an apartment building fell and crashed onto the snow, the pair had only moments to react.

In the rush of noise and wind from the accompanying avalanche, Mr Stiles never saw Mr Robinson. Instead, unusually, he managed to turn from facing a rock wall to running down a steep slope.

In three seconds Stiles believes he managed to traverse 150 metres leaping in steps.

Narrowly clearing the edge of the avalanche, Mr Stiles was blown hundreds of metres down the slope before he stopped.

With all his climbing tools gone, and his backpack, he miraculously found his snow stake in the debris, but Mr Robinson had been buried and was nowhere to be seen.

Using the stake, Mr Stiles made his way down to Empress Hut and raised the alarm.

READ MORE: Is COVID to blame for the deadliest avalanche season in the US? 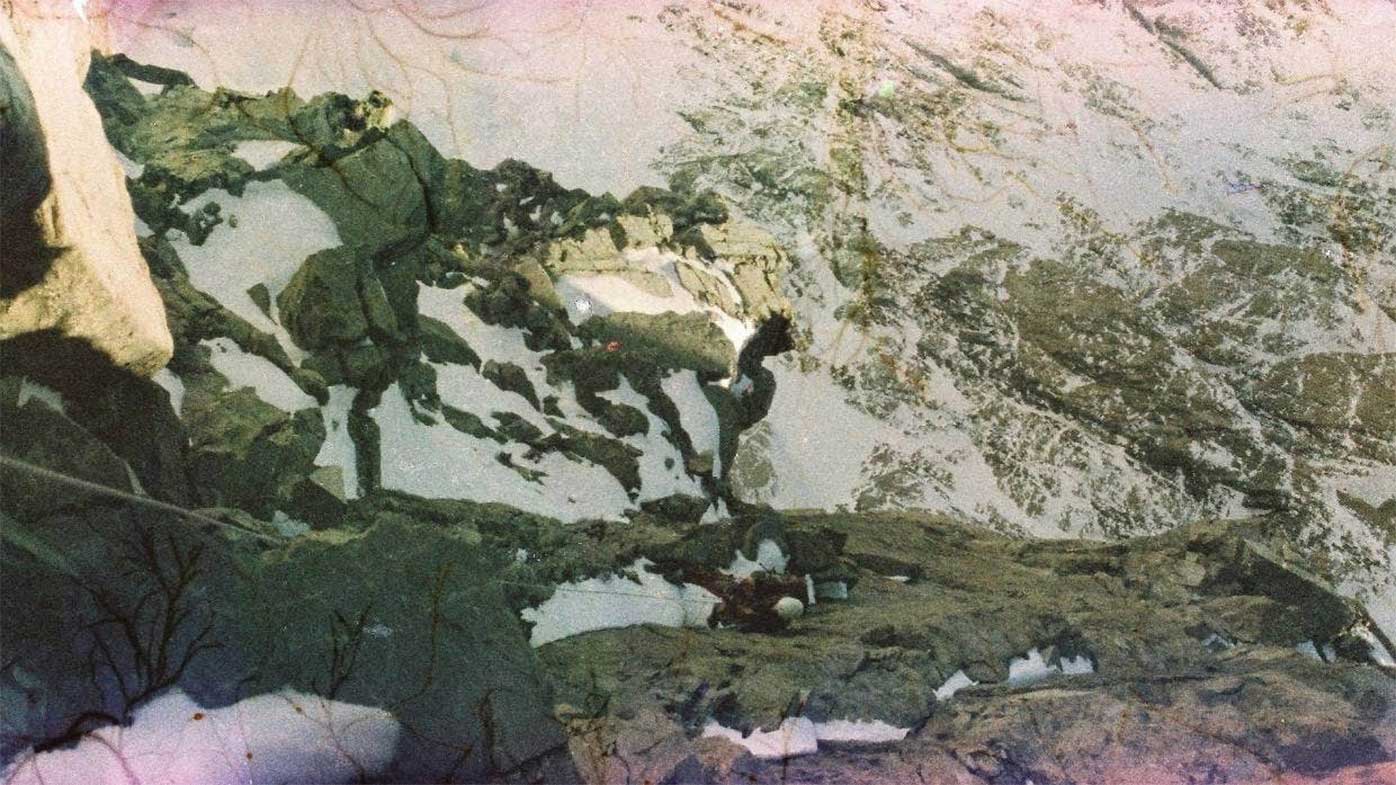 Making the call to Mr Robinson's mother in Australia on the helicopter flight back to Aoraki/Mt Cook village was hard, he said.

Now almost a quarter of a century later, Mr Stiles has faced a mixture of emotions since viewing the photos from the camera he thought he had lost.

He has no desire to see the backpack, but the discovery has made him reflect on the "fine" person Mr Robinson was.

At the time of his death, the 29-year-old was a doctorate in solar physics at New South Wales University in Sydney.

"He was one of those people that the world could benefit from having him around."

Mr Stiles said he had never gone mountaineering again but still has a thirst for adventure, having crossed Bass Strait, separating Tasmania from the Australian mainland, in a kayak.

Speaking to Stuff from Geelong, Mr Robinson's sister Christine Schiesser said she was shocked to learn of the photos of her brother.

"It's a lot to process. It's completely astonishing to look at the photos and know these were the last images of my brother."

Steve was a remarkable person, she said, and was a gifted physicist who was at the forefront of the development of solar cell technology, as well as an accomplished surfer, kayaker, rock climber and mountaineer, and a much-loved brother, son and uncle.

"Most importantly, he had soul and an incredibly kind and generous heart." 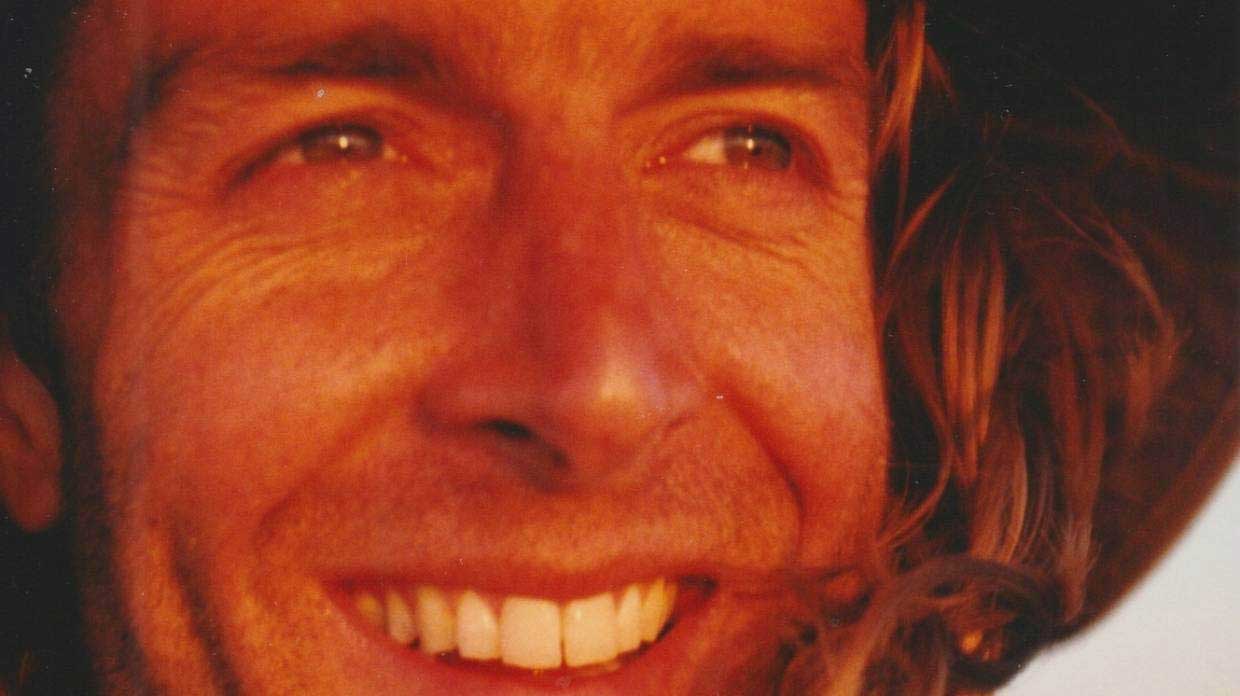 Prior to his death, Mr Robinson expressed a wish to take solar technology to the developing communities of South America so that they may have power for light, warmth and cooking, Ms Schiesser said.

She described the discovery of the backpack as being like a gift from beyond the grave.

"We miss him every day of our lives."

This story originally appeared on stuff.co.nz and has been republished with permission. Article by Nadine Porter.