Production on Russell Crowe's new psychological thriller has been forced to stop, with a member of the crew having tested positive for COVID-19.

Filming of new movie Poker Face, which has been taking place in the penthouse at Crown in Sydney's Barangaroo has come to a halt today after the NSW COVID-19 outbreak infiltrated the production team.

A barista has tested positive for COVID-19 after working five shifts on set last week while unknowingly infectious.

Crowe took to Twitter this afternoon to announce the "unfortunate" development.

"We have had a confirmed positive COVID case amongst our crew and a second possible positive under further investigation by our PokerFace Covid team and NSWHealth," he posted.

Crowe said production had been paused and the entire team had been told to isolate while the outbreak was investigated.

The actor said the cast and crew had been following strict protocols while filming throughout the NSW COVID-19 crisis, including everyone being tested for the virus three times a week for the past 11 weeks.

"The crew have been masked on set the whole time except for three individuals with medical exemptions," he said.

"We feel for the crew members involved, like all the people on this show they are both very committed team players and diligent in their approach to their work responsibilities."

"We also feel for the wider community going through these difficult times. We hope this situation will be confined and we can be back up and running very soon."

Crowe revealed the crew had been just six days from finishing filming. 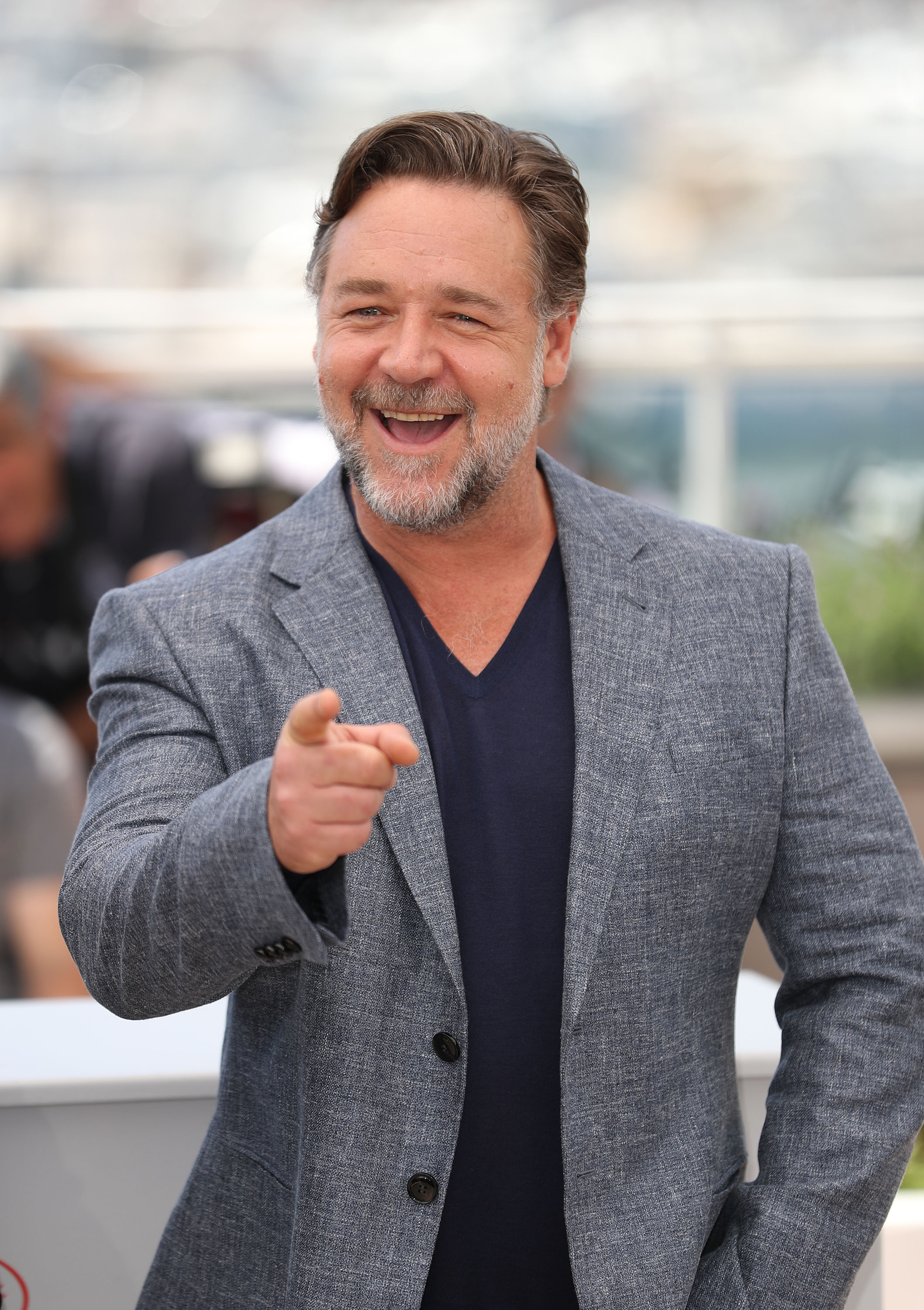 The movie, which also stars Elsa Pataky and Liam Hemsworth, was being filmed in the NSW coastal town of Kiama earlier this month.

At the time, the production occurring during the state's lockdown attracted criticism.

Member for Kiama Gareth Ward posted on Twitter than the production made "a total mockery" of the lockdown.

"People can't see family and friends, funerals limited to 10, no cases in Shellharbour but still locked down but apparently 'A-listers' producing movies is essential?" he wrote.

Crowe responded to criticism by posting that the film cast and crew were in a "bubble" that stopped them being in the community.