The Delta variant has been the most damaging and deadly variant of the coronavirus so far, but another strain is attracting attention.

First discovered in South Africa, the Beta variant has now spread globally and is being detected in parts of Europe.

Here is what we know so far.

READ MORE: Explainer: What Australian parents need to know about COVID-19 and children 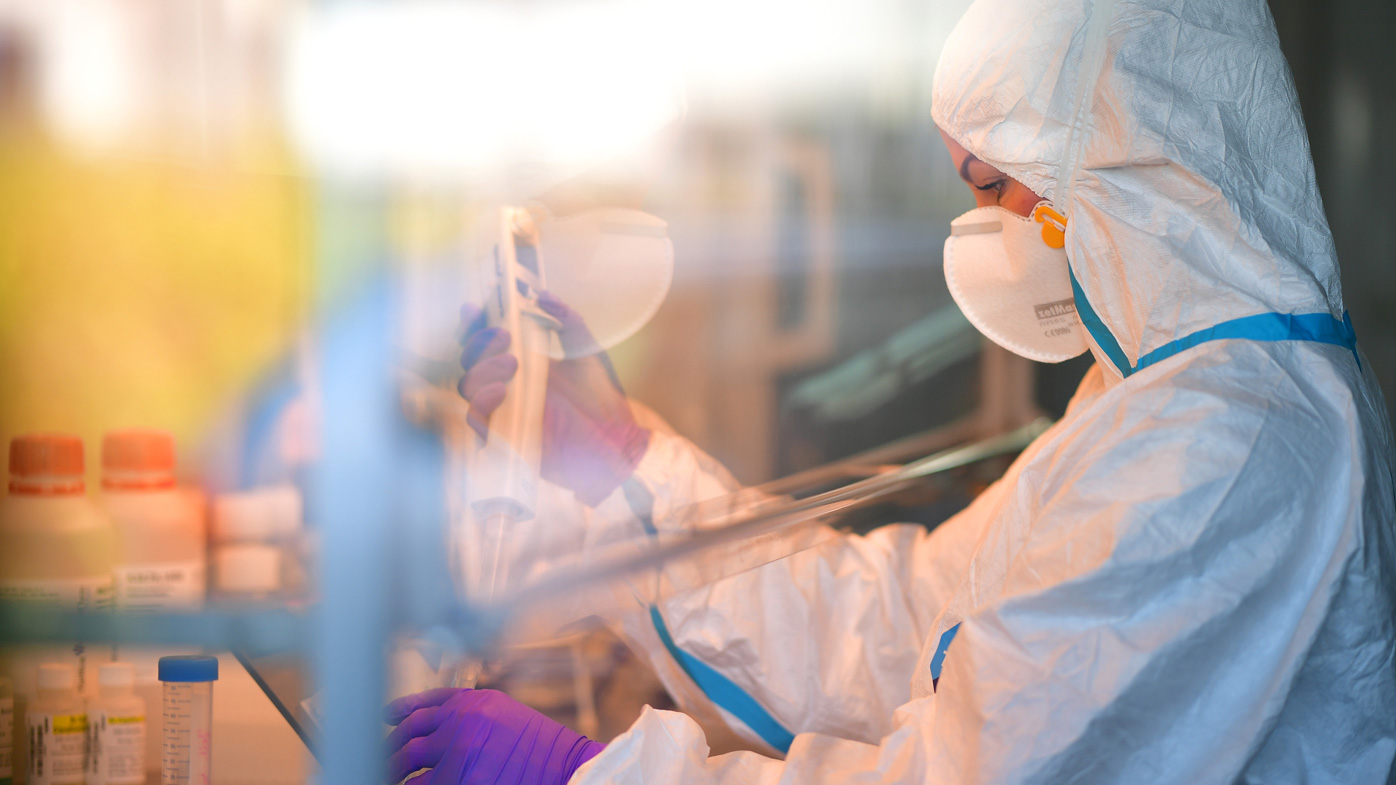 What is the Beta variant?

The coronavirus has mutated multiple times since its emergence, and Beta is just another example.

Beta, known as B.1.351, has several significant mutations to the virus' spike protein.

The changes to the spike protein make it easier for this variant to infect people, as well as potentially making it harder to treat.

Beta is associated with increased transmissibility, according to the World Health Organisation.

The WHO has stated it could represent a possible increased risk of in-hospital mortality.

The US Centres for Disease Control and Prevention said Beta could have around a 50 per cent increased transmission rate.

Will vaccines help or be effective?

Beta has shown at least some ability to evade the effects of COVID-19 vaccines.

But scientists and experts believe that all major vaccines used by Australia and the West – Moderna, Pfizer and AstraZeneca – will stop serious illness, much like they do with Delta.

Where is the Beta variant?

It has been recorded in at least 123 countries, but it is so far much less prevalent than Delta.

Some returned travellers to Australia have tested positive to Beta.