Authorities are urging scooter owners to be cautious after a house in Perth's north almost burnt down when the vehicle's lithium-ion battery exploded.

David Longney was at home shortly after 8pm yesterday when, in a matter of seconds, a single spark set off a blaze just metres away in the garage.

Security footage from across the road showed how quickly the flames took over the building, as the Marangaroo man frantically tried to extinguish the growing blaze while waiting for fire crews. 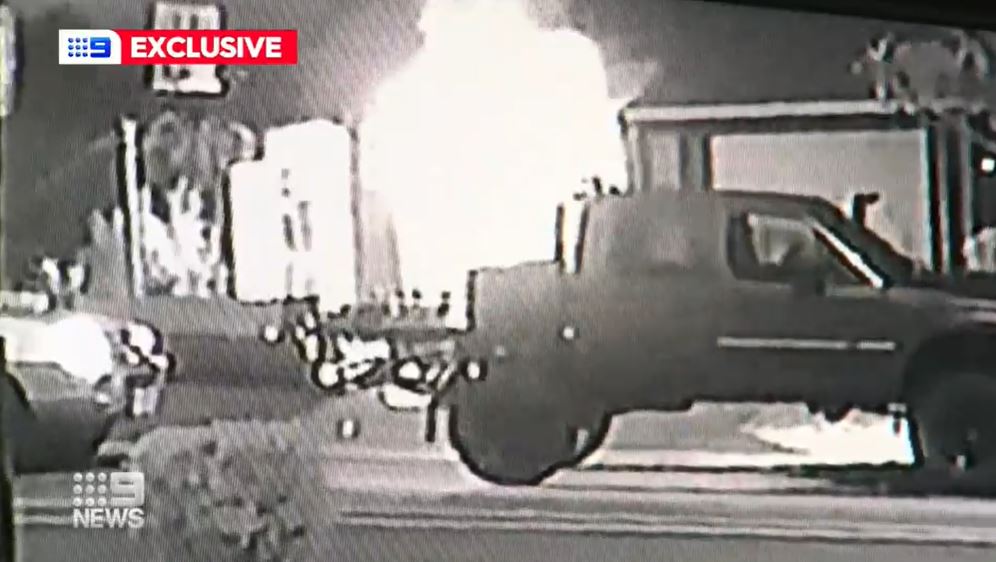 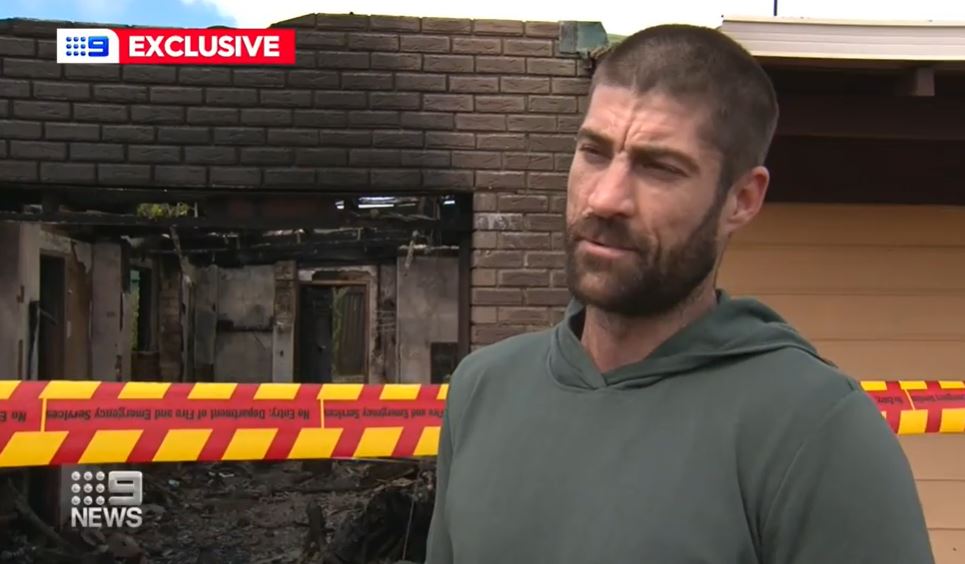 "I ran out desperately, in vain, just with my light hose from the backyard to try and control it, but within a minute I knew I was fighting a losing battle," Mr Longney told 9News.

The footage shows a driver who sees the flames pull to the side of the road to help the young father.

But as the man comes to help, Mr Longney comes running out, then dashes back into the burning building when he realises the family dog is trapped inside.

"I think the design of the house — if the brick wall didn't go all the way up, I wouldn't be looking at much of a house right now," Mr Longney said. 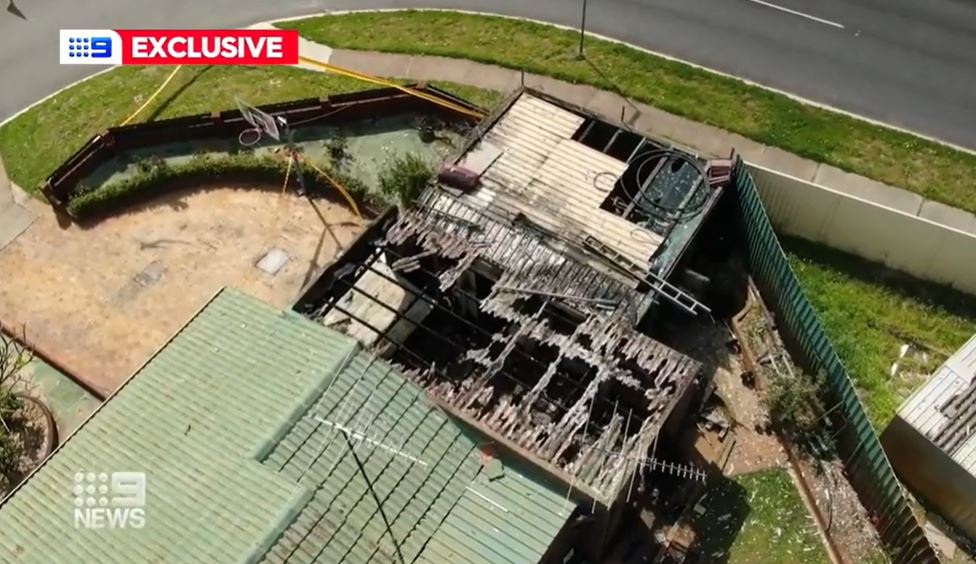 Fire crews believe the blaze was started by a spark from a combusting lithium-ion battery attached to a brand new scooter.

"It just started shooting hot flames, it was quite dangerous," Mr Longney said.

While the building damage was covered by insurance, the majority of Mr Longney's belongings, including the scooter and a motorcycle were destroyed in the fire.