A US man had his arm ripped off by a large alligator while walking through floodwaters from Hurricane Ida and is now missing, a sheriff in the state of Louisiana said.

The 71-year-old man's wife told sheriff's deputies that she heard a commotion around noon on Monday (local time), then walked outside to see the gator attacking her husband in the New Orleans suburb of Slidell, the St Tammany Parish Sheriff's Office said in a statement.

According to the woman, the alligator "had him in a death roll," sheriff's Captain Lance Vitter told The Times-Picayune/The New Orleans Advocate. The gator tore off the man's arm, leaving him unconscious, the woman told authorities.

When the attack stopped, the man's wife pulled him out of the floodwaters and ran inside to get first aid supplies.

When she realised how serious his injuries were, she got into her canoe and paddled to higher ground about 1.6 kilometres away to get help, the sheriff's office said in a statement. 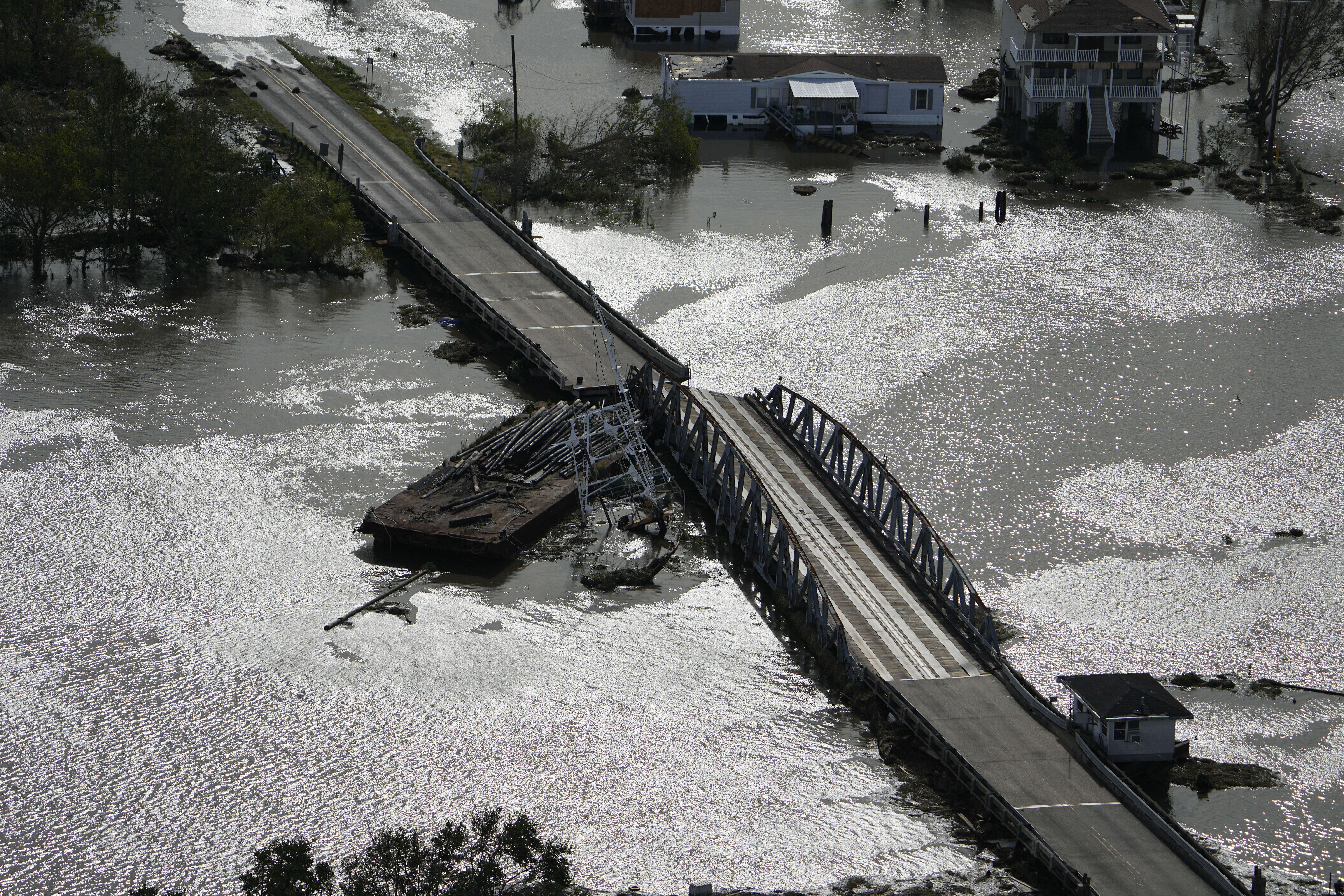 When she returned with deputies, he was gone.

The sheriff's office, which did not identify the man, said it used high-water vehicles and boats in an attempt to find him, "but all attempts have been futile."

The sheriff's office is warning residents to be on guard while walking in flooded areas as wildlife — including gators, black bears, poisonous snakes and feral hogs — may have been displaced during Ida and moved closer to neighbourhoods.