A man has been rushed to hospital after he was stabbed at a tram stop in Melbourne's inner-east this morning.

Police have arrested a woman over the incident, which occurred in Hawthorn at the intersection of Riversdale Road and Power Street about 9.20am.

According to Ambulance Victoria, the man, who is believed to be in his 40s, was taken to The Alfred hospital in a stable condition with upper-body injuries. Police say the man suffered an injury to his arm.

Investigators have established a crime scene at the tram stop, where they have been seen collecting what appears to be a discard men's checked shirt. 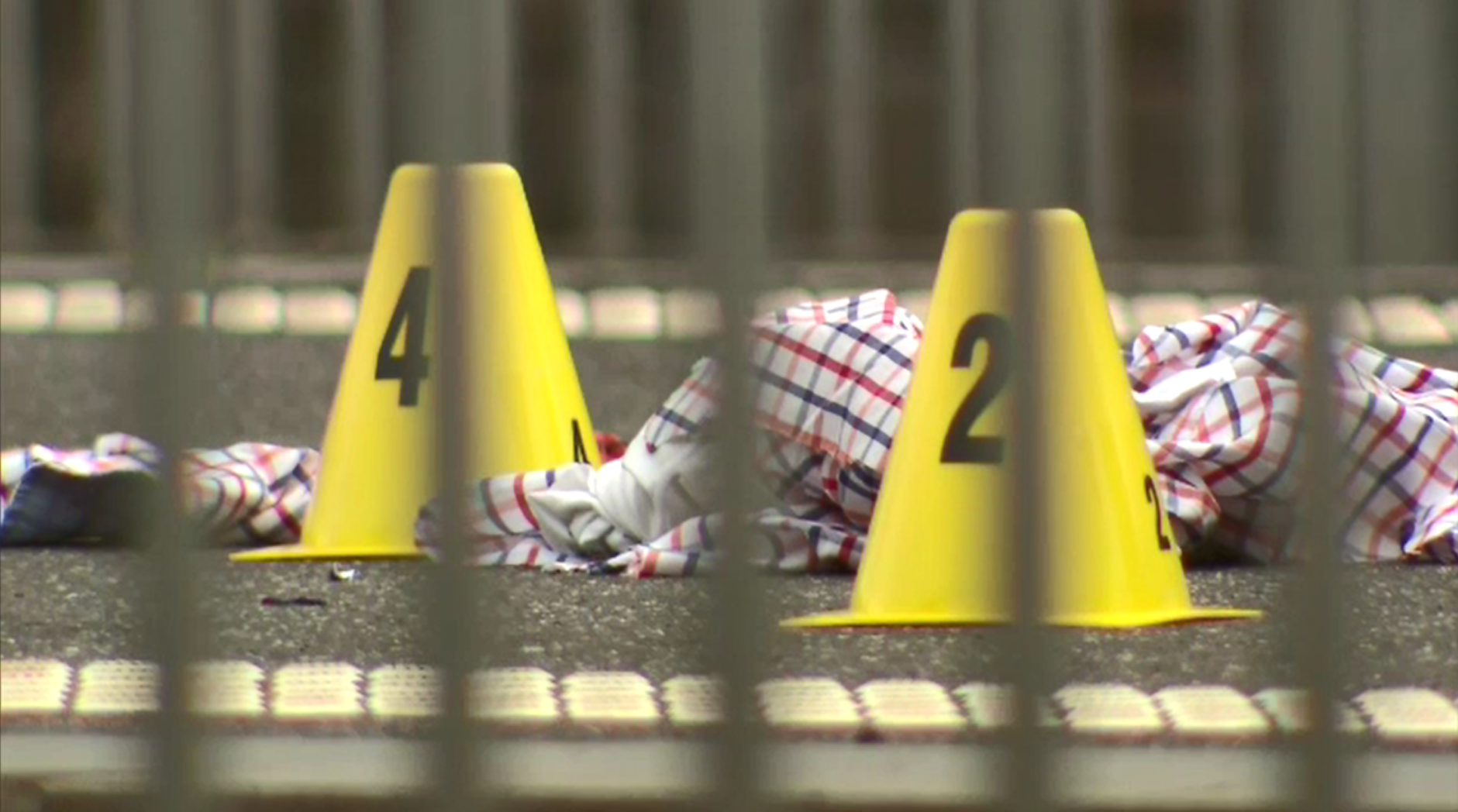 Any witnesses or anyone with information is urged to contact Crime Stoppers on 1800 333 000.