As many Australians soak up the sun on the last day of a warmer-than-average winter, a new weather system has taken hold of the country, bringing with it heavy rainfall across the south-east as well as increased flood risks.

Although winter was mild this year – with Darwin sweltering though 35 degrees on August 15, marking the earliest 35-degree day on record – it was also Australia's wettest since 2016.

That can be attributed to the negative Indian Ocean Dipole event (IOD), which is expected to continue heading into spring.

The IOD is a natural climate phenomenon that influences rainfall patterns around the Indian Ocean, sometimes referred to as the "Indian Ocean's cousin" of the more well known El Niño and La Niña patterns.

While El Niño brings dry weather, La Niña brings wet weather. A similar comparison can be made with the IOD, which experiences positive and negative phases, respectively.

"This pattern enhances winter-spring rainfall over much of southern and eastern parts of the continent. As a result, spring is likely to be wetter than average for much of the rest and two thirds of Australia," Climatologist Dr Andrew Watkins said.

"The first rains of the Northern Australia wet season are likely to be earlier than normal overmatch of Queensland and the Northern Territory.

"Where soil and catchments are wet and stream flows are high, further rainfall will increase the risk of flooding, particularly in eastern Australia."

READ MORE: A look inside the communities hit by one of the most powerful US hurricanes 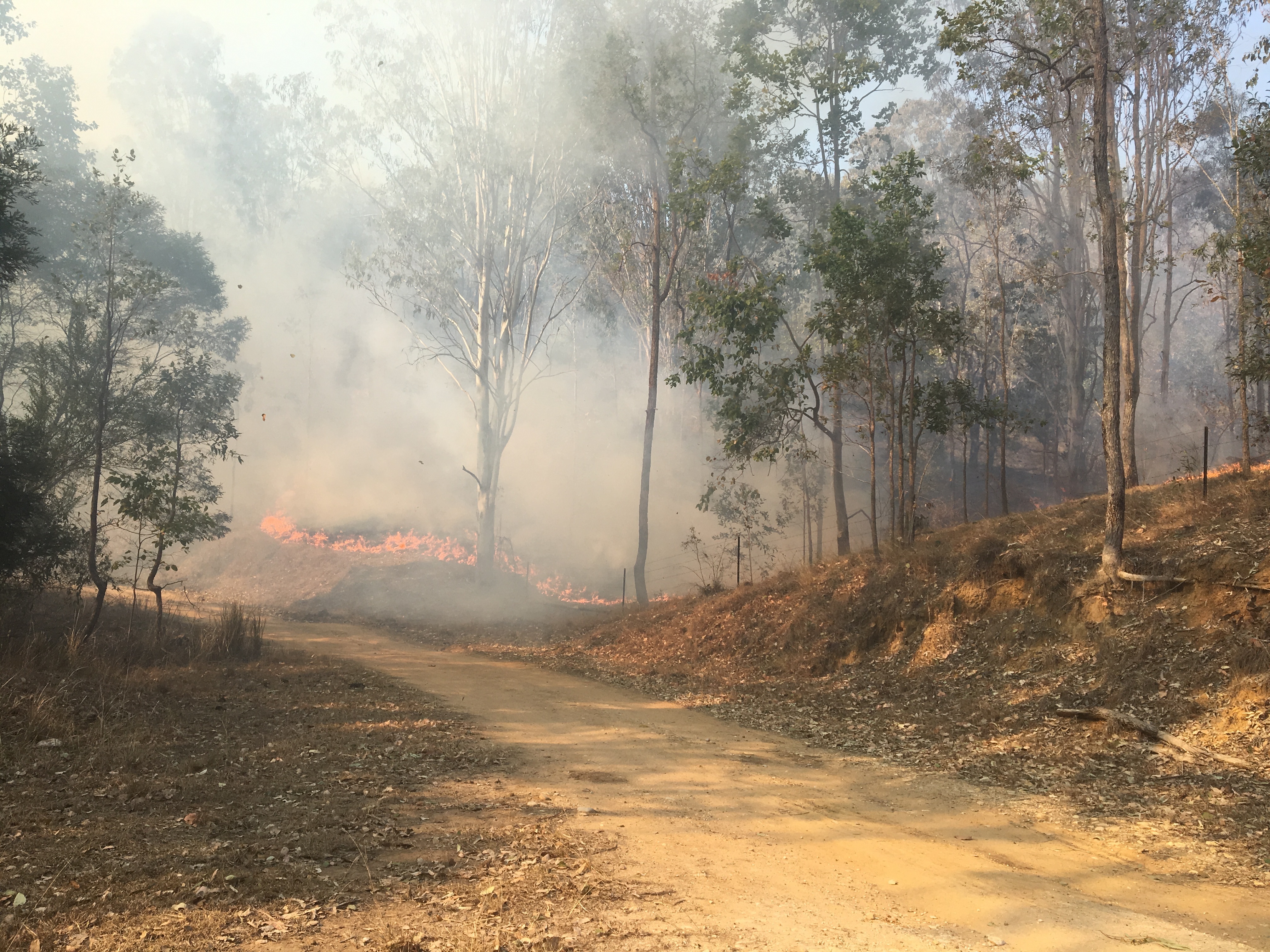 Dr Watkins also said that in some parts of the country, the spring bushfire outlook shows "above normal fire potential" for the north-eastern parts of New South Wales, and southeast Queensland.

"Spring is likely to see above average rainfall for the eastern two thirds of Australia, warmer than average days for northern and southeastern areas" he said.

"An increased risk of flooding in parts of the southeast.

"And an increase fire potential in parts of the east and Northwest."

High temperatures from September to November are likely to be above average for the northern tropics and far south-east Australia, according to the Bureau of Meteorology.

While below average daytime temperatures are more likely for other areas of southern Australia including southern Queensland.