The hopes of a regular post-COVID-19 life in Australia are largely centred on the eligible population reaching a vaccination rate of 80 per cent or more.

According to Prime Minister Scott Morrison, once Australia hits 80 per cent of its eligible population vaccinated, states should end the practice of "generalised lockdowns".

As of August 30, 35 per cent of eligible Australians over the age of 16 are fully vaccinated. Australia is not unique in its planning based on the hypothesis of 80 per cent of a nation's population vaccinated against COVID-19.

Denmark has confirmed that it will remove all COVID-19 restrictions on September 10, now that 71 per cent of the Danish population is fully vaccinated.

Denmark has a population of around 5.8 million people. Since late July, it has been recording between 700 to 1000 new cases of the virus everyday.

The current seven-day rolling average for Denmark is 944 cases.

READ MORE: How to get a COVID-19 vaccination: State-by-state guide In Australia – taking into account all states – the seven day rolling average is 1099 cases.

In a statement, Denmark's Health Minister Magnus Heunicke explained that the local laws that permitted COVID-19 restrictions demanded that the virus be "generally dangerous" and "socially critical".

"We have now completed this assessment and our conclusion is that we will not extend the classification of COVID-19 as socially critical," Mr Heunicke said.

"If there are sudden, serious developments, new variants appear or something else that threatens epidemic control in Denmark, we will not hesitate to intervene again. But the special rules of the Epidemic Act should not be the new normal in society." 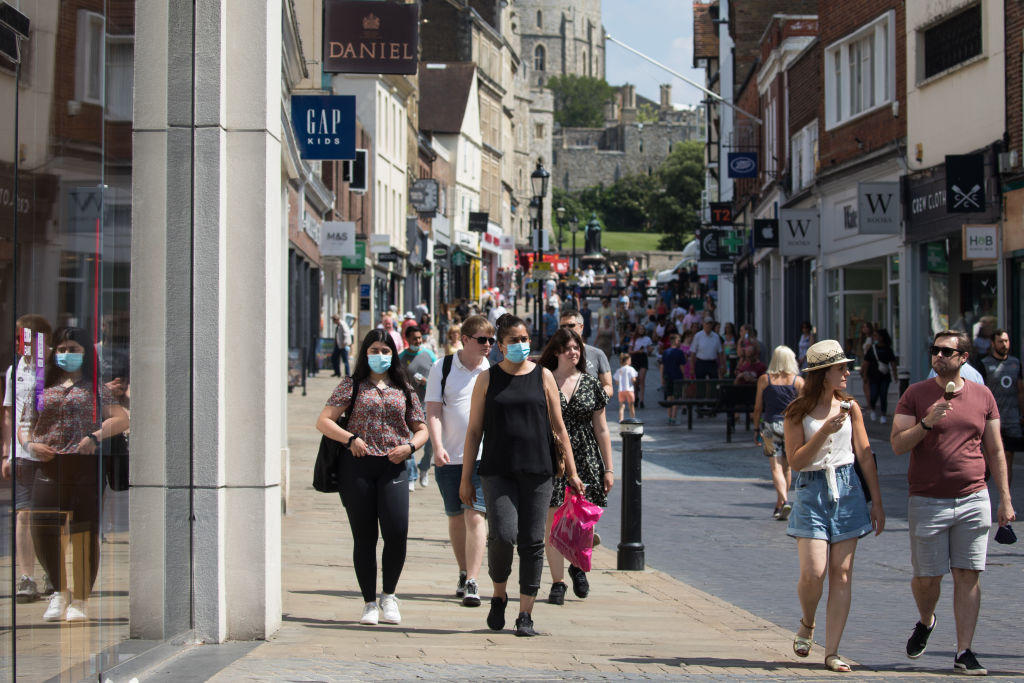 Denmark is not the only country ease restrictions on the back of high vaccination rates.

The UK lifted most of its COVID-19 restrictions in late July, allowing places such as pubs and nightclubs to reopen.

Currently just over 64 per cent of the UK's eligible population of 66.65 million people are fully vaccinated. The UK is currently holding a seven-day average of daily new cases of 33,296.

Around 100 people die of the virus in the UK each day. 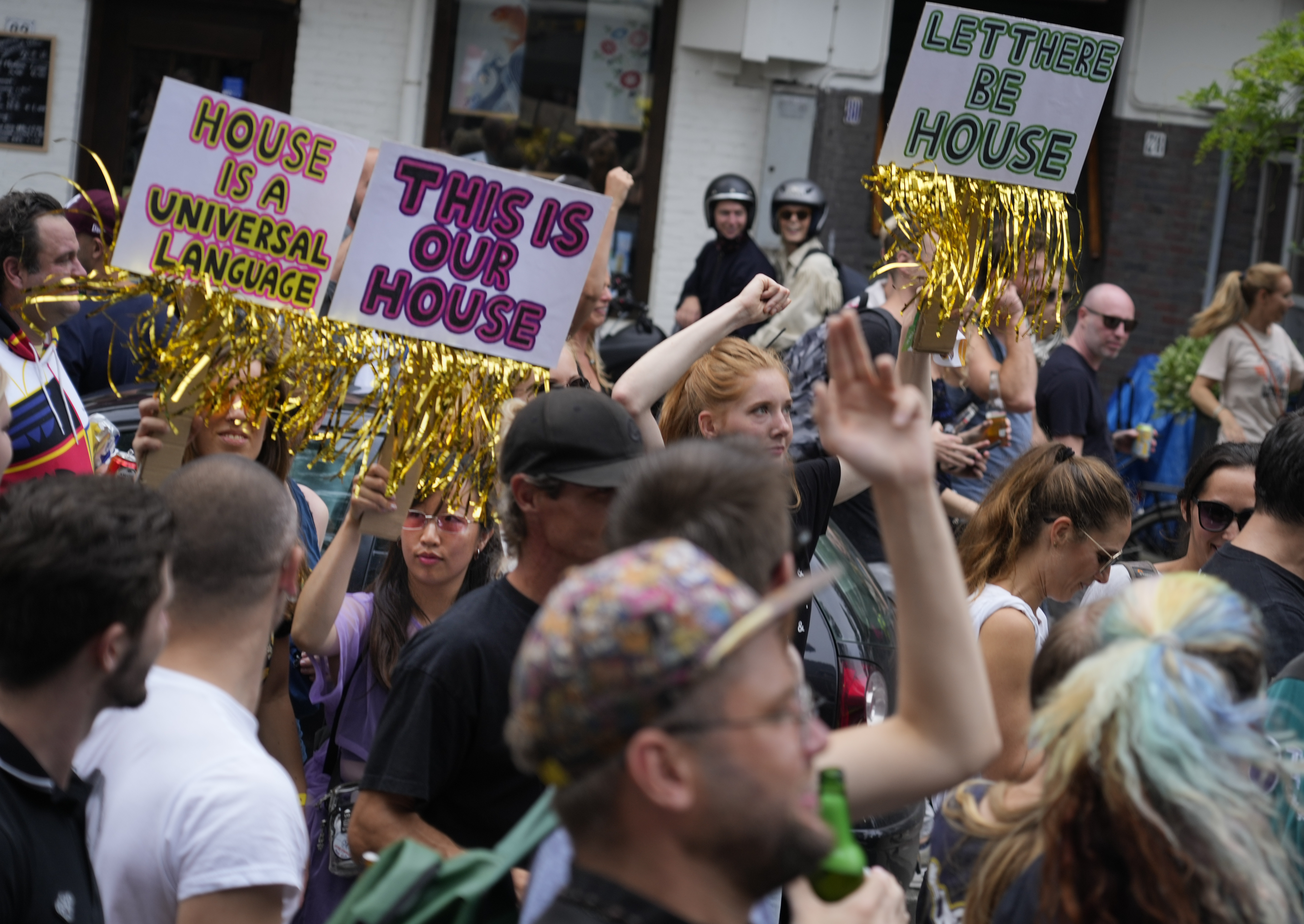 The Netherlands, where 61.9 per cent of the population is fully vaccinated, scrapped almost all of its counter-virus measures in late June.

Weeks later, it was hit by the Delta strain of the virus and recorded a 500 per cent weekly jump in cases, so much so that the government was forced to issue a snap lockdown.