There are 23 new cases of COVID-19 in the Australian Capital Territory.

Of those, 14 are mostly linked to household contacts of existing cases and nine cases remain under investigation.

Eleven of the cases were in quarantine during the entire infectious period. 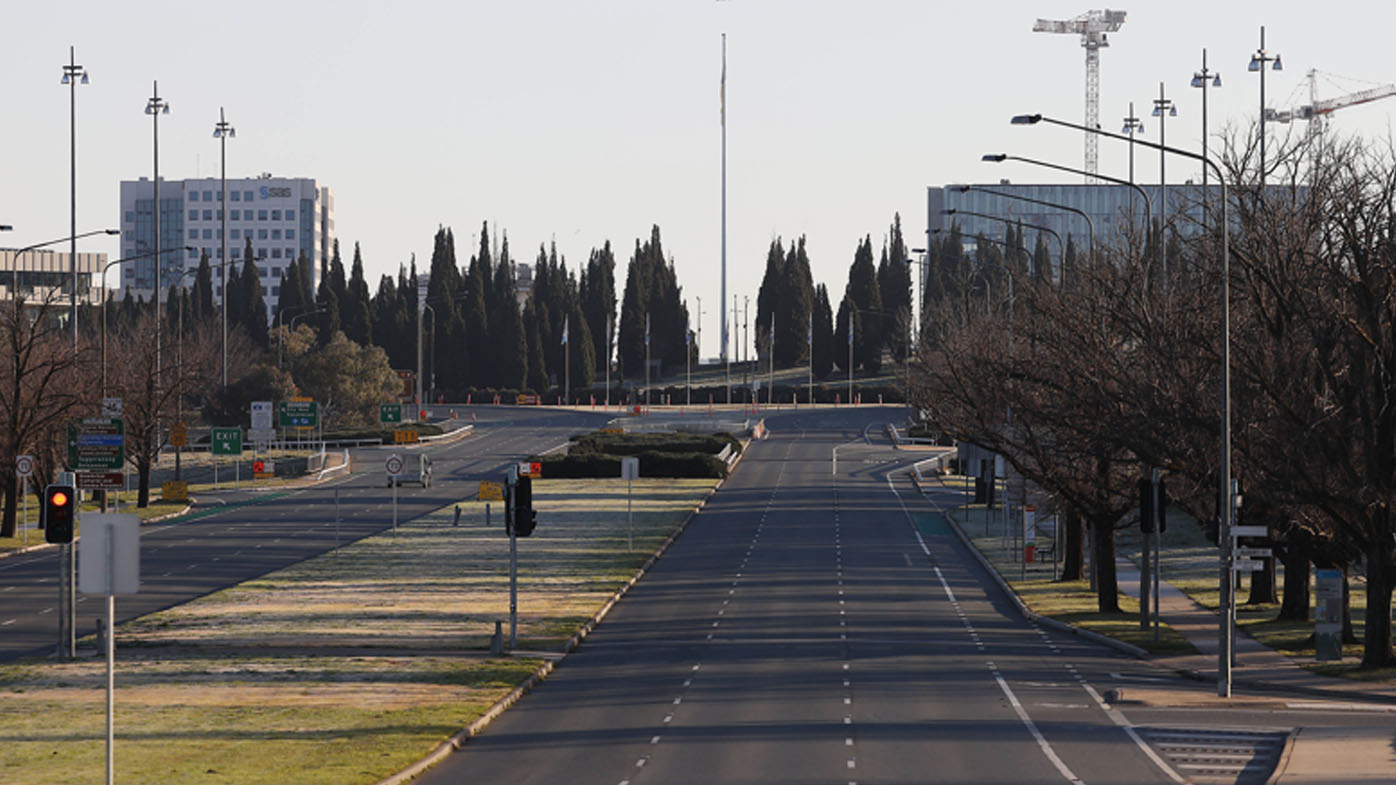 Another 11 were in the community for some of their infectious period.

The ACT has 13 people in hospital with COVID-19, with four people in intensive care.

None of the people in hospital with the virus are fully vaccinated.

There were no new cases of COVID-19 linked to the ACT's Ainslie Village cluster in the past 24 hours.

The social housing complex was listed as an exposure site after a case visited the location while infectious.

Additional vaccines on the way

ACT Chief Minister Andrew Barr said the ACT will receive 8344 Pfizer vaccines as a part of a new deal with Singapore. Vaccines will be distributed on a per capita basis around Australia.

Mr Barr said the additional 8344 vaccines "is roughly the equivalent of a big, single day of vaccination in the ACT" across government clinics, GPs and pharmacies.

"Every little bit helps," he said.

"So the extra 8344 will allow us to get through another day of vaccination more quickly".

Police arrested three and told people in two cars to leave after two small protests in the ACT yesterday.

Deputy Commissioner Neil Gaughan said further infringements are expected to be issued to several people who were in those cars. 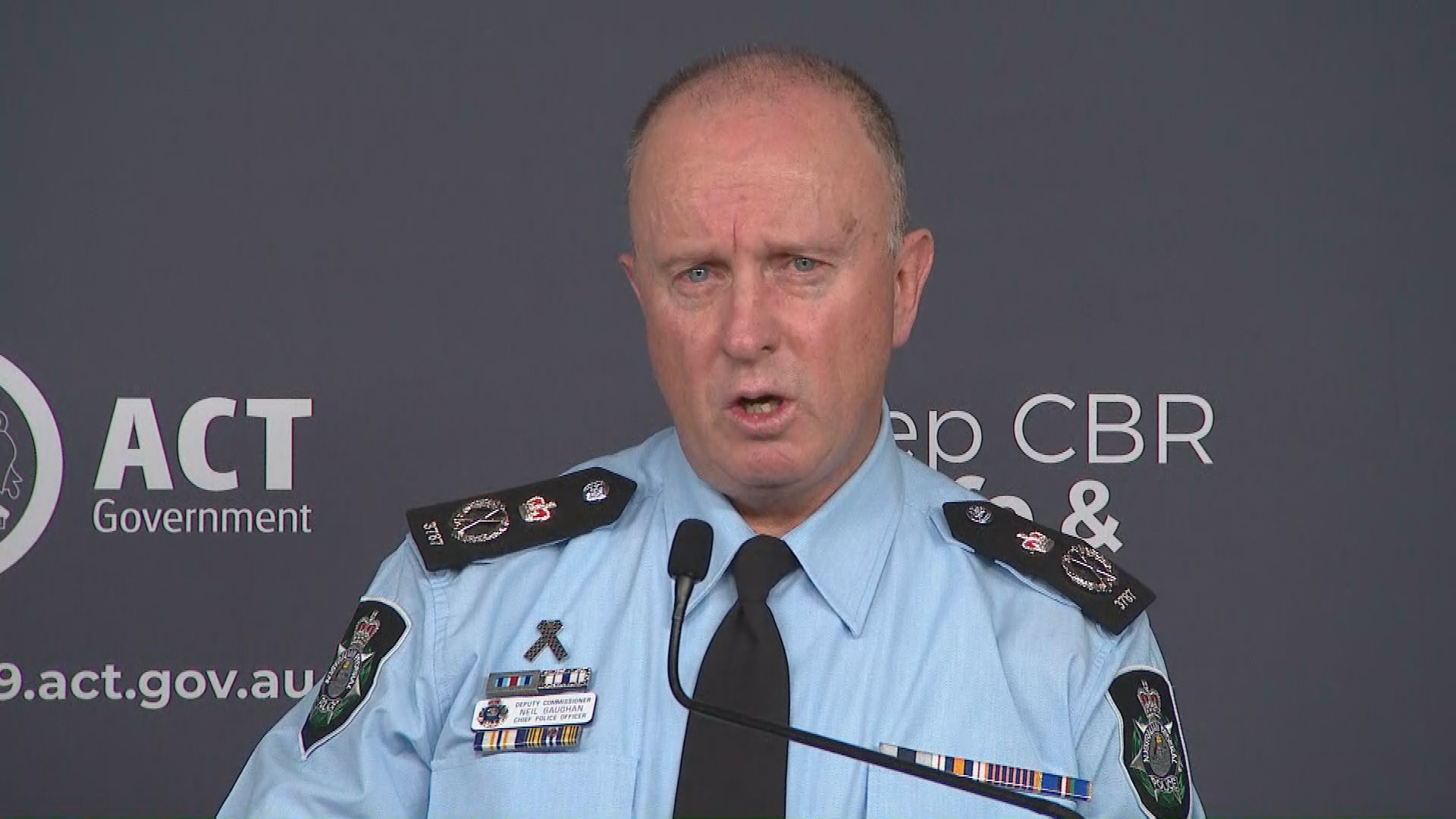 Police said the reasons for the protests were mainly anti-vaccination and anti-lockdown.

Outside of the protests, officers charged 20 people for failing to adhere to health directions.

There were 26 infringements issued, mainly relating to people failing to wear face masks or for non-essential travel.

A focus on businesses

"Around one-third were found to be not compliant with the public health directions," Mr Barr said. 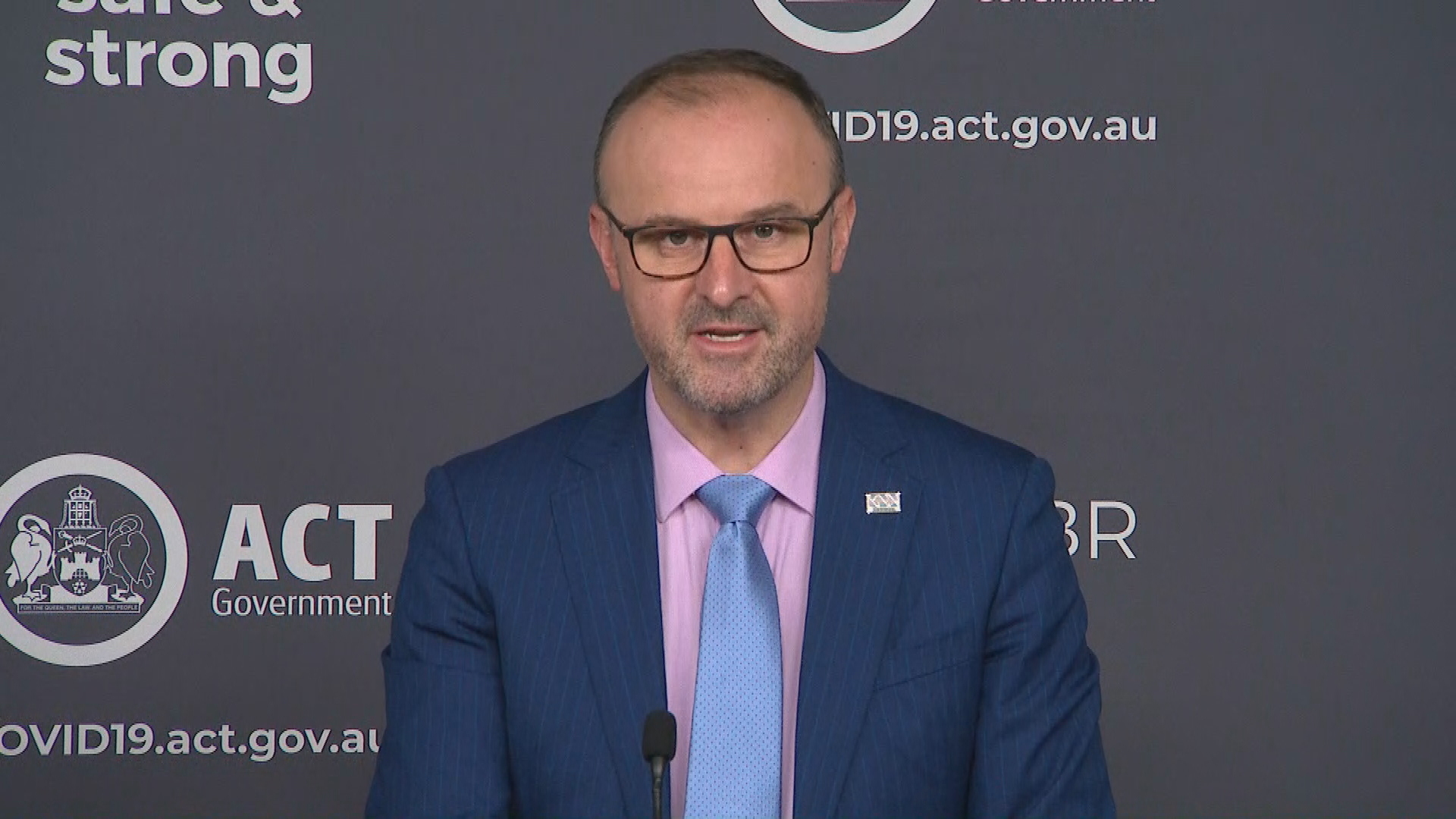 "The overwhelming issue was staff not wearing masks properly, or not wearing them at all.

"Wearing a mask is critical. It reduces the risk of you spreading the virus."

Yesterday, Prime Minister Scott Morrison announced 500,000 doses of the Pfizer vaccine would arrive as part of a vaccine swap with Singapore.