Skip to content
Home Entertainment By state and territory, how quickly Australia is vaccinating

National vaccination targets of 70 and 80 per cent have been hammered at all coronavirus briefings the past week.

The prime minister is saying it, the premiers are repeating it, it's a message floating across the airwaves.

If someone is talking COVID-19, you're going to hear references to 70 and 80 per cent. 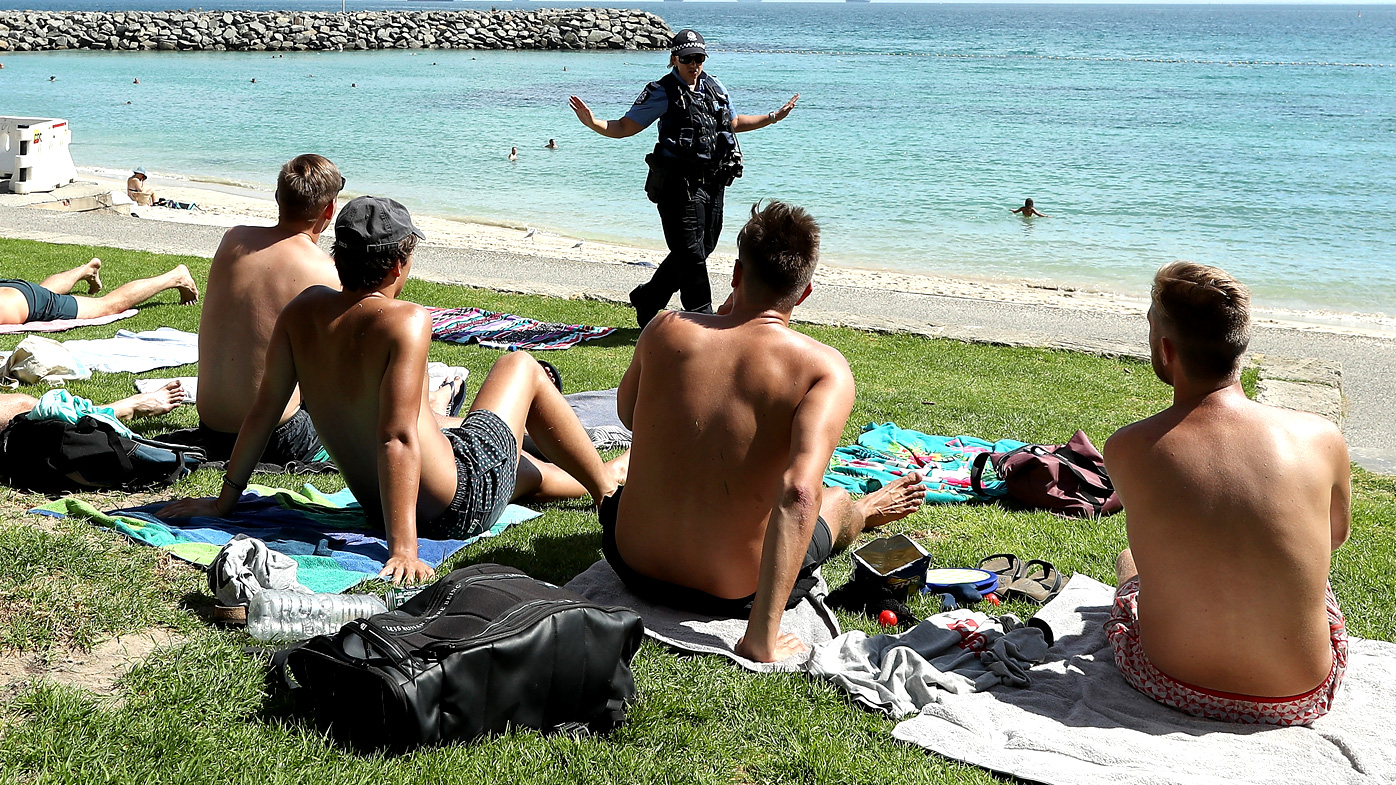 Under the National Plan, which is a source of contention, particularly in Western Australia and Queensland, once those numbers of fully vaccinated eligible people are hit, Australia will open up.

Among a raft of other tweaks and loosening of restrictions, international flights are touted to resume, home quarantine will become the norm and punishing lockdowns will be a thing of the past.

So, where are we at?

Just over 7,200,000 Australians, or 35 per cent of the country aged over 16, are now double-dosed, according to government data.

Across the country yesterday, 276,000 doses of the vaccine were put in the arms of Aussies.

The rollout, for so long plagued by problems of supply and muddled messaging, is now gathering pace.

Australia is fast closing in on a total of 20,000,000 doses administered nationally in the 190 days since the rollout began.

Yes, it seems we are in a race – and always were, according to leading epidemiologists and virus experts.

Let's break down each state and territory, to see how the rollout is progressing.

That sort of speed has meant NSW is on course to hit 70 per cent by the middle of October, a week or two earlier than expected.

Yesterday more than 41,000 doses were administered.

Some 31.1 per cent of Queenslanders have had two jabs, and 50.6 per cent a single dose.

Yesterday, 34,600 doses were put in the arms of Queenslanders.

MORE: What happened to countries who opened up during COVID

A total of 1,252,000 doses have been administered in South Australia, with 34.2 per cent of the population now fully vaccinated.

Just over 52 per cent have had a single shot.

Of all the states and territory leaders, Premier Mark McGowan has shown the most resistance to the National Plan targets.

Nonetheless, Western Australia is running in time with the rest of the country, with 31.5 fully vaccinated and 50.4 per cent on a single dose.

More than 22,200 doses were administered yesterday. 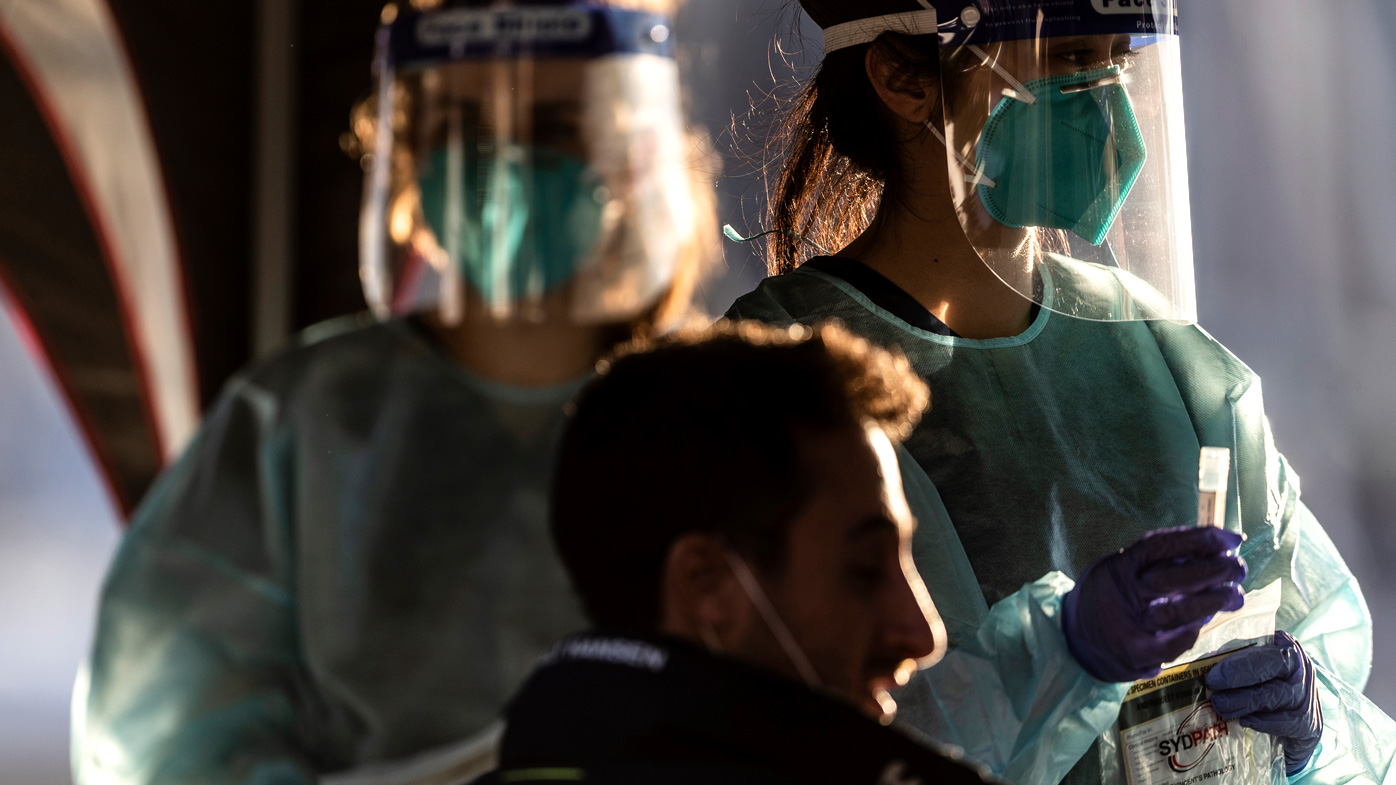 The ACT is near the top of single and double doses in the country.

Just over 41 per cent are fully vaccinated and 64.6 per cent have had a single shot.

With 42.1 per cent of its population double-jabbed, Tasmania is leading the way.

Just over 59 per cent of Tasmanians have had one dose.

READ MORE: Everything you need to know about the Beta variant