A fleet of campervans has been rushed to Wilcannia, in New South Wales' north-west after a growing outbreak has made it increasingly difficult for infected people to isolate.

Up until just weeks ago the region remained untouched by COVID-19, however, as the situation in Greater Sydney gradually deteriorated, the virus seeped in, now having infected a significant portion of the community.

In Wilcannia, where Aboriginal and Torres Strait Islander people make up more than 60 per cent of the population, there are now a total off 77 active the cases, the vast majority of whom are First Nations. 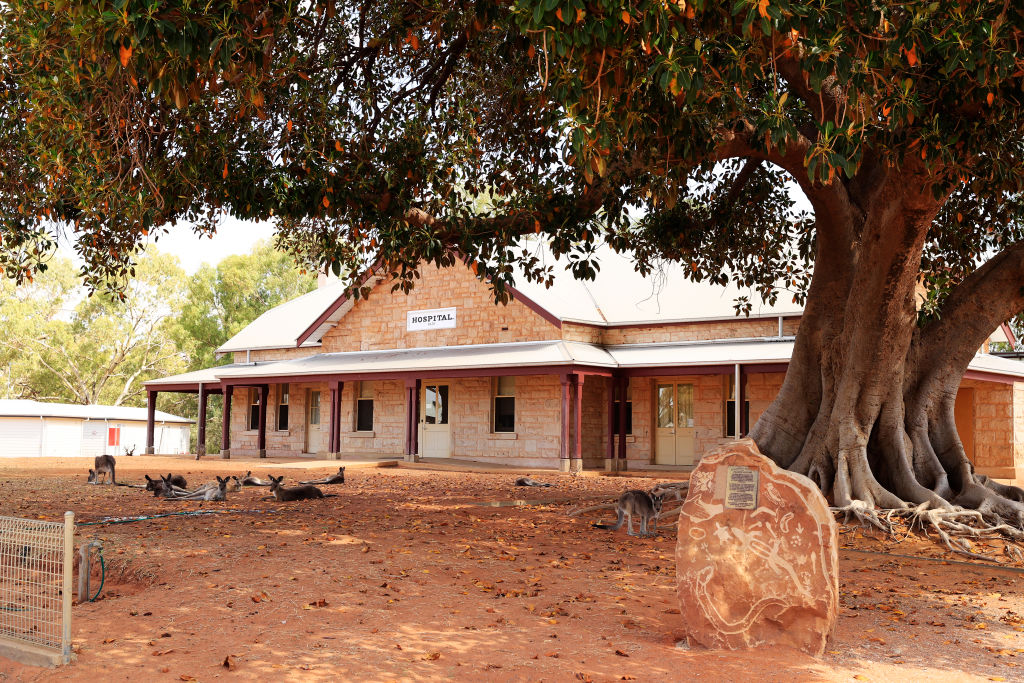 The latest Census data recorded that the population of the town was 549 in 2016, meaning that today, roughly 14 per cent have been infected with COVID-19.

The region has just one hospital.

"In the far west, three new cases in Wilcannia, which leaves us with concern," he said.

"We know over the last few days with increased cases we've had an issue around accommodation and the ability to isolate individuals.

"NSW Health has procured 30 motorhomes which will be set up at the local campervan site, with access to power, water and waste disposal." 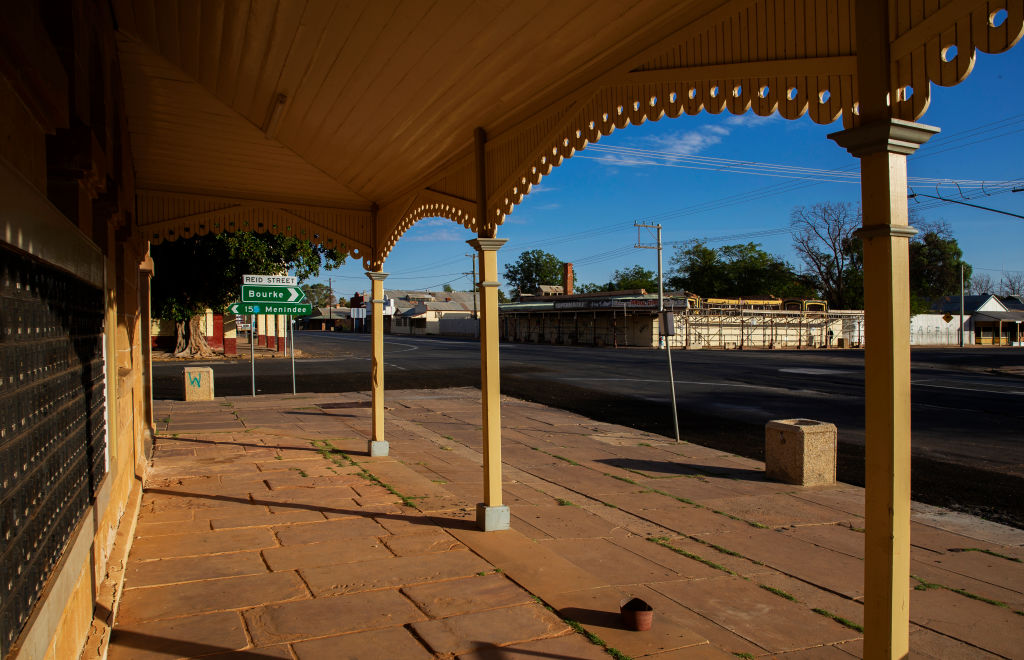 In Wilcannia, 67 per cent of residents have received a single dose of a vaccine and 39.2 per cent are double-dose vaccinated.

"For that community, it's a mighty effort," Mr Barilaro said.

Vaccine uptake across the the Central Darling local government area has increased by 11 per cent in the last week, Mr Barilaro added, however, COVID-positive sewage has been detected in a number of areas with no known cases.

"We have had sewage detections in quite a number of locations across NSW," Mr Barilaro said.

"Those areas are in the Murrumbidgee LGA, in Thredbo and Merimbula, in Mid North Coast in Port Macquarie, Dunbogan and Bonnie Hills.

"In western NSW, the people of Warren and Molong. And in Hunter New England, Tamworth and Gunnedah. So if you live in any of those areas, please come forward for testing.

"We're currently unaware of any COVID positive people in that area that might explain the sewage detection so please come forward for testing."