A Sydney COVID-19 patient is recovering from a self-inflicted bout of diarrhoea and vomiting brought on by an unproven drug, health officials say, the latest round in a battle against self-medicating Australians.

It was the latest in a range of home doctor experiments gone wrong — with substances including hydroxychloroquine, disinfectants, bleach and alcohols — to require treatment at the western Sydney facility. 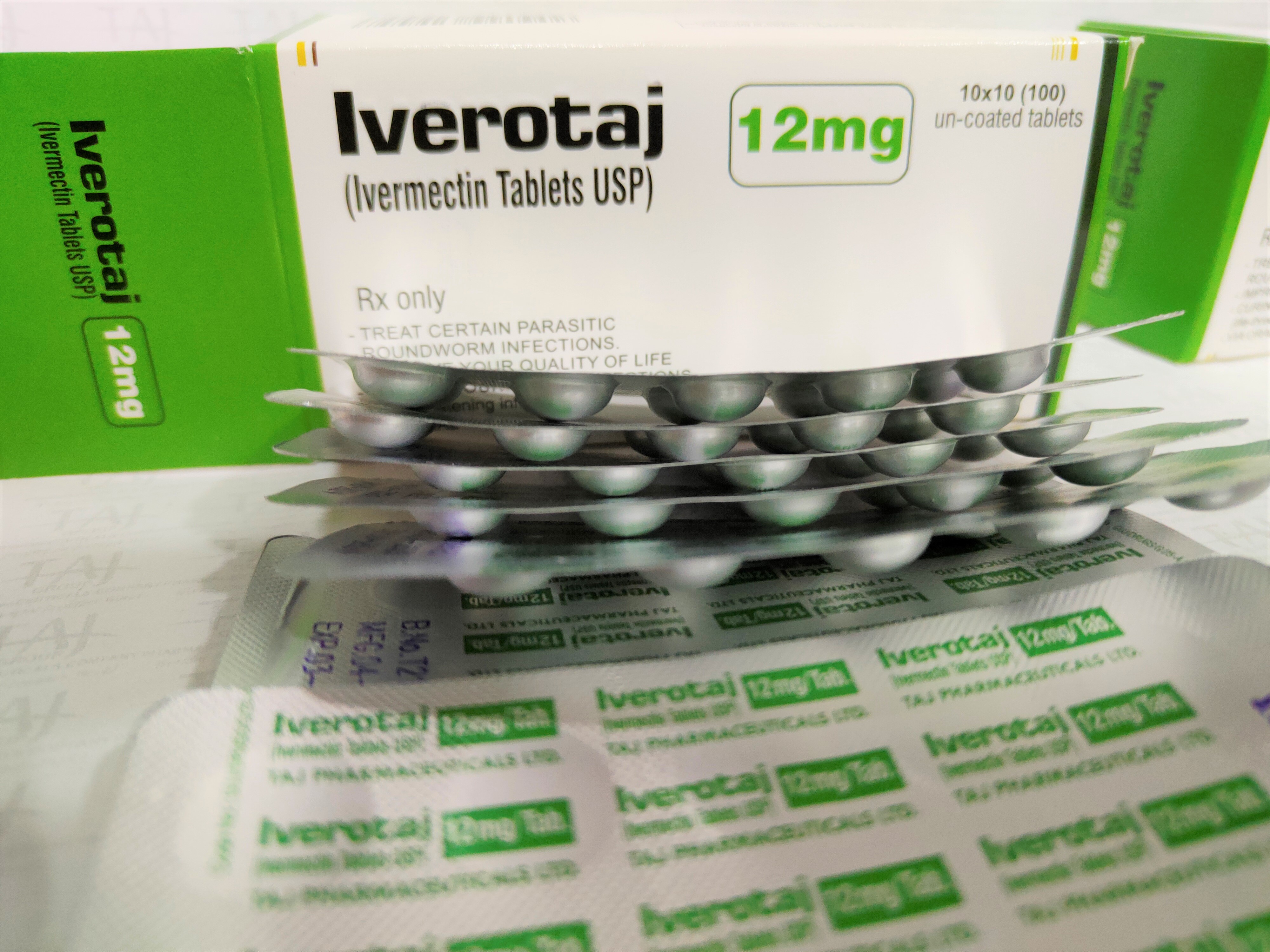 The patient was recovering at home after leaving hospital without serious complications but the incident sparked yet another warning for Australian COVID-19 sufferers not to self-medicate, particularly with Ivermectin.

"There's no evidence to support the use of Ivermectin to treat COVID-19. Don't look for magic cures online, and don't rely on what's being peddled on the internet, because none of them work."

The drug, used widely on farm animals and with no proven evidence it works against COVID-19, is not approved to treat the disease in Australia or any other wealthy western nation. 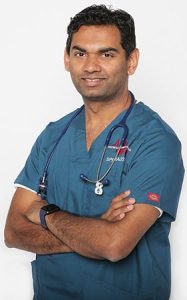 The Therapeutic Goods Administration, which has approved the drug only for the purpose of roundworm, scabies and inflammatory rosacea, last week warned of a significant increase in imports.

A spokesperson told The Guardian that Australian Border Force officers looking for potentially unlawful imports had noticed a more than tenfold increase.

"The TGA strongly discourages self-medication and self-dosing with Ivermectin for COVID-19 as it may be dangerous to your health," the organisation said in a release issued on August 23.

"There is insufficient evidence to validate the use of Ivermectin in patients with COVID-19."

Even Ivermectin manufacturer Merck doesn't recommend the drug against COVID-19, warning early this year there was "no scientific basis for a potential therapeutic effect" and noting a "concerning lack of safety data in the majority of studies"

America's Food and Drug Administration famously came out even harder against increasing reports of Ivermectin usage.

"You are not a horse. You are not a cow. Seriously, y'all. Stop it," the agency said, in a headline-grabbing tweet.

The Mississippi Poison Control Centre recently noted an increasing number of calls to its hotline for potential Ivermectin exposure, 70 per cent of which were related to taking formulations bought at livestock supply centres.

And Australia's National COVID-19 Clinical Evidence Taskforce last week issued a "strong recommendation against the use of Ivermectin outside of randomised trials".

University of Sydney dean of Pharmacy Andrew McLachlan said the bulk of studies showed there wasn't enough evidence the drug was useful in treating or preventing COVID-19.

A large clinical trial that initially appeared to support Ivermectin's use was later withdrawn but the drug continued to attract broad interest.

"When experts who write doctors' prescribing guidelines reviewed the data, they found not enough evidence to back Ivermectin to treat or prevent COVID-19" Professor McLachlan wrote for the Royal Australian College of General Practitioners in July.

"These groups included Australia's National COVID-19 Clinical Evidence Taskforce and the World Health Organisation. Instead, they said Ivermectin should only be used in clinical trials. 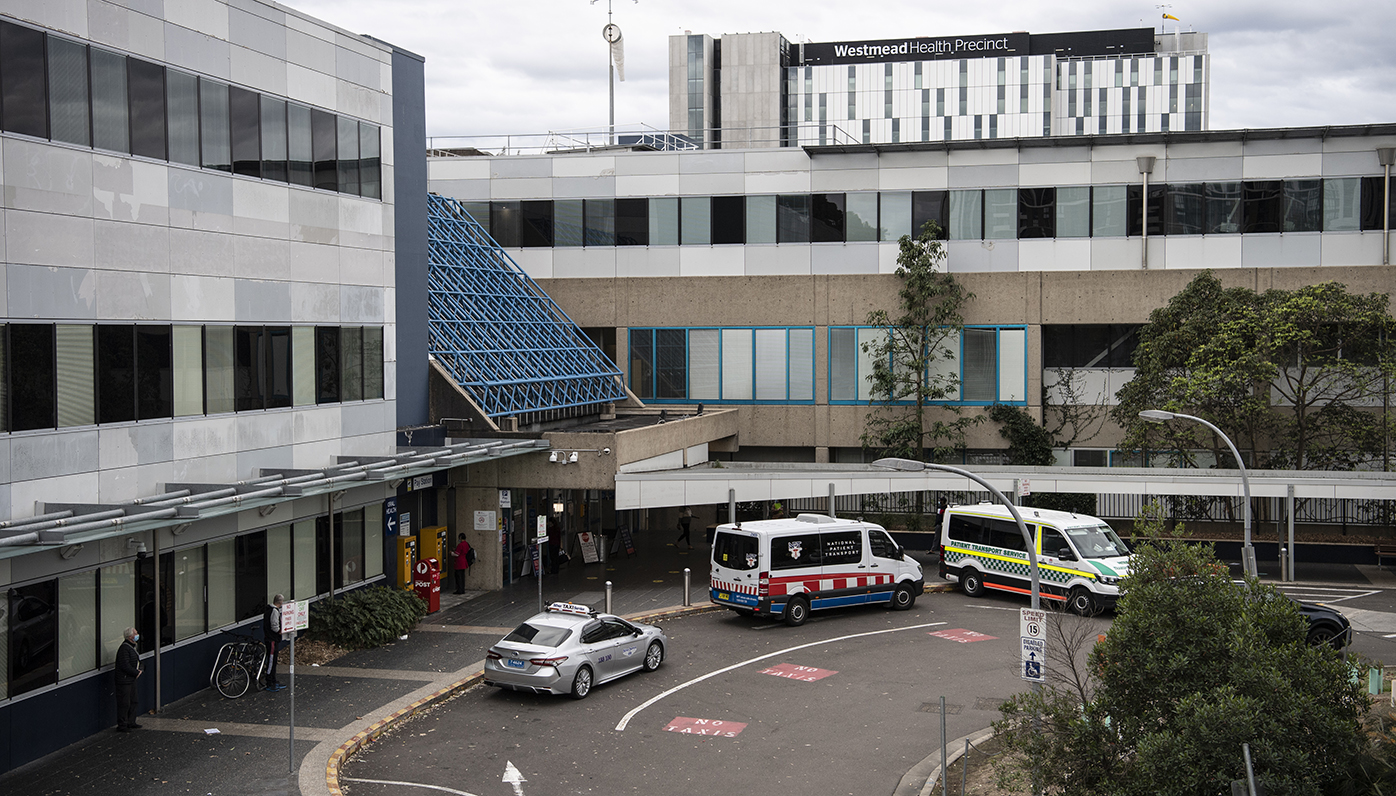 "The most robust summary of the evidence for Ivermectin in COVID-19, published in June, goes one step further. It found available evidence showed Ivermectin didn't work."

Some researchers, including at the University of Oxford, are still studying whether the drug could work but experts reiterate it's far too early to tell and even if it does turn out to be useful, self-medicating can be incredibly dangerous.

"More evidence-based research is required to determine if Ivermectin could be used as an antiviral medicine to fight against COVID-19 disease," the TGA said.

"There is a need for larger and consistent randomised controlled clinical trials."

Western Sydney officials said the good news was that proven treatments are available in hospital for those that need them".

"Vaccination is the best and safest way to protect yourself and your family against severe illness from COVID-19," they said.