A dolphin has been spotted swimming through flood waters in the US state of Louisiana after Hurricane Ida.

Amanda Huling told CNN she and her family were biking back to their neighbourhood in Slidell, Louisiana, to check for damage when she spotted a dolphin in the floodwaters in the city near New Orleans.

The animal's dorsal fin can be seen as it silently swims through the water alongside houses and apartments.

LIVE UPDATES: Most restrictions must stay in Victoria, Andrews says 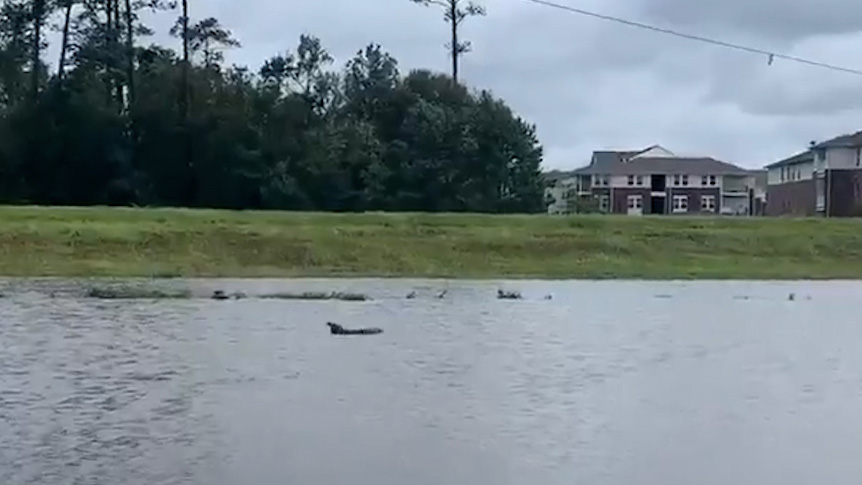 It was a sweet sight amid a grim outlook for many after the hurricane.

Millions of Gulf Coast residents who survived Ida's devastating winds and deluge of rain face a new danger – widespread power outages that are expected to last for weeks, coupled with a period of excessive heat.

Ida, which made landfall Sunday as a Category 4 hurricane, has already contributed to five deaths, including a drowning in Lafitte, Louisiana. 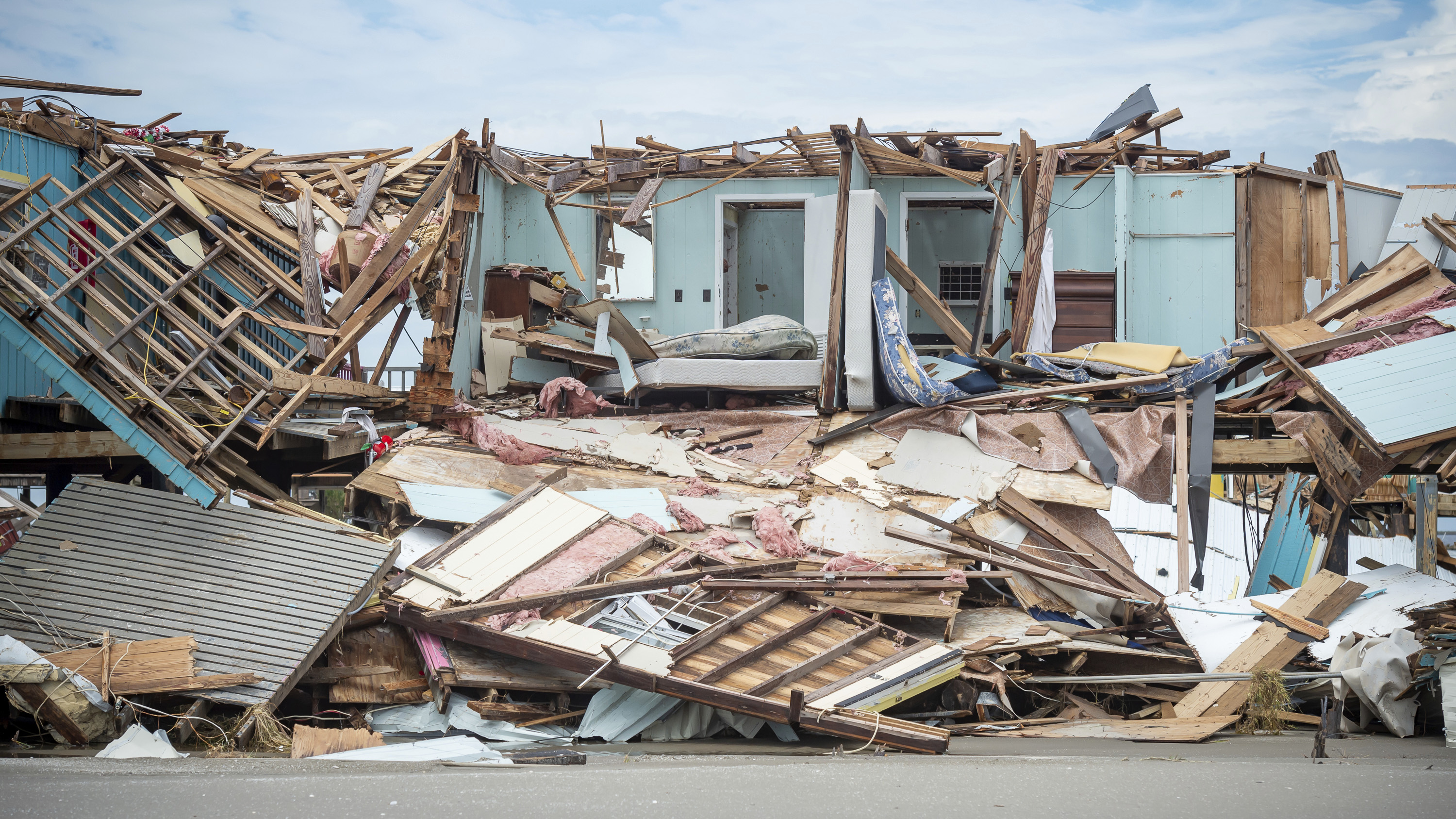 Hundreds of people have been rescued, but search-and-rescue crews haven't been able to access some of the hardest-hit areas, so it's not yet clear how many residents might be still be trapped by flooding or debris.

Officials say electricity might not be restored to some areas for a month, which could prove life-threatening as intense heat moves into the region