South Australians have been warned to be on high-alert after five truck drivers from interstate tested positive to COVID-19 within the last six days.

SA Chief Public Health Officer Nicola Spurrier called a last minute media conference this afternoon to update residents across the state about the heightened risk, as well as to announce that virus fragments had been detected in a number of sewage sites.

Two men had entered SA from NSW last week – details of which had previously been made known to the public – with communities in the Port Augusta area notified and some planned events cancelled due to the risk. 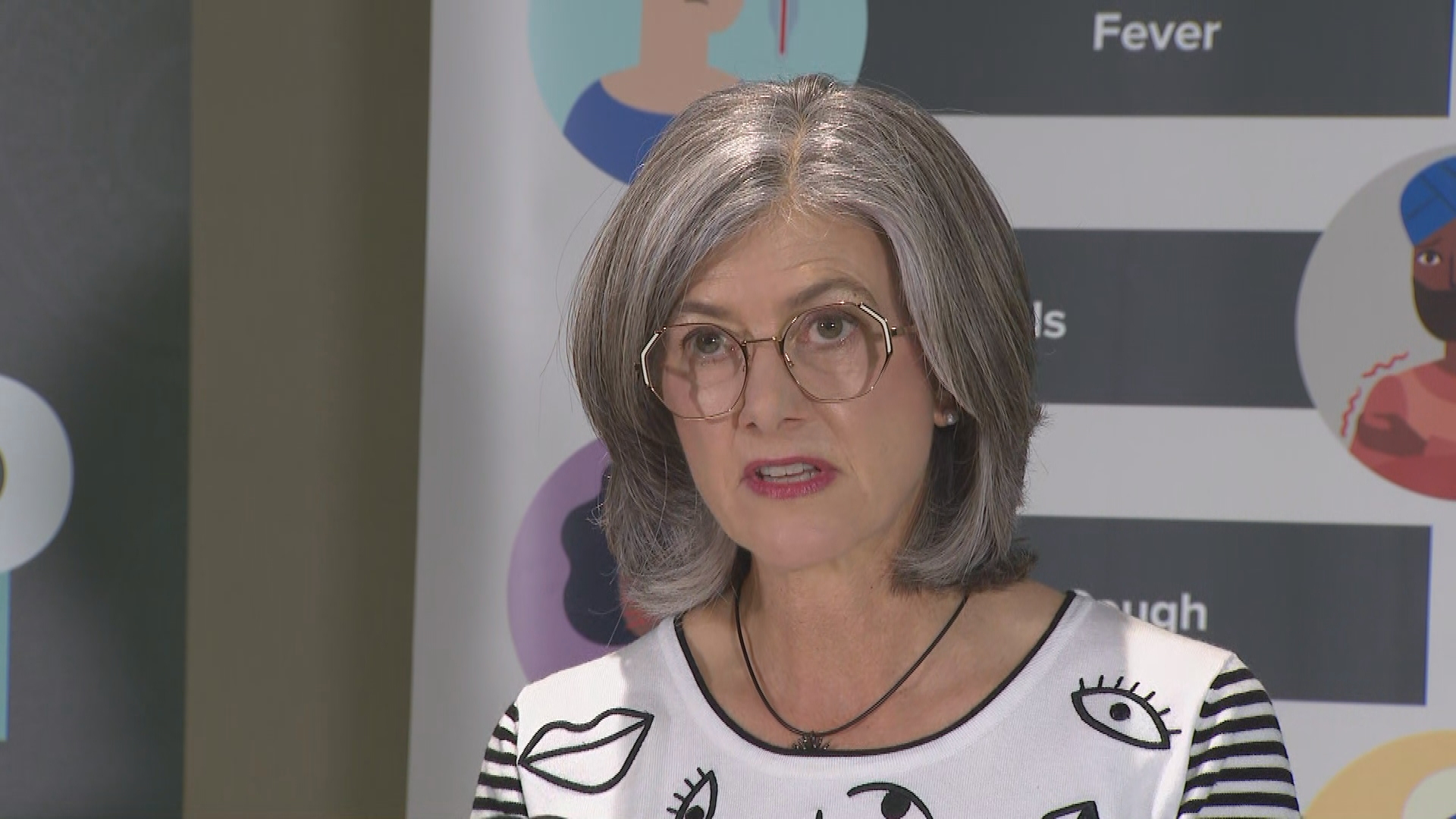 Since then, another three drivers have tested positive in recent days – one just this afternoon.

"But I needed to tell the South Australian community that the outbreak in New South Wales and also in Victoria is a real risk here for us in South Australia.

"If anybody has any symptoms whatsoever of COVID-19 you must go and get tested because this is a real situation it is a real risk."

He had a test in NSW last Saturday, and he hadn't received the result of that until he entered SA.

"As soon as he got that result he let his company know that he was positive, and in fact, that site was able to get hold of the people working there and put them into quarantine very quickly," Professor Spurrier said.

"So, he has now left SA, but we have two listed exposure sites and these have been previously advised, and these sites are up on the SA Health."

A total of 144 contacts of the third driver have been identified, 40 of whom have been ordered into home quarantine.

The fourth driver is a man in his 20s, who previously had been in NSW and in Victoria, and he has also left the state and is now back into Victoria.

"My team is currently interviewing this person, and risk assessment is underway," Professor Spurrier said.

More details on the fifth driver will be announced in the coming days.

Professor Spurrier said that COVID-19 fragments had also been detected at two sites in Adelaide.

"Now, I have another little bit of concern here just to pass on, we as people know I do regular wastewater testing in South Australia, and I was informed about two positive wastewater tests like yesterday," she said.

"One of those is in the Salisbury area, and we know that we've had positives in that area before related to the Modbury outbreak, so it may be indeed that there have people living in that area that have had COVID and are still shedding the virus.

"But there is another area which is the Hallett Cove, Lonsdale, Morphett Vale, Reynella area and that wastewater site, which is collected on a regular basis, had a test positive yesterday."

All residents across the state have been urged to come forward and seek testing should they experience any symptoms at all, and to regularly check the SA Health website for updated health advice.