One of Australia's leading epidemiologists has thrown his support behind states taking a tough stand against reopening as the Delta variant runs rampant across the borders.

"If I was the WA premier or the South Australian premier, I'd be keeping the virus out for as long as possible," Professor Blakely told Today. 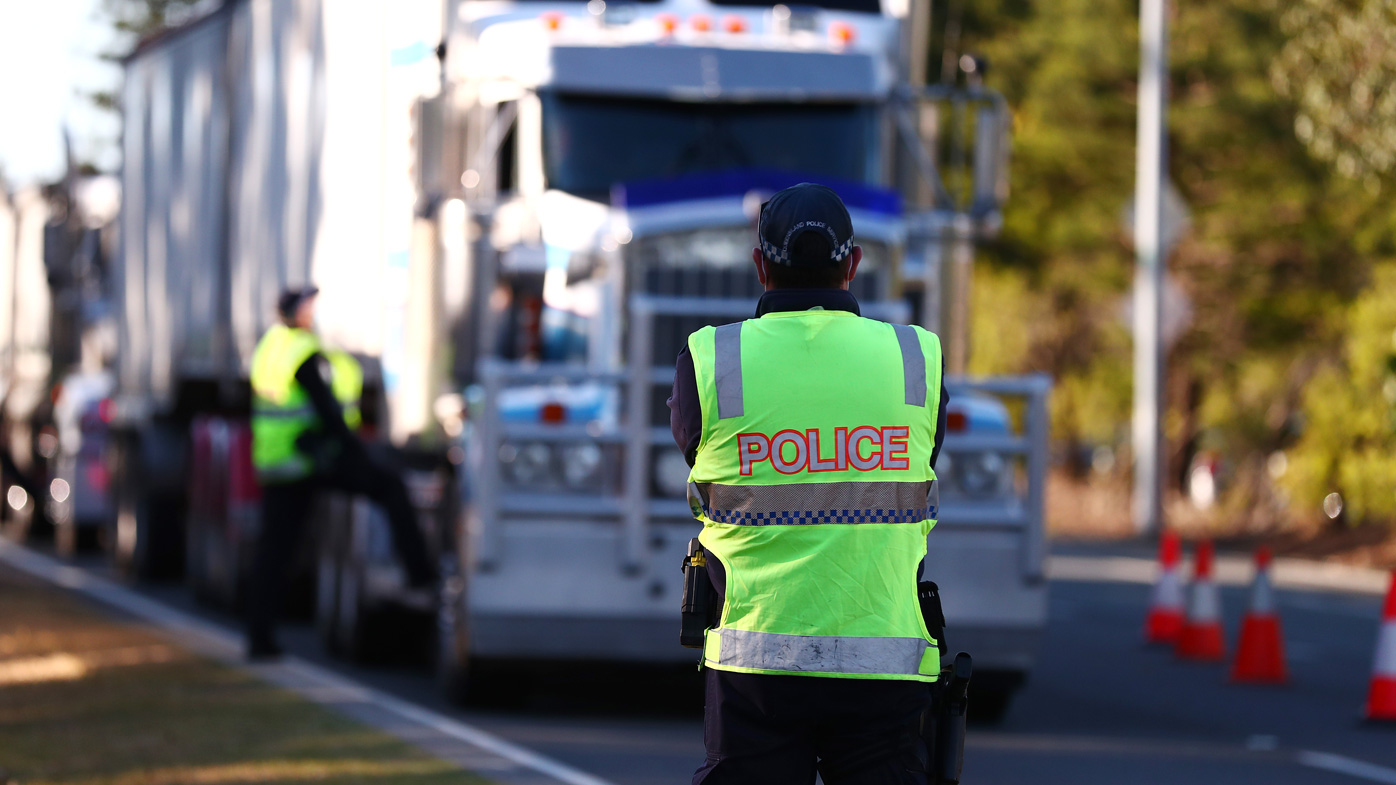 "If that bought me enough time to vaccinate the children five and up, I would.

"Having the children from five to 16 unvaccinated creates a reservoir where the virus just takes off.

"If you have the luxury of that opportunity before the virus gets in and the TGA and ATAGI approve it, I would be doing that if I was a premier."

States and territories must prepare to "pivot" if the virus does creep in, he said.

"I would be trying to keep it out, but realising it may get in and you may need to pivot earlier which is what NSW has done (and) now Victoria," he said. "But if you have the luxury of keeping the virus out until you have vaccinated or offered vaccine to all children, I would wait for that point.

"It makes it so much easier to control it otherwise you have the kids in schools hanging out together, it's a reservoir and the virus is spinning around in there to the rest of the population."

He is urging leaders to "innovate" to come up with new ways of containing the spread, especially as we enter the warmer months.

"We're not holding this virus, it's going up on average about five per day," Professor Blakely said.

"We need to innovate, to think of other ways to control this virus, we need to harness the fact we are going into summer so we can be outdoors more."

He supports a very slight easing of restrictions in Victoria – such as playgrounds reopening and childcare being allowed for parents who are essential workers – but says the state "has no choice at the moment".

"We need to think innovatively. If we will get schools back next term, which will be risky, we need to minimise that risk, making sure all windows are completely open and you only go to school on days where it isn't raining.

"This is the type of innovation we will need to use in the next few months if we are to get through it."