Joe Rogan, one of the world's highest paid and most influential podcast hosts, announced he has tested positive for COVID-19 and said he'd embarked on a fringe treatment regime.

Rogan said he felt "very weary" on Saturday and got tested for COVID-19 the following day, in a video posted to his official Instagram account.

He said ahead of the test he quarantined from his family and "throughout the night, I got fevers and sweats and I knew what was going on". 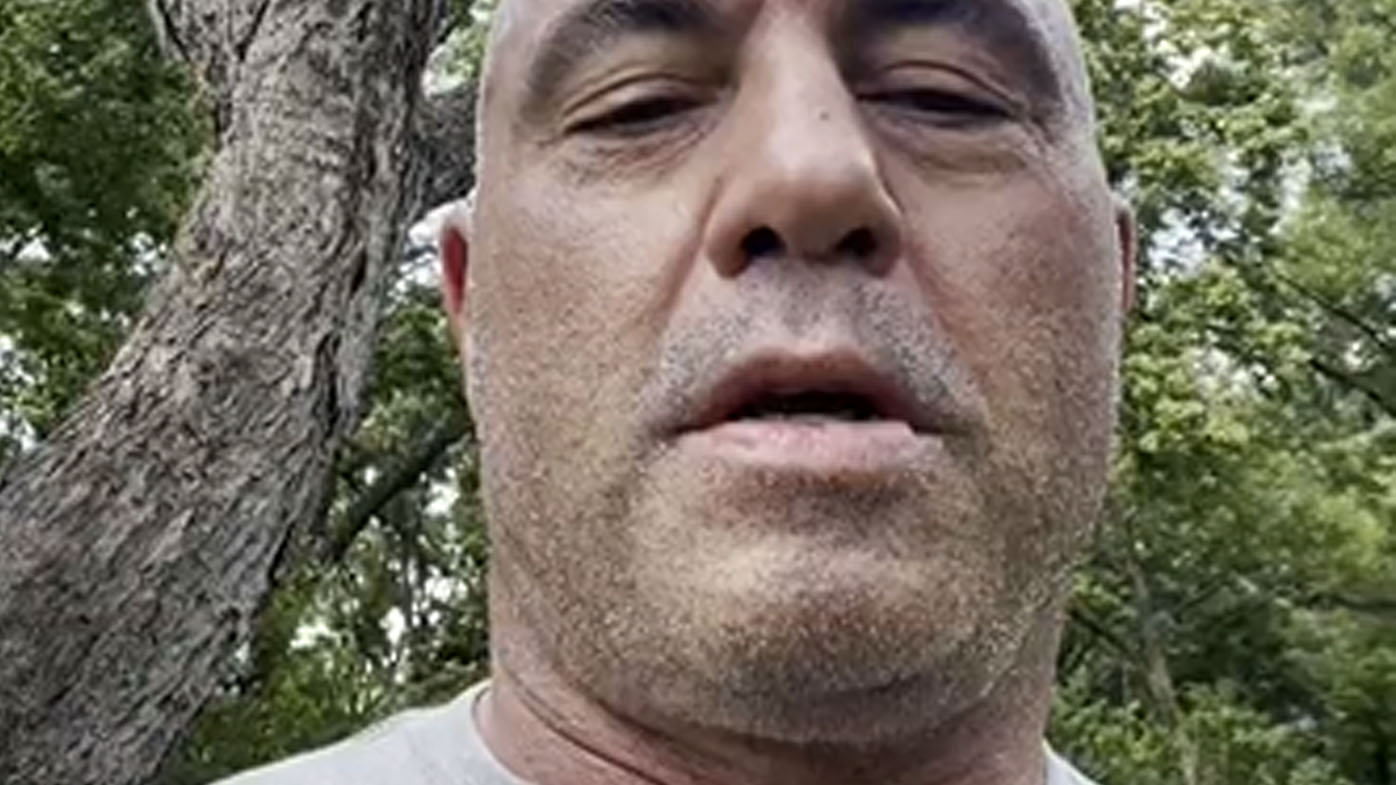 EXPLAINED: Full list of restrictions easing in Victoria, pathway out of lockdown

Rogan's revealing his positive diagnosis comes after he dismissed to some extent the usefulness of the vaccine on his podcast, "The Joe Rogan Experience".

In April, Rogan told listeners that if a 21-year-old asked him if they should get vaccinated, he would suggest they do not.

"If you're a healthy person, and you're exercising all the time, and you're young, and you're eating well, like, I don't think you need to worry about this," Rogan said.

He later clarified his comments, saying he is "not an anti-vax person" and that he is "not a respected source of information, even for me."

In Wednesday's video, Rogan said he took several medications after his diagnosis, including the anti-parasitic drug ivermectin, the use of which has become popular among fringe and anti-vaccine communities, and which US health officials have strongly advised against.

Spotify signed an exclusive licensing deal with Rogan in May 2020 and has repeatedly touted his success in its company earnings reports.

Spotify CEO Daniel Ek stood by and promoted the podcast host amid the controversy over Rogan's April remarks.

Ek told Bloomberg at the time, "What I will say is we have 8 million creators, and hundreds of millions of pieces of content. We have a content policy and we do remove pieces that violate it."

Spotify did not immediately respond to a request for comment.

Rogan said he has postponed his show in Nashville, which was scheduled for Friday

"My apologies to everyone," Rogan said.

"Obviously it is nothing that I can control. It is what it is. Crazy times we're living in."