A mysterious illness is rapidly spreading through India's most populous state, killing dozens of children as well as adults.

The disease bears many of the symptoms of severe cases of dengue, including high fever, joint pains, headaches, dehydration and nausea.

In some cases, the patients also suffer from declining platelets, a crucial part of the circulation system that allows blood to clot. 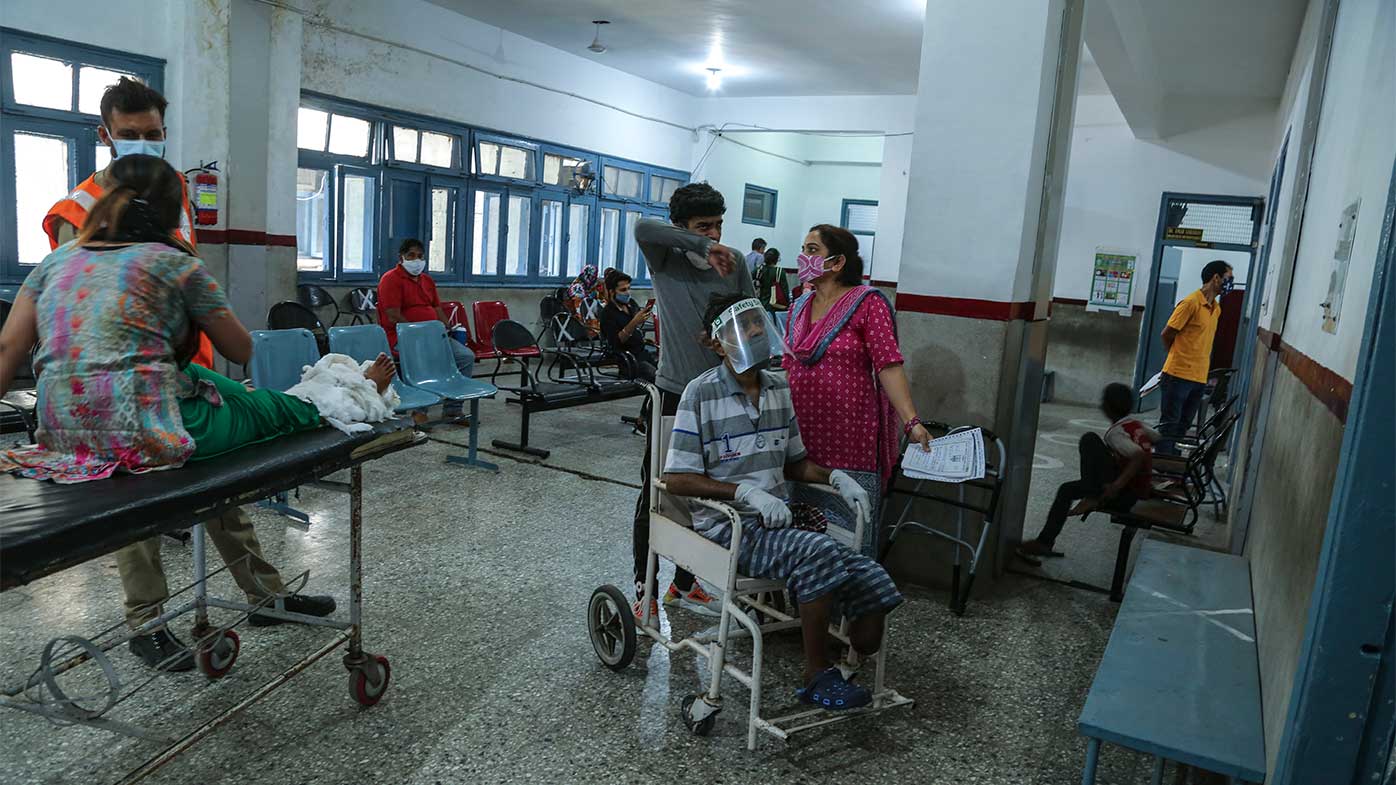 In the space of a week, at least 40 children have died from the fever in Uttar Pradesh, a state in India's north with a population of 200 million.

All of the patients have been tested for coronavirus, and thus far no link has been found between the two illnesses.

The mystery illness is putting an incredible strain on hospitals in the city of Firozabad.

"The dedicated COVID-19 ward at the district hospital of Firozabad is reserved for patients suffering from this fever," he said.

Already India has been overwhelmed by COVID-19, especially the Delta strain which originated in the country.

Dengue is a mosquito-borne illness widespread in some Asian and Latin American countries.

In its most severe form, there is no specific treatment, according to the World Health Organisation.

"The combined impact of COVID-19 and dengue epidemics can potentially result in devastating consequences for the populations at risk," WHO said in a statement.

"The disease is now endemic in more than 100 countries in the WHO regions of Africa, the Americas, the Eastern Mediterranean, South-East Asia and the Western Pacific." 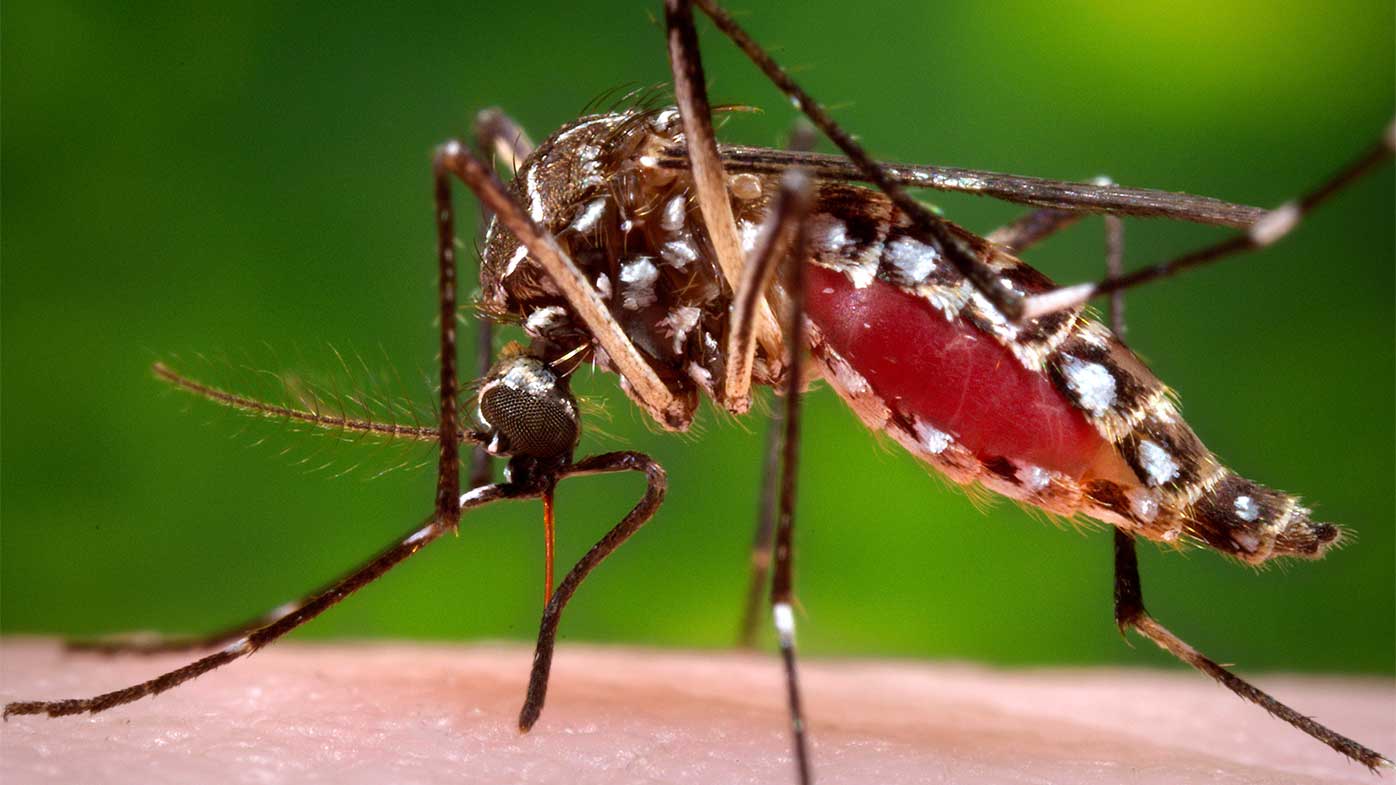 Dengue is spread by a particular mosquito known as the Aedes aegypti, which in Australia is only present in far north Queensland.

But dengue is not normally present in Australia.

In order for the virus to spread, an already infected person would have to arrive in Australia, and then be bitten by a local mosquito.