There are 75 new cases of COVID-19 linked to the Delta community outbreak in New Zealand, bringing the total number of cases to 687.

All but one case reported on Wednesday is in Auckland, the other being a household contact of a Wellington case who had returned three negative tests and remains asymptomatic. 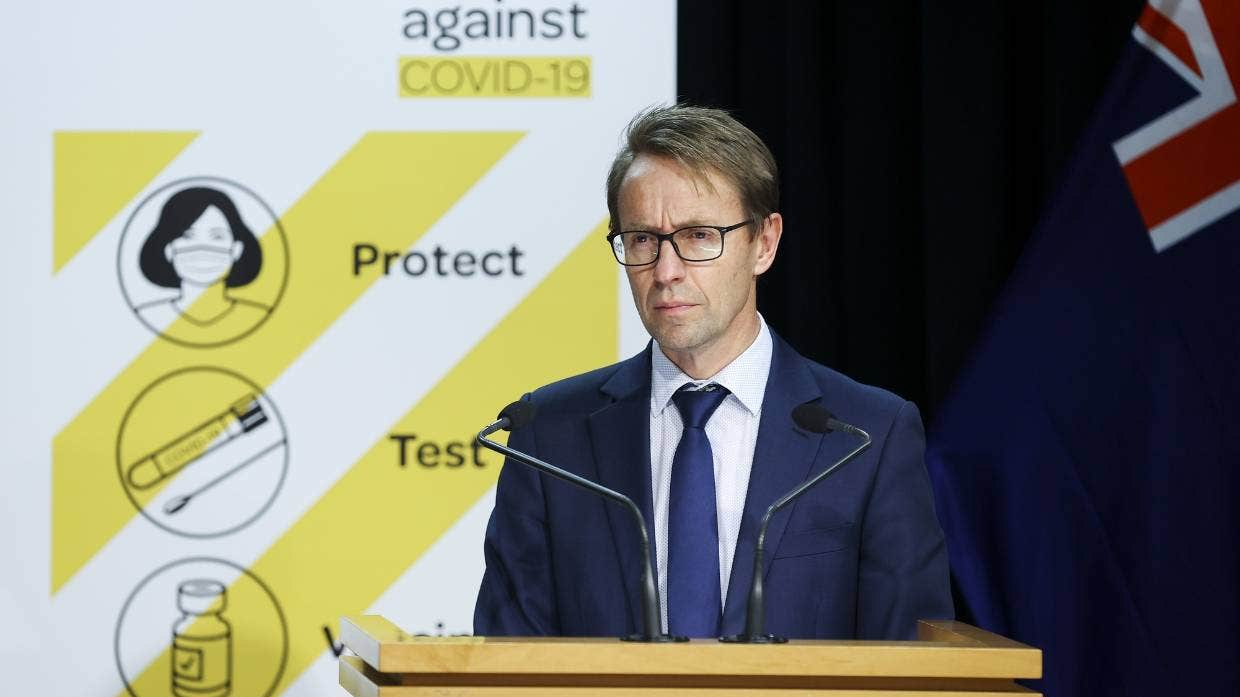 The latest "bounce" in numbers was "not unexpected", Dr Bloomfield said, but "we will be watching closely".

Dr Bloomfield announced that 40 Auckland supermarkets would be listed as locations of interest on Wednesday, out of an abundance of caution.

These were considered "low risk" but people were urged to check the times and dates, and to watch for symptoms.

Of the 49 cases reported on Tuesday, 57 per cent were household contacts of an existing case. Of these, 75 per cent did not lead to any transmission events.

Based on the latest modelling, there was a 90 per cent probability the R value (the number of people on average a person with COVID-19 will pass the virus on to) remains under one, "which indicates we are successfully breaking the chains of transmission", Dr Bloomfield said. 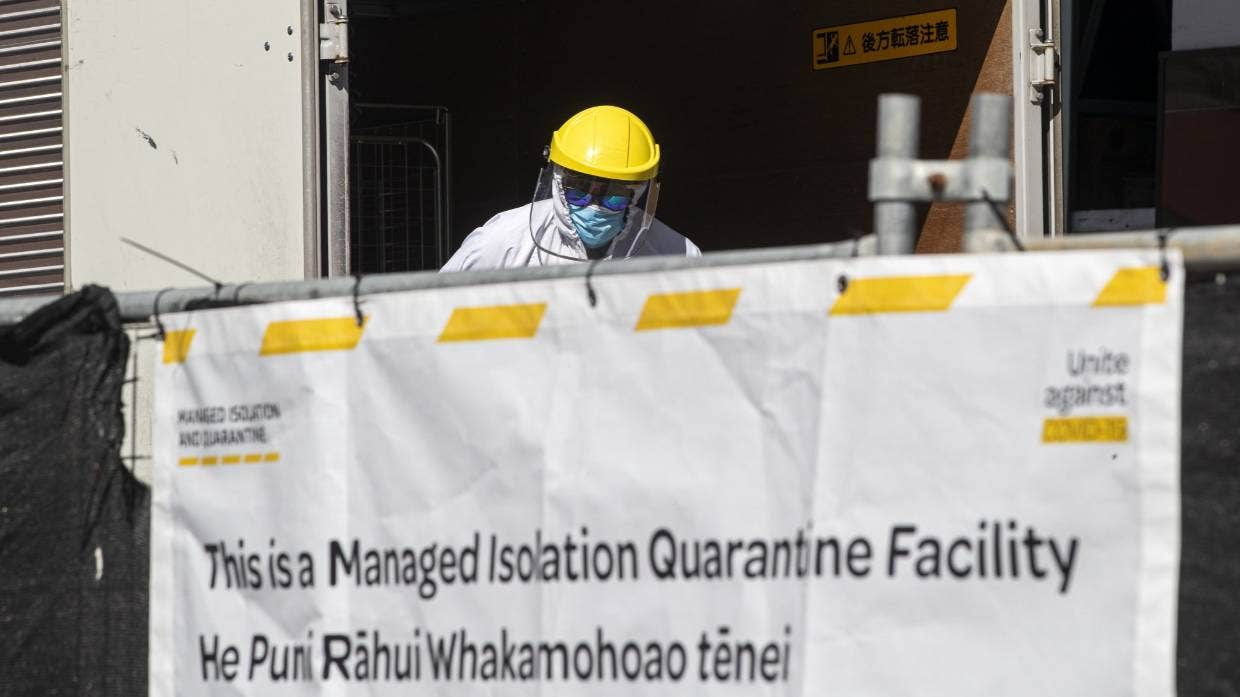 Thirty-two people with COVID-19 are in hospital across the Auckland region. Eight are in intensive care and three are on a ventilator.

There continue to be seven sub-clusters in the outbreak, the largest of which remain the Assembly of God Church in Māngere (320 confirmed cases) and the Birkdale social cluster associated with Case A (73 cases).

As of 9am on Thursday, 34,832 contacts had been identified linked to the outbreak. To date, 85 per cent of these had been contacted to confirm testing and isolation requirements.

Of these, 91 per cent had at least one test result back.

Of Wednesday's 75 reported cases, 25 have been epidemiologically linked to the cluster. There are 50 cases continuing to be investigated.

To date, 671 of the cases in the Delta community outbreak have been in Auckland and 16 have been in Wellington. 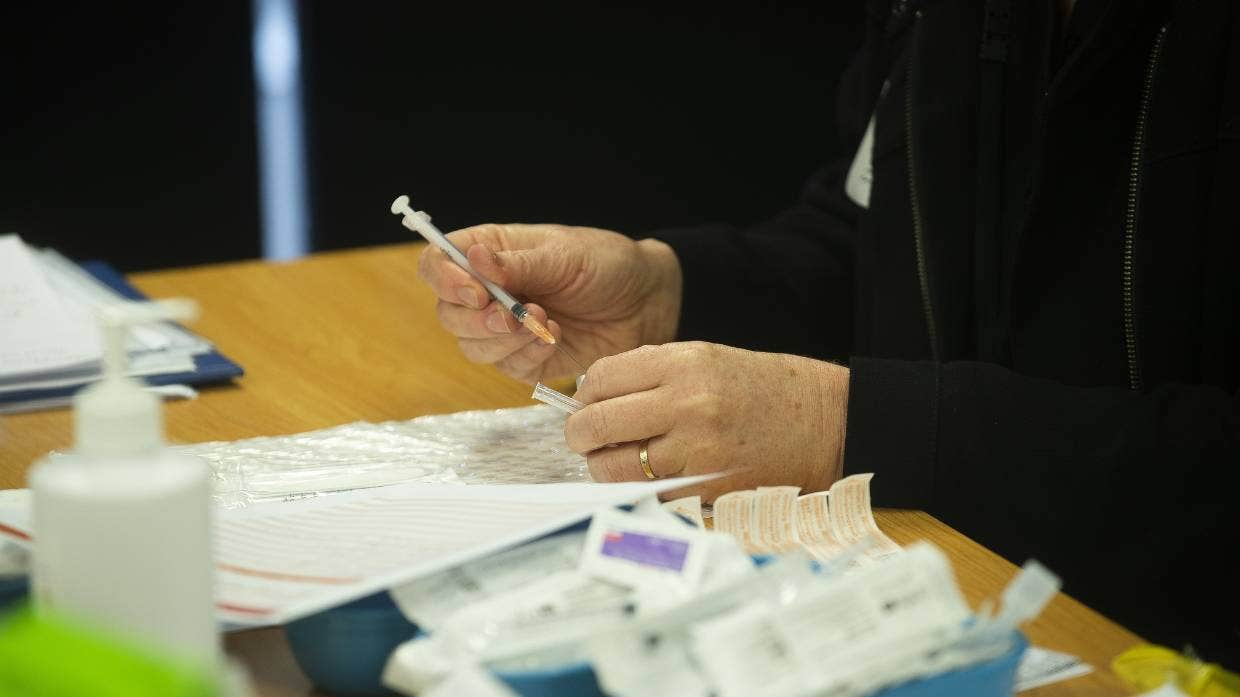 On Wednesday, Minister Hipkins announced the Government was extending the pause on issuing new MIQ vouchers for a few more weeks.

The pause came after MIQ (managed isolation and quarantine) had been under pressure in recent weeks, as facilities are needed to isolate growing numbers of COVID-19 cases and their close contacts.

"I acknowledge that it is not easy for New Zealanders abroad who are looking to come home," he said.

The pause on vouchers did not pause emergency allocations.

When officials do release vouchers, this would operate differently – a "virtual lobby" would be introduced, removing the need for people to be the fastest person to hit the button.

Demand would still be high but this would make bookings easier and more transparent, Mr Hipkins said.

Meanwhile, more than 50 per cent of eligible New Zealanders have now received a first dose of the Pfizer COVID-19 vaccine.

Thirty-seven per cent of eligible Māori and 47 per cent of Pasifika have received one dose. 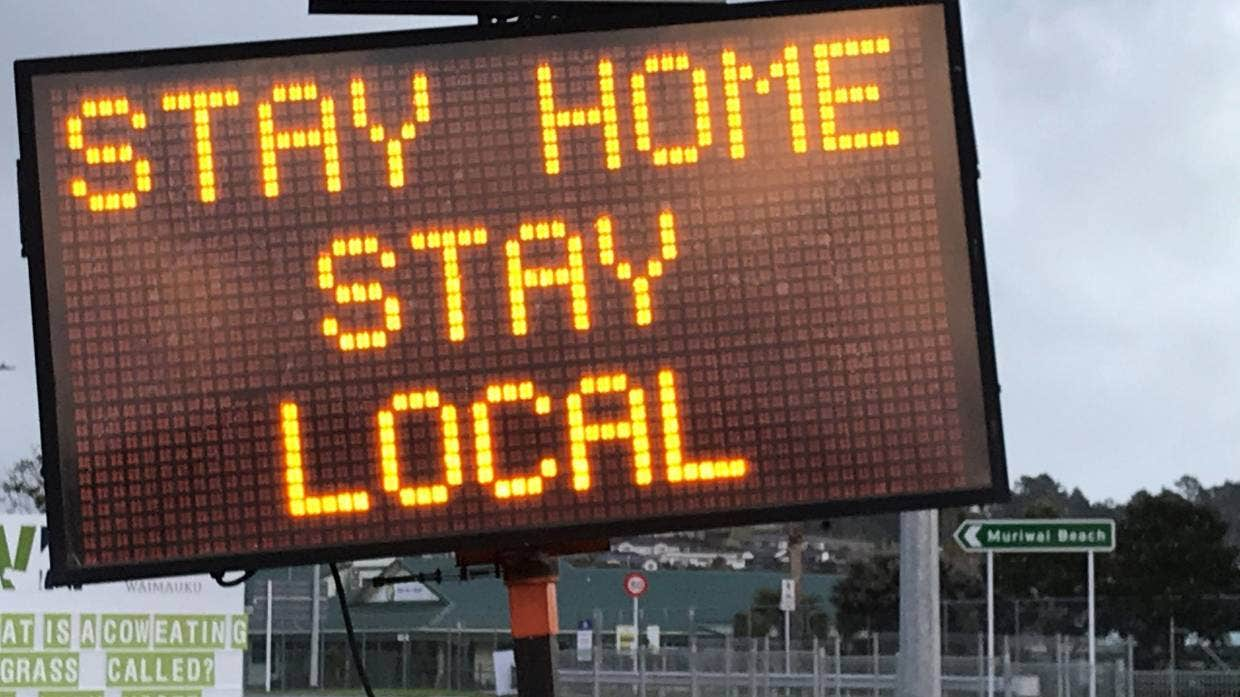 This suggested ''we still have an ethnicity challenge", Mr Hipkins said, however the age profile was younger among these groups.

There are currently 1.9 million future bookings in the Book My Vaccine system, with 68 per cent of eligible Kiwis over the age of 12 either booked in or have had a jab.

All of New Zealand south of Auckland moved to alert level three on Wednesday, marking the 14th day of lockdown.

Northland will remain at alert level four until 11.59pm on Thursday, pending the results of further testing.

The Auckland region will remain in lockdown for another 14 days.

So far, more than 3300 companies have been granted exemptions to cross the Auckland boundary for essential travel, covering about 23,500 employees.