Seven people have been arrested as police investigate the mysterious disappearance of Adelaide man Kerry Giakoumis.

Police suspect Mr Giakoumis may have been murdered.

The arrests follow a raid on a Hells Angels club house in Thomastown, in Melbourne's north, on Monday. Police said Mr Giakoumis' body was not found. 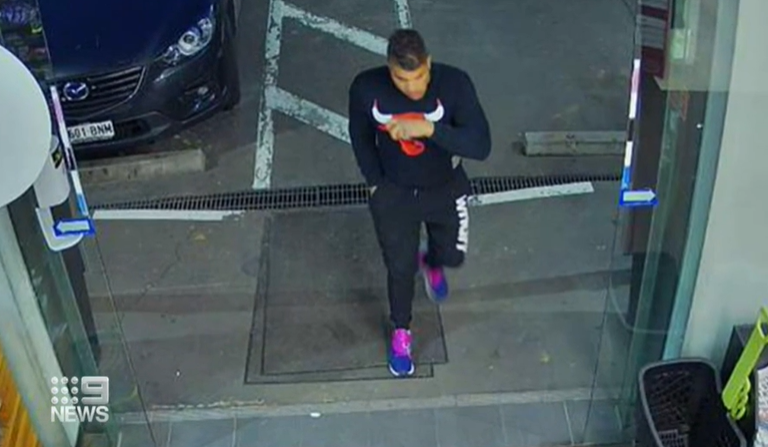 Police carried out searches of the Jacksons Creek area in Diggers Rest this month to try to find his remains.

The club house is the last place where the 29-year-old, who police believe was not a patched member of the Hells Angels OMCG, was known to have been seen, back in the early hours of Wednesday, 10 June 2020.

Mr Giakoumis had arrived in Melbourne from Adelaide on 5 June, 2020 with two people who police believe are members of the OMCG.

READ MORE: Police believe body of missing man may be in a Melbourne creek 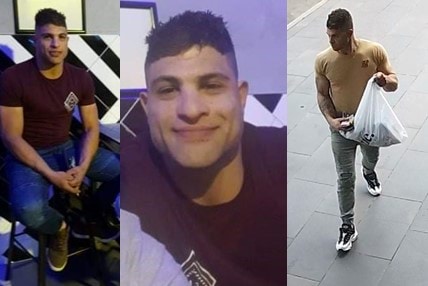 All seven people will now be interviewed by police.

"Today's arrests are as a result of a significant operation over the past 15 months involving police from specialist units working together as part of the investigation taskforce," Detective Superintendent Paul O'Halloran said.

Mr O'Halloran said every piece of evidence was being followed up across both Victoria and South Australia.

"The Hells Angels is a group well known for significant violent offending and on this occasion, it's left a family without their beloved son and no answers as to why," he said.

"We've said previously that investigators are of the strong belief that Kerry has met with foul play and every piece of information we have just supports this.

"I also believe there are likely to be people out there who don't agree with what has happened to Kerry, and that it went too far.

"This is your chance to tell us your version of events."

Mr Giakoumis had told his family that he was planning to do concreting work in Melbourne.

He regularly spoke with his family after he arrived in Melbourne. But he stopped contacting them on Wednesday, 10 June 2020, when he didn't board his flight home to Adelaide.

A taskforce has been established to investigate Mr Giakoumis' disappearance and suspected murder. 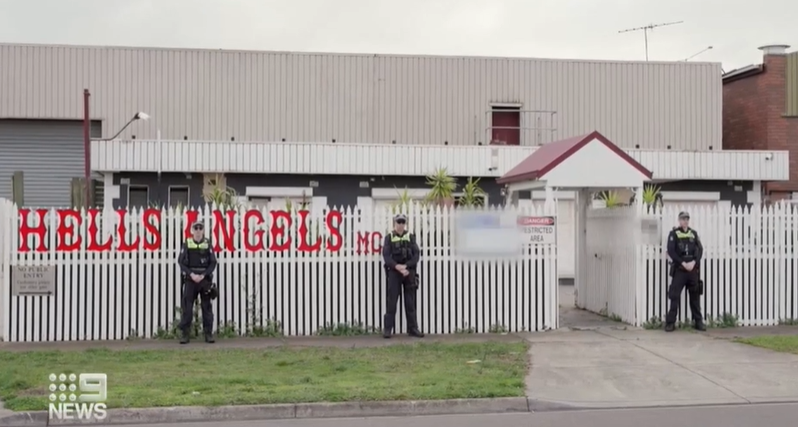 Police allege it is likely a dispute occurred on 10 June 2020, which may be connected to members or associates of the Hells Angels OMCG.

Several public appeals have also been made since Mr Giakoumis' disappearance and investigators are again asking for anyone with information to come forward.