The man who held a Sydney schoolgirl to ransom with a fake collar bomb 10 years ago has been released from prison.

Paul Douglas Peters walked out of Cooma Correctional Centre this morning after the State Parole Authority (SPA) in NSW approved his release on August 13.

The SPA concluded Peters had a low chance of reoffending and suitable post-release plans. 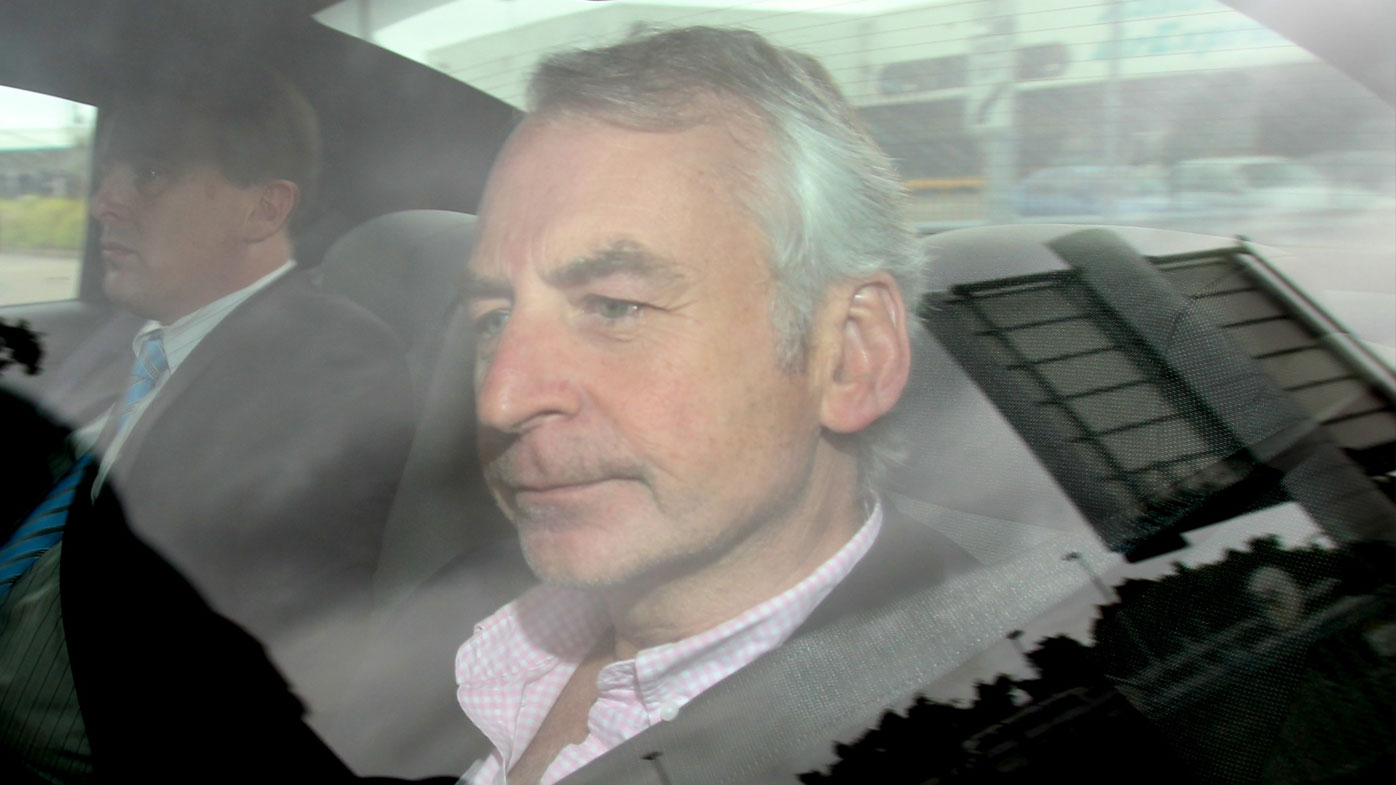 In August 2011, Peter broke into the Mosman home of Maddie Pulver, who was then a Year 12 student studying for exams.

He attached a black box around Ms Pulver's neck, leaving behind a document describing it as a bomb.

After a 10-hour ordeal, the bomb disposal team determined the box did not contain explosives and cut Ms Pulver loose.

In a submission to the SPA, Ms Pulver's father Bill said the incident had given his daughter "extreme post-traumatic stress syndrome". 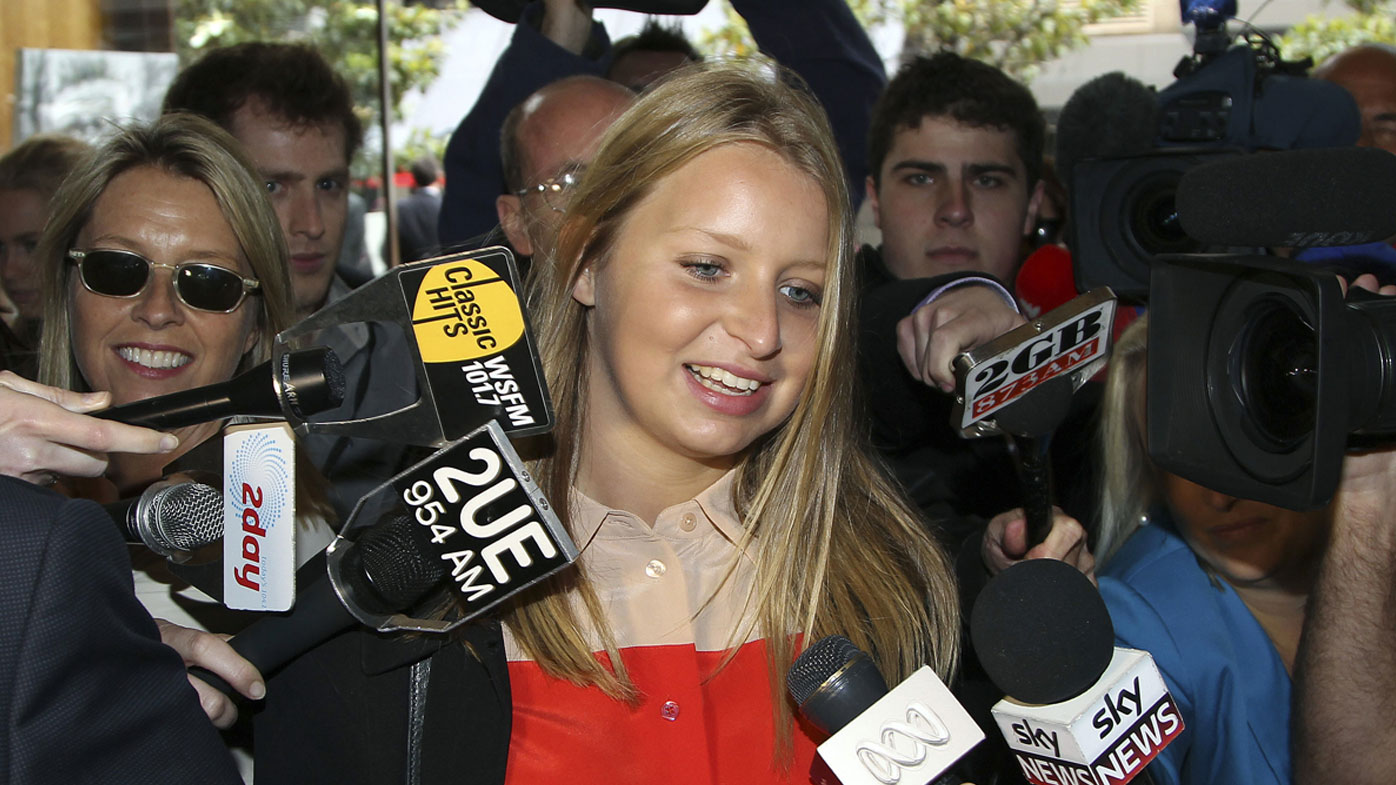 "In the decade since that time she has managed to rebuild her life and regain a sense of security but has suffered from extreme anxiety every time she has been placed in a stressful situation," Mr Pulver said.

"On 26 April, A Current Affair did a story on Paul Peters which showed images of him in jail and talked about his potential release shortly.

"She has since regressed in her mental health to the level she was ten years ago after the attack.

"She has a real fear that she may potentially confront him somewhere in Sydney."

Peters had no prior criminal record before he committed the bizarre crime. 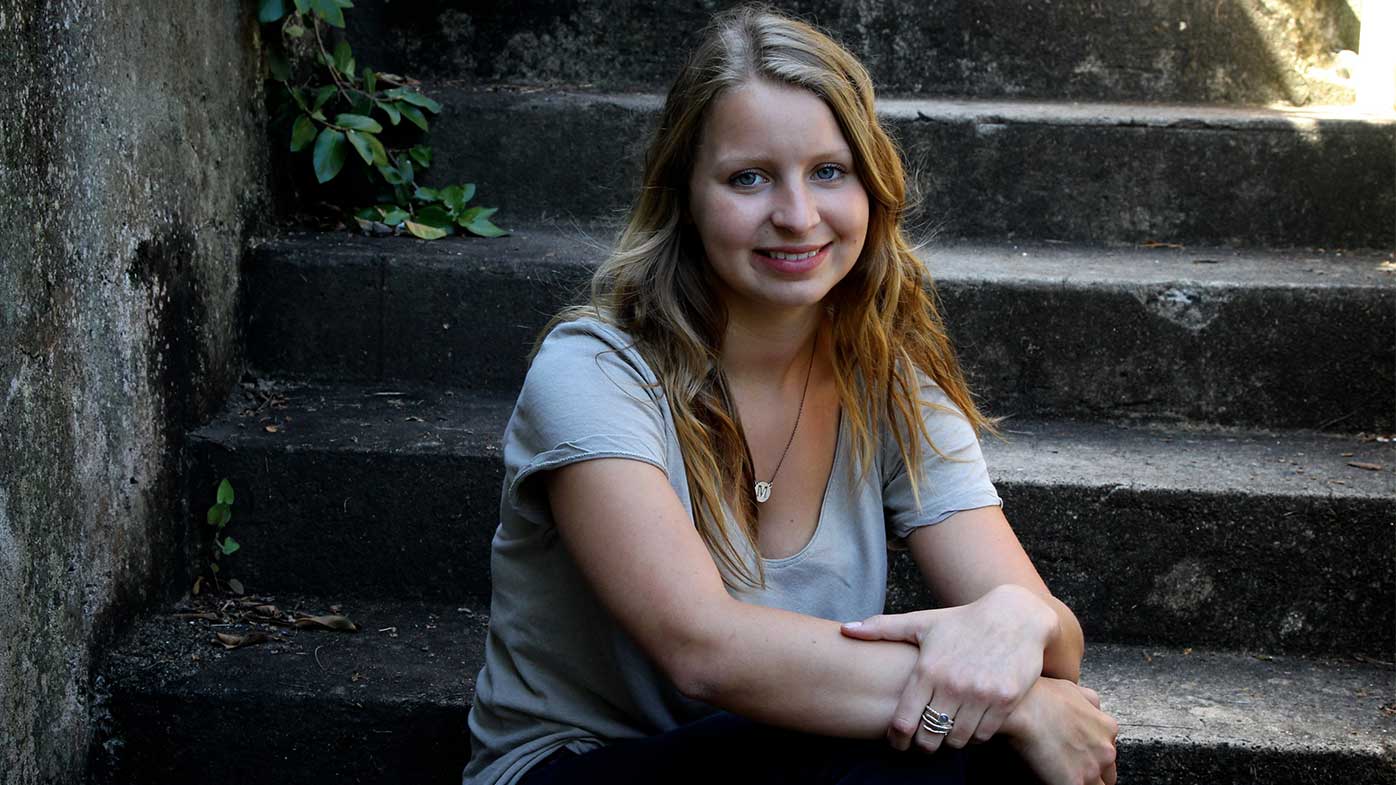 Peters will be subject to conditions which include a ban on alcohol and that he stay away from Mosman, Woollahra, Braidwood and Avoca.

He is also required to seek psychiatric treatment.

In his time at the minimum security prison at Cooma, Peters has been working at an external local business.

The SPA report noted Peters had been offered a job with the business once he leaves prison.

He is set to live with his sister upon release. 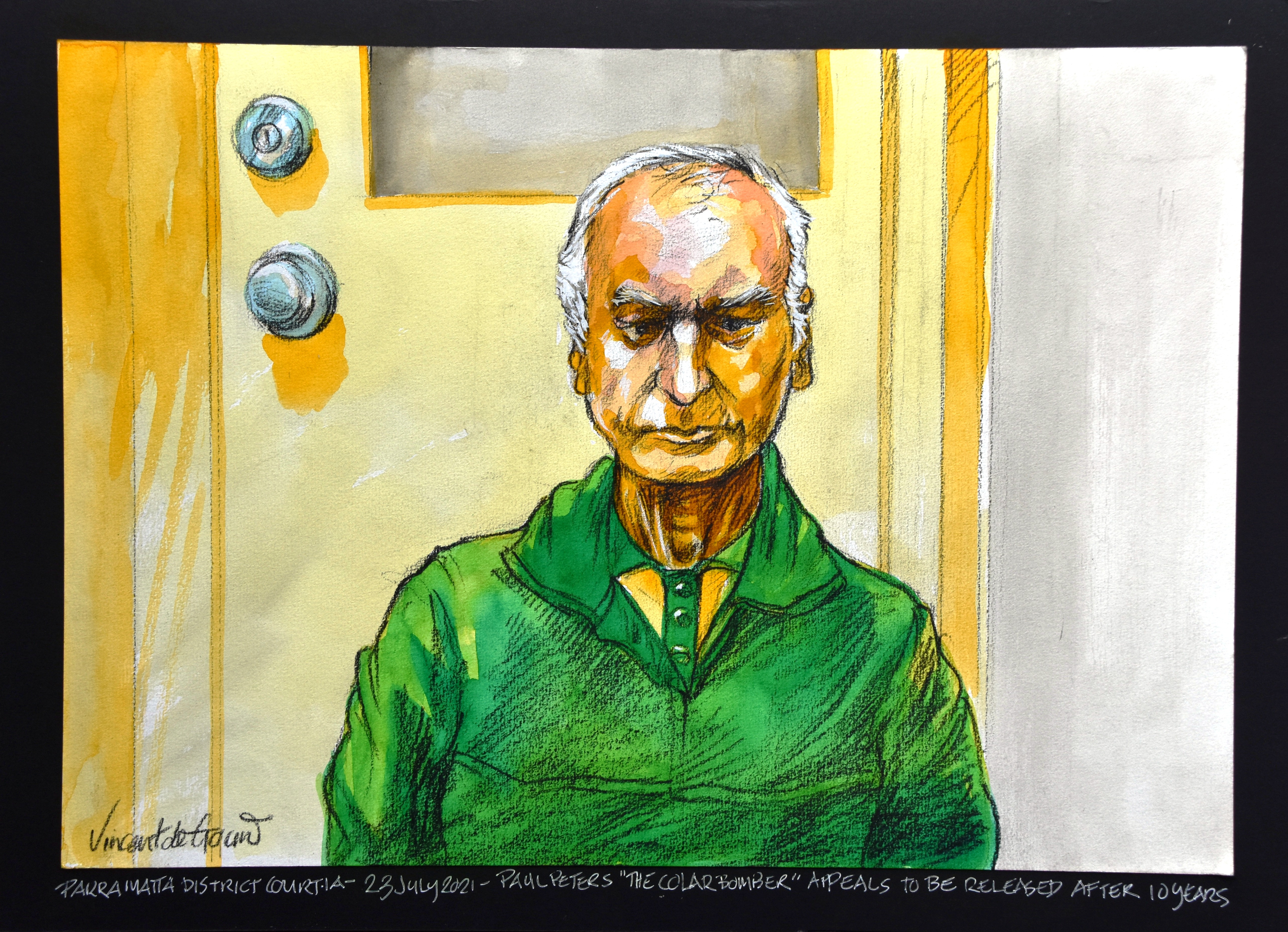