Australia's temporary migration system is "broken" and allowing the exploitation of foreign workers to flourish, according to the findings of a parliamentary inquiry.

The review was set up two years ago to examine the impact of temporary migration on the economy, jobs, and workplace rights after a series of wage theft scandals.

Labor Senator Raff Ciccone, who chairs the Select Committee on Temporary Migration, said prior to the pandemic, Australia had the second biggest temporary workforce in the OECD.

READ MORE: Treasurer says plans are being made for travel to resume 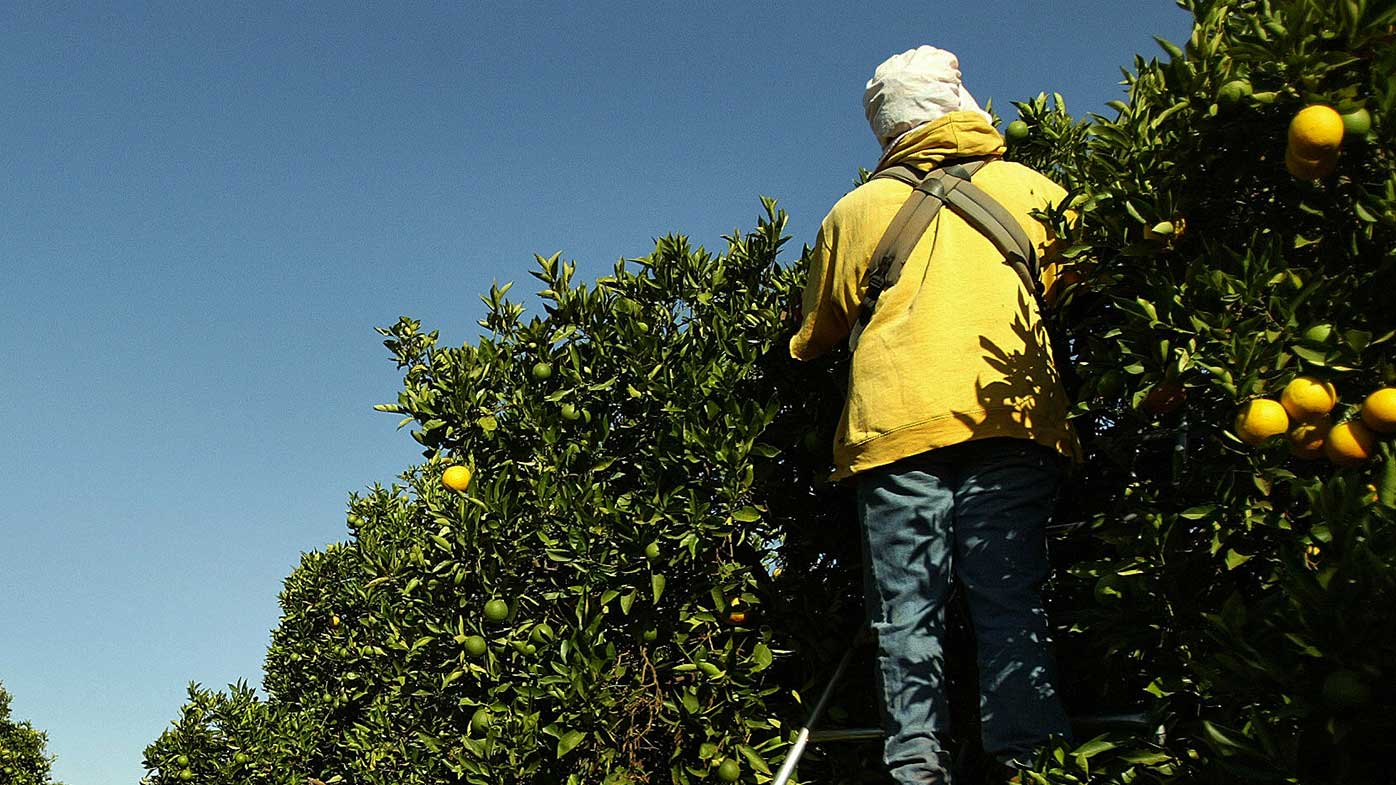 "With international borders closed, COVID-19 has exposed the dependence our economy has on temporary migration," he told parliament.

"There is one story that runs true through almost every one of them and that is the story of a broken system that is failing to deliver for those that need it to."

The inquiry has made 40 recommendations, including granting new powers to the Fair Work Ombudsman, increasing penalties for wage theft, and banning dodgy operators from hiring temporary workers.

READ MORE: Restrictions ease in Victoria as pathway out of lockdown revealed 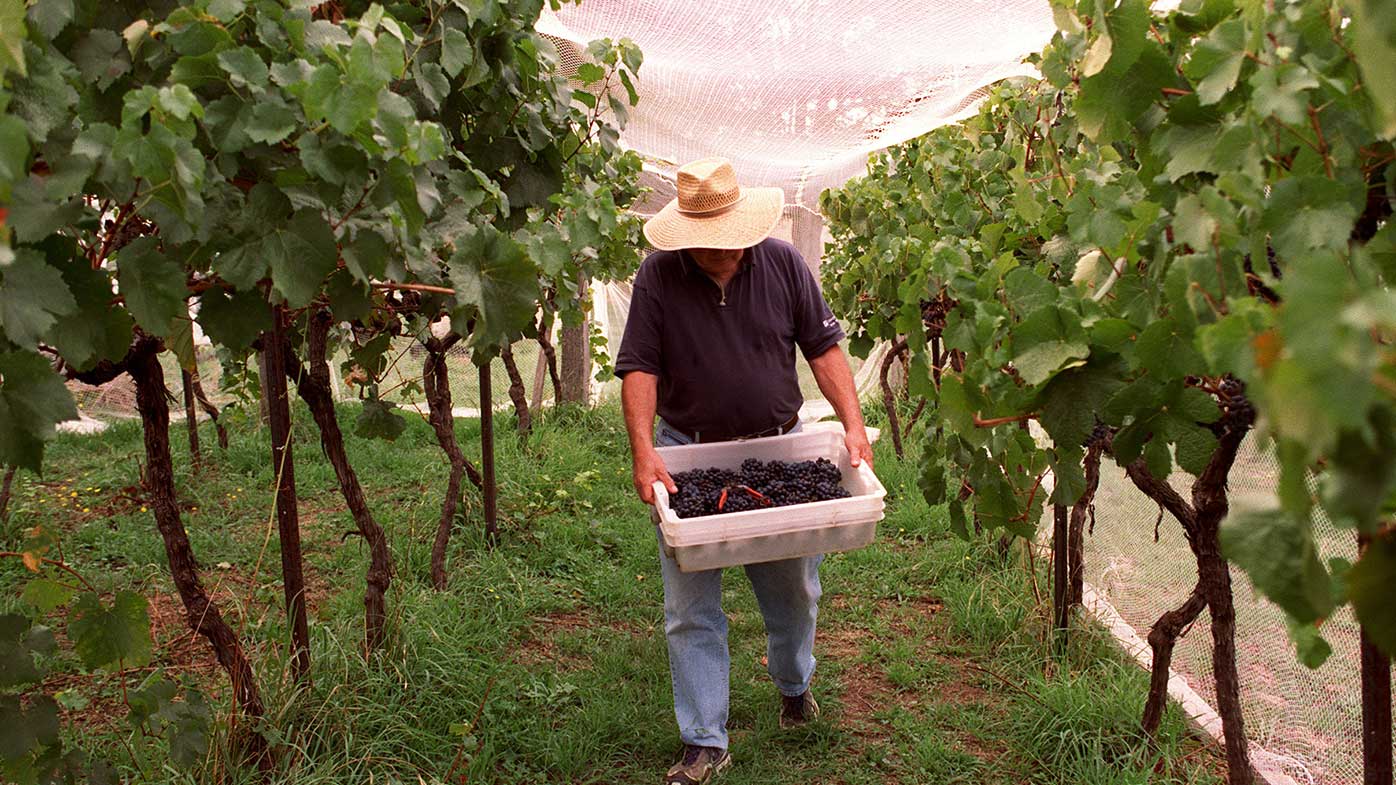