Air pollution is slashing years from billions of people's lives around the world and is a greater threat to life expectancy than smoking, HIV/AIDS or war, a report published in an annual report by the Energy Policy Institute at the University of Chicago (EPIC) on Wednesday showed.

In countries where air pollution levels were below standards set by the World Health Organisation (WHO), people were, on average, losing 2.2 years of their lives.

India had the highest levels of air pollution globally and its residents stand to lose more years than those of any other country, with an average of 5.9 years shaved off their lives, according to the Air Quality Life Index (AQLI). 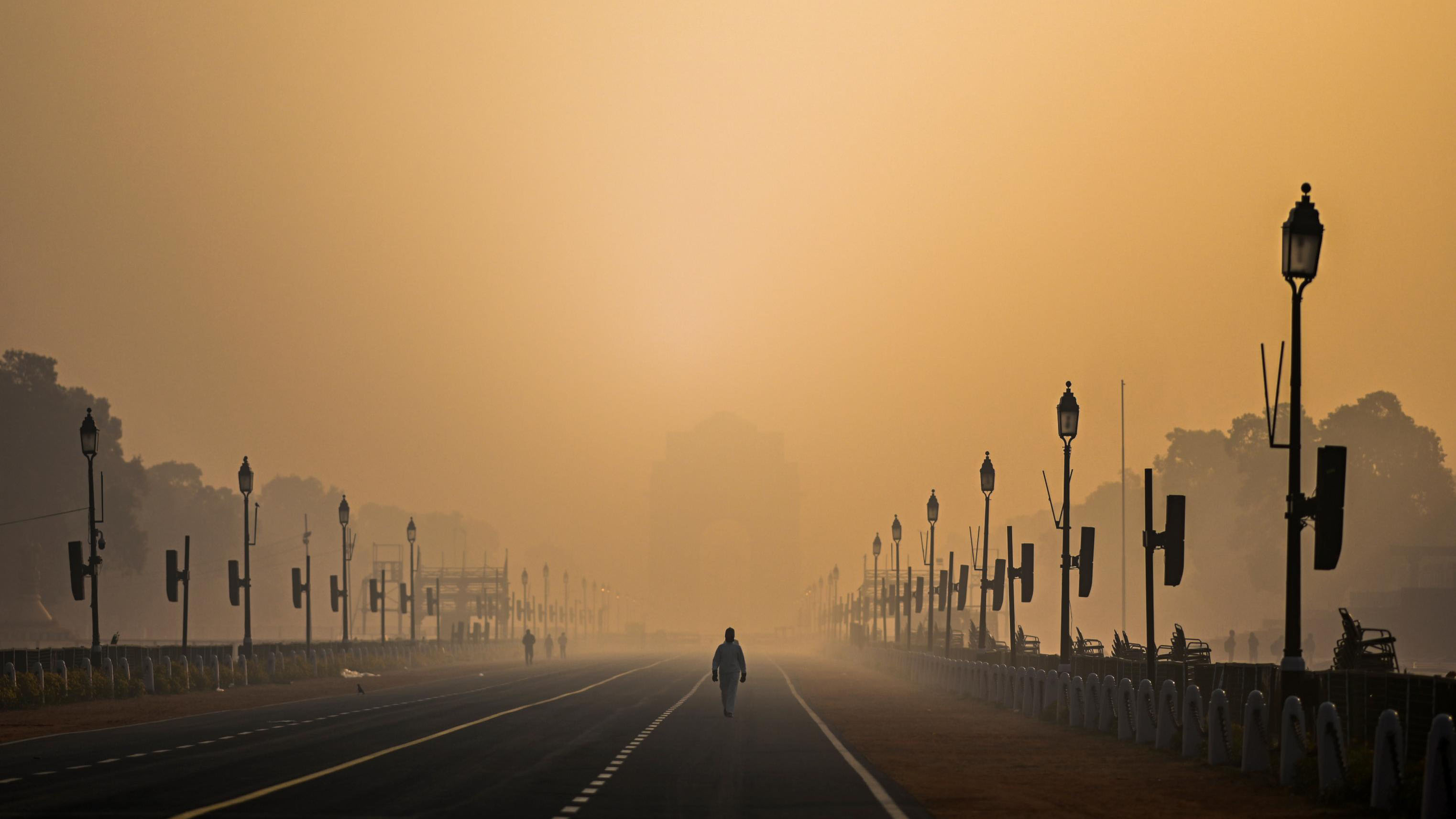 In northern India, 480 million people have been breathing pollution levels more than ten times higher than those anywhere else on the planet. In some parts of this region, including the cities of Delhi and Kolkata, residents could lose up to nine years of their lives, on average, if the pollution levels documented in 2019 persist.

The index calculated years lost based on what the life expectancy would be if a country met clean air guidelines set by WHO.

The top five countries with the highest average number of years lost were all in Asia.

After India came Bangladesh, where residents lost an average of 5.4 years of life expectancy, followed by Nepal (5 years), Pakistan (3.9 years) and Singapore (3.8 years).

The authors of the report said air pollution was primarily driven by the use and production of fossil fuels creating "a global problem that requires strong policies at every front."

The study also pointed to how the world had enjoyed cleaner skies and air as the pandemic forced a pause on air travel and reduced road traffic and manufacturing. 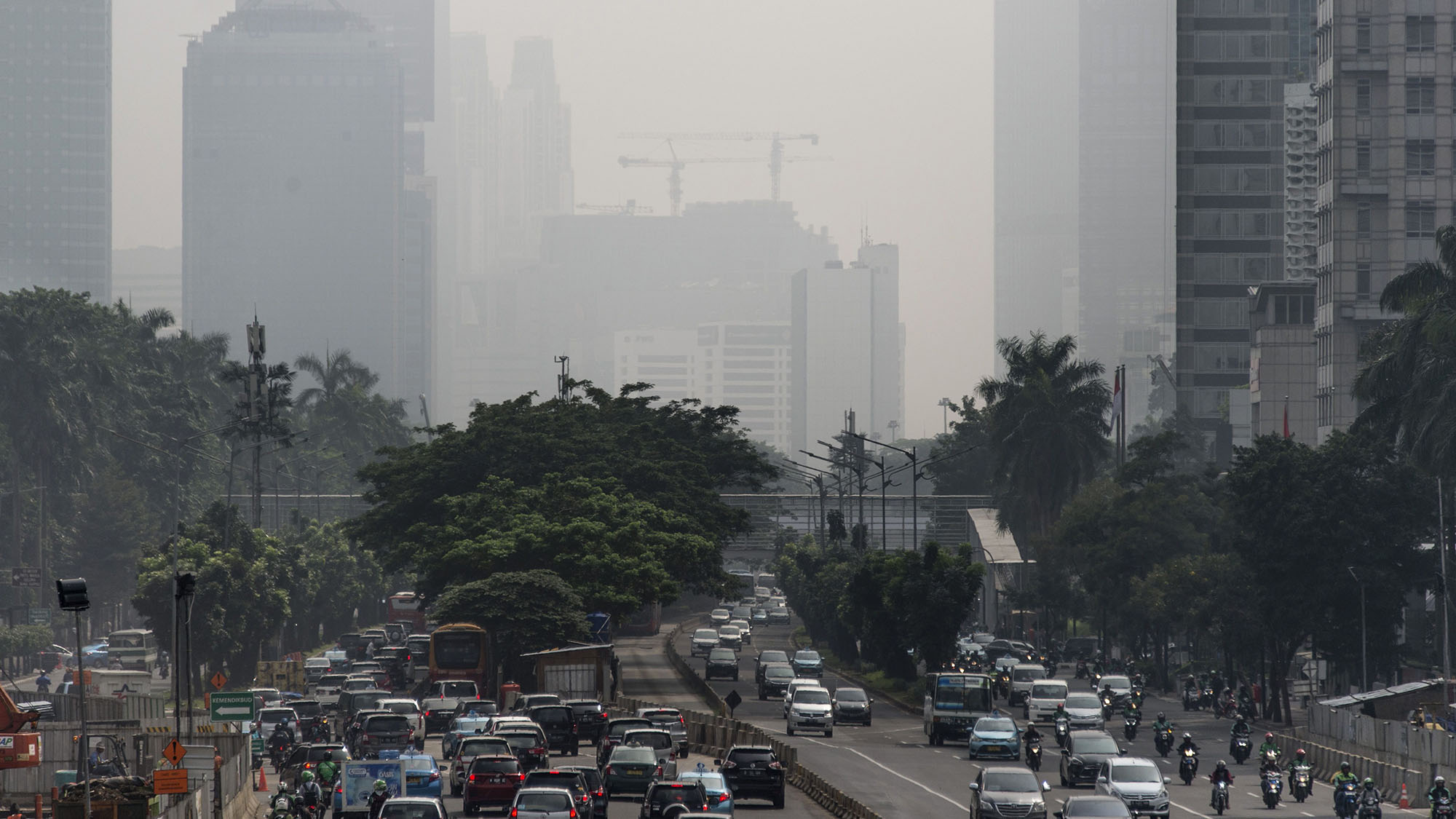 READ MORE: How releasing balloons at events has deadly consequences for animals

At the same time, some parts of the world experienced high levels of air pollution from wildfires, exacerbated by hotter and drier weather conditions.

In the US, smog from relentless wildfires in some western states travelled across the country, impacting air quality as far away as New York City.

"These remarkable events illustrate that air pollution is not only a global challenge, but is also intertwined with climate change," the report said.

"Both challenges are primarily caused by the same culprit: fossil fuel emissions from power plants, vehicles and other industrial sources."

It called on the world's governments to urgently implement policies to reduce its dependence on fuels like coal, oil and gas.

"The Air Quality Life Index shows that strong pollution policies pay back in additional years of life for people across the world," the report said. 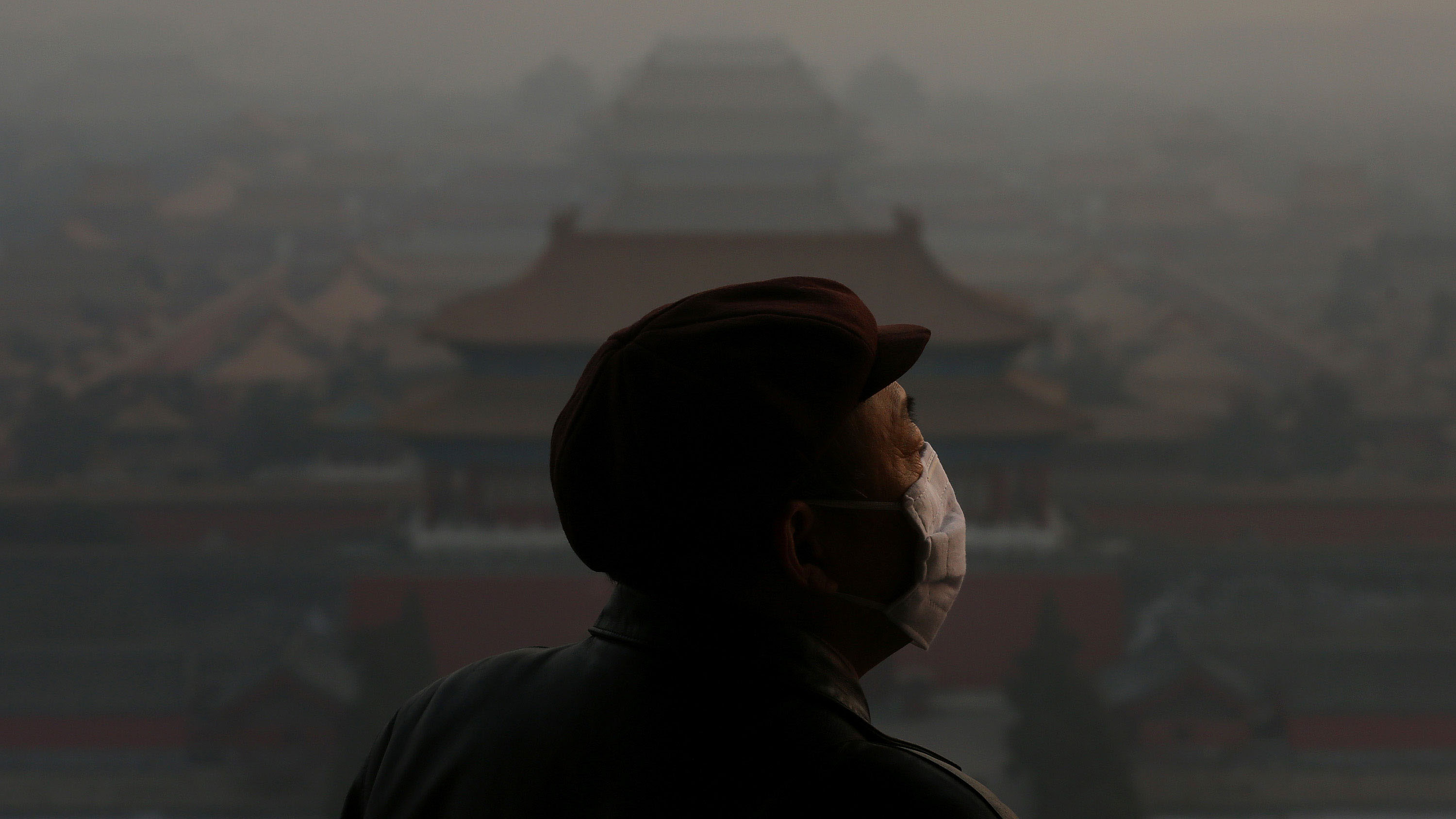 World leaders will gather in the Scottish city of Glasgow in November for international climate talks, known as COP26, and putting an end date to "unabated coal" is high on the agenda.

Some fossil fuel companies have argued for their futures by "capturing" enough of the greenhouse gases from their fuels to prevent them from entering the atmosphere, causing air pollution and climate change.

Drilling down to the city level, people in Asian megacities have been suffering some of the highest levels of pollution, and with them, the greatest impacts on life expectancy.

In the Indonesian city of Bandung, for example, people lost an average of almost seven years from their lives, and in the country's capital, Jakarta, it's nearly six years. 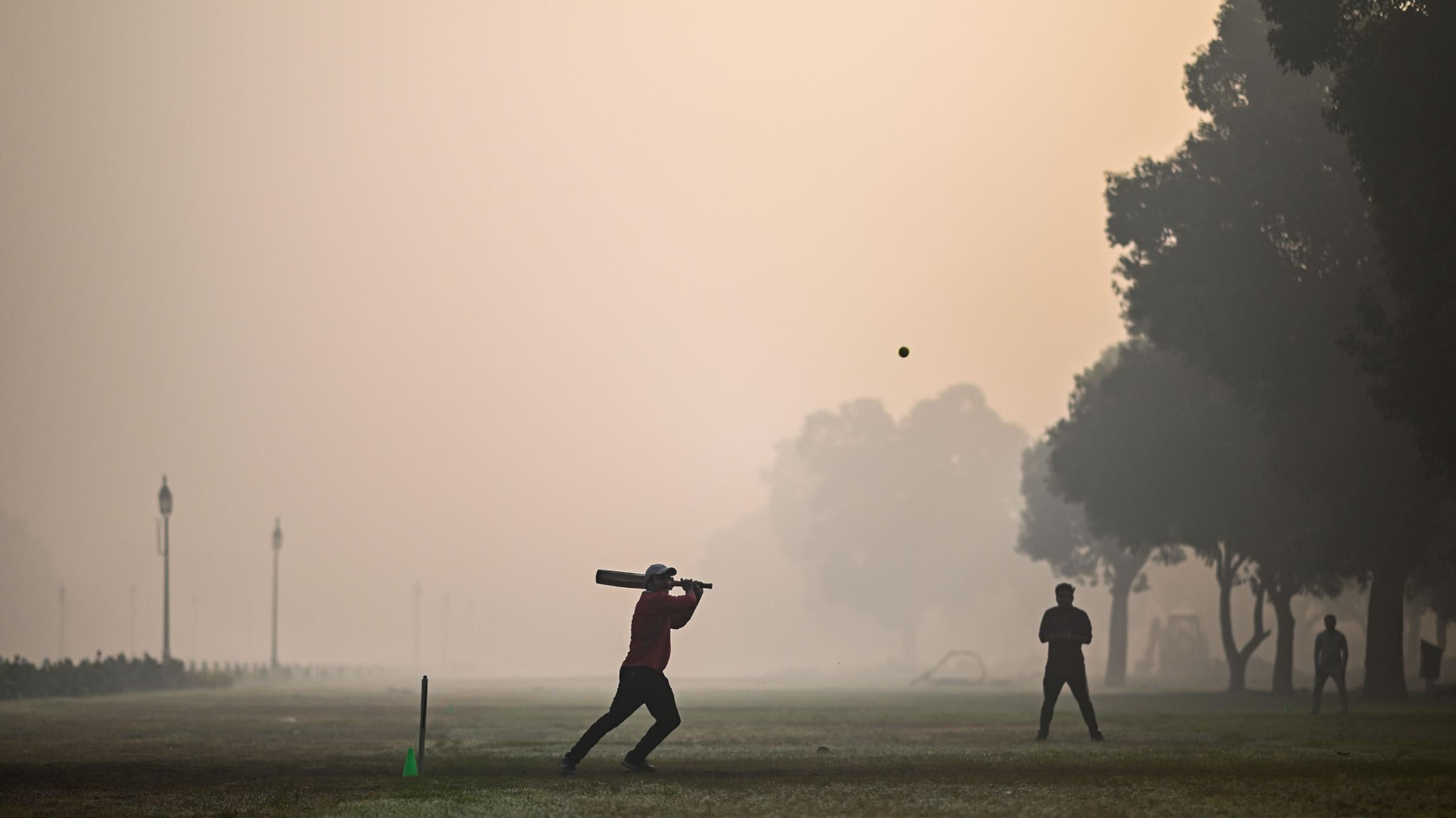 In Central and West Africa, the harmful effects of air pollution on life expectancy was "comparable to those of well-known threats like HIV/AIDS and malaria," the report found.

And more than half of the 611 million people living across Latin America were exposed to air pollution levels that exceed WHO guidelines.

Across the region, air pollution reduced life expectancy by five months on average, but that varied greatly according to location. In the Peruvian capital, Lima, people could expect to lose an average of 4.7 years off their lives.

There was some cause for hope though. China was in the top five most polluted countries every year from 1998 to 2016. But since beginning its so-called "war on pollution" in 2013, it reduced its particulate pollution by 29 per cent – accounting for three-quarters of air pollution reductions worldwide. 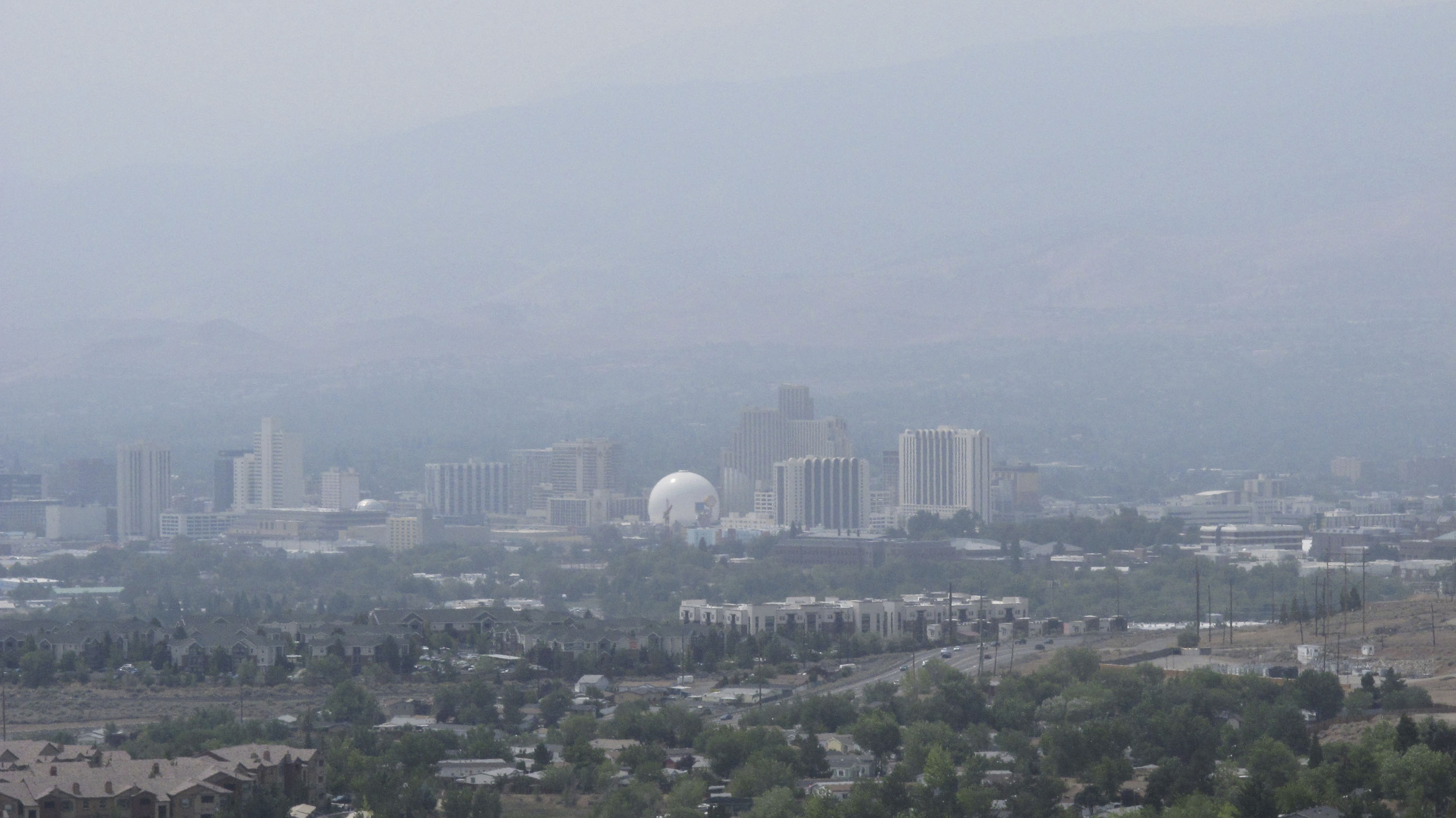 That reduction – if sustained – won back 1.5 years of life expectancy for Chinese people, taking them down to an average loss of 2.6 years.

"To put China's success into context, it took several decades and recessions for the United States and Europe to achieve the same pollution reductions that China was able to accomplish in six years," the report said.

There was indeed a time when London was widely referred to as "the big smoke" for its dirty air, and Los Angeles was once the "smog capital of the world."

Today, Americans have been, on average, exposed to 62 per cent less particulate pollution than in 1970.

Likewise Europeans have been on average exposed to 27 per cent less than two decades ago and gaining four months of life expectancy because of it, the report said.