Australia has reached a vaccination milestone, with 20 million doses administered across the country.

"We're not just on the way, we're making real and significant progress," he said. 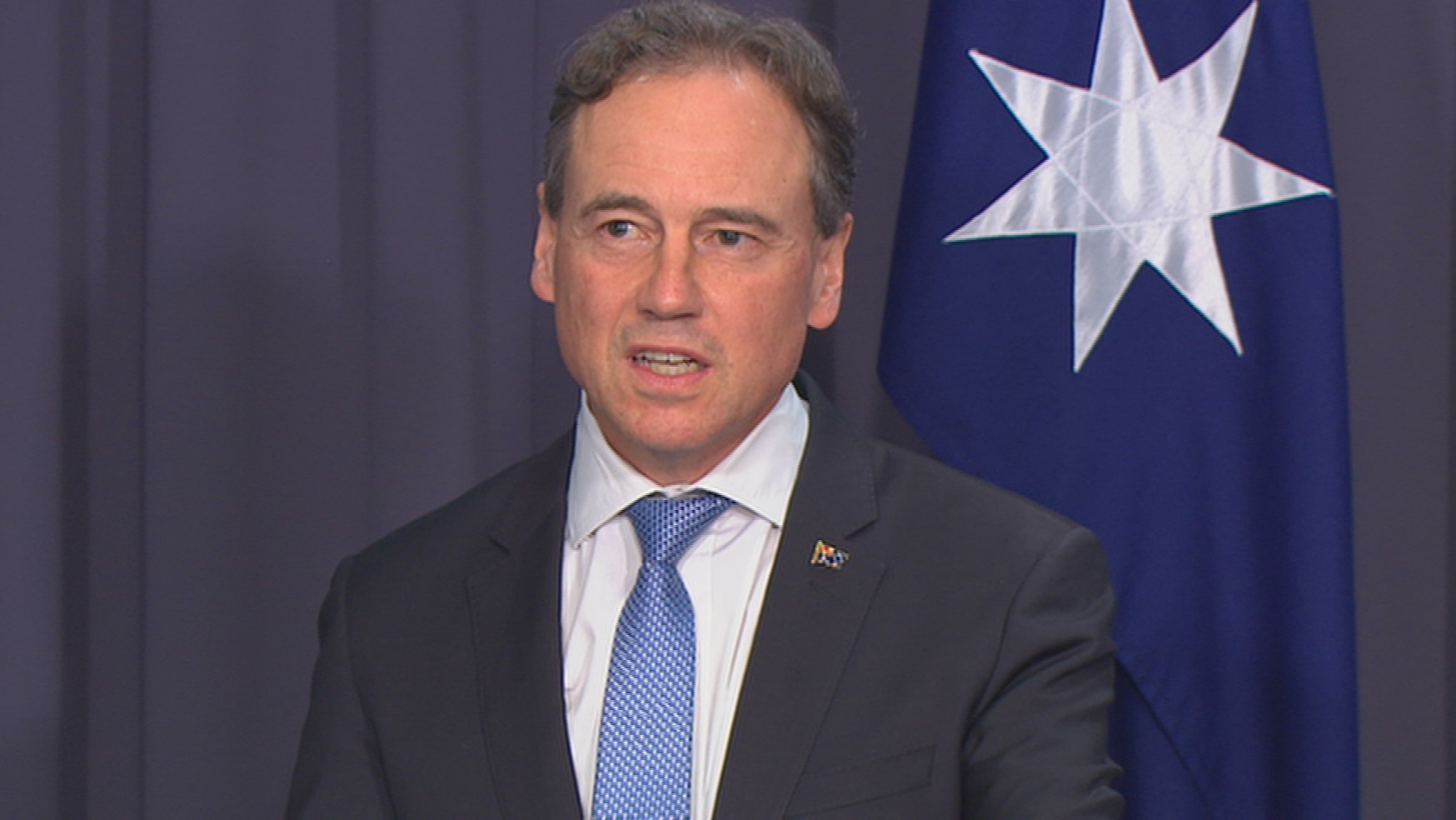 "The entire national plan is about protecting all Australians, but it is predicated on protecting children," Mr Hunt said.

He said comments that children were not being prioritised under the national plan were false.

No vaccinations have currently been approved for children under 12. 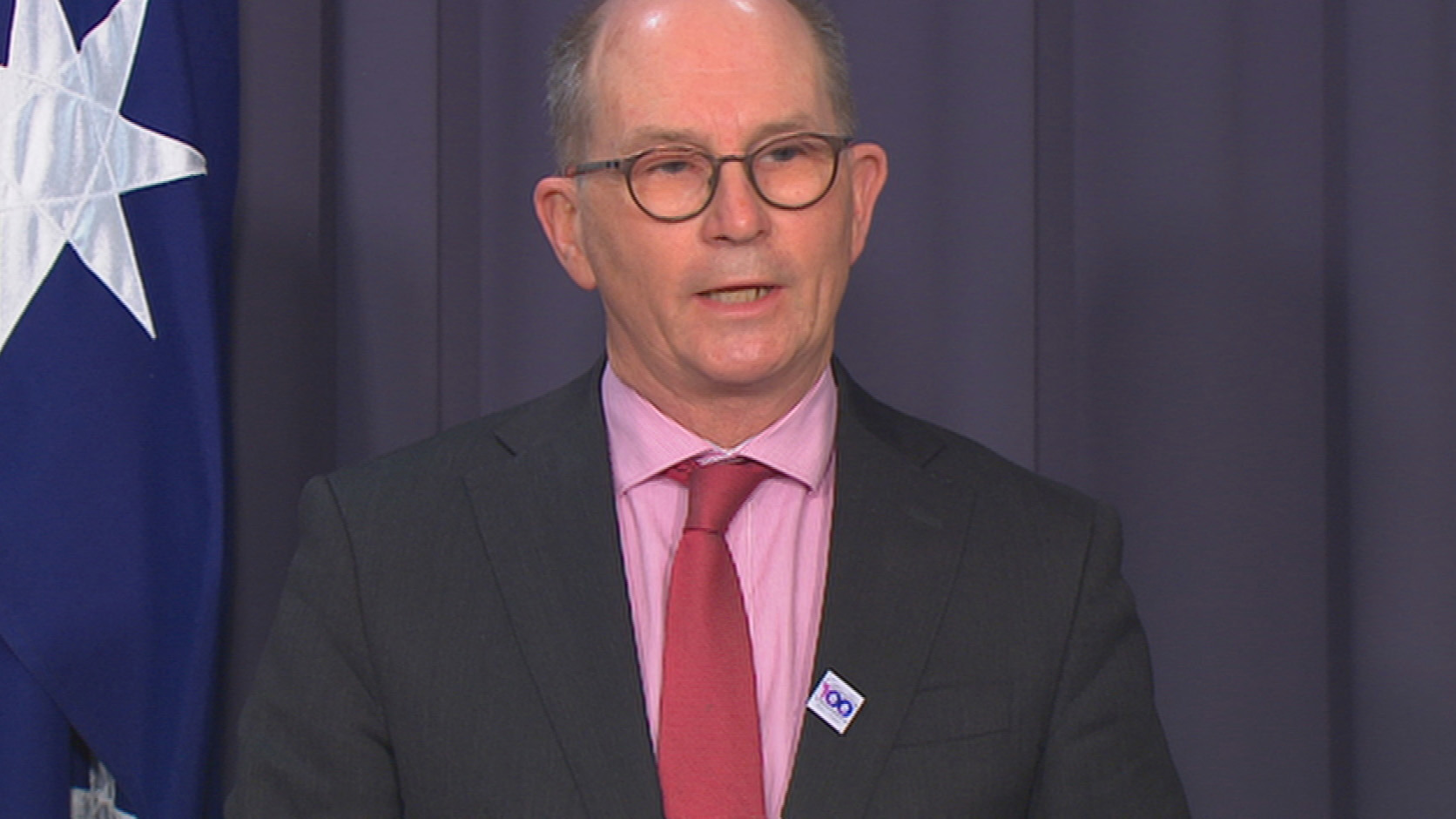 Chief Medical Officer Paul Kelly said the data from NSW showed most of the hospitalisations of children were as a result of social reasons, such as ill parents, rather than severe illness.

He said just three of the 3815 cases of the Delta strain of COVID-19 in children under 12 in NSW had required treatment in ICU.

"We are not ignoring children," he said.

He said vaccinating adults, particularly parents, had a "cocooning effect" on children and the best way to protect children was to decrease community transmission.

Queensland Premier Annastacia Palaszczuk has said she won't reveal the state's plan for opening up at 80 per cent vaccination until she receives more information on how children will be protected.