Afghans who helped the Australian Defence Force are facing a new risk of Taliban reprisals after biometric data was left in the country, it has been claimed.

Former Australian Army Captain Jason Scanes, who is campaigning on behalf of the estimated 300 former interpreters, security guards and other personnel left in Afghanistan, told Nine.com.au that confidential biometric data about them had been left in the country.

Mr Scanes is in regular contact with Afghans who worked for Australia and are either stuck in the country or have fled to neighbouring countries. 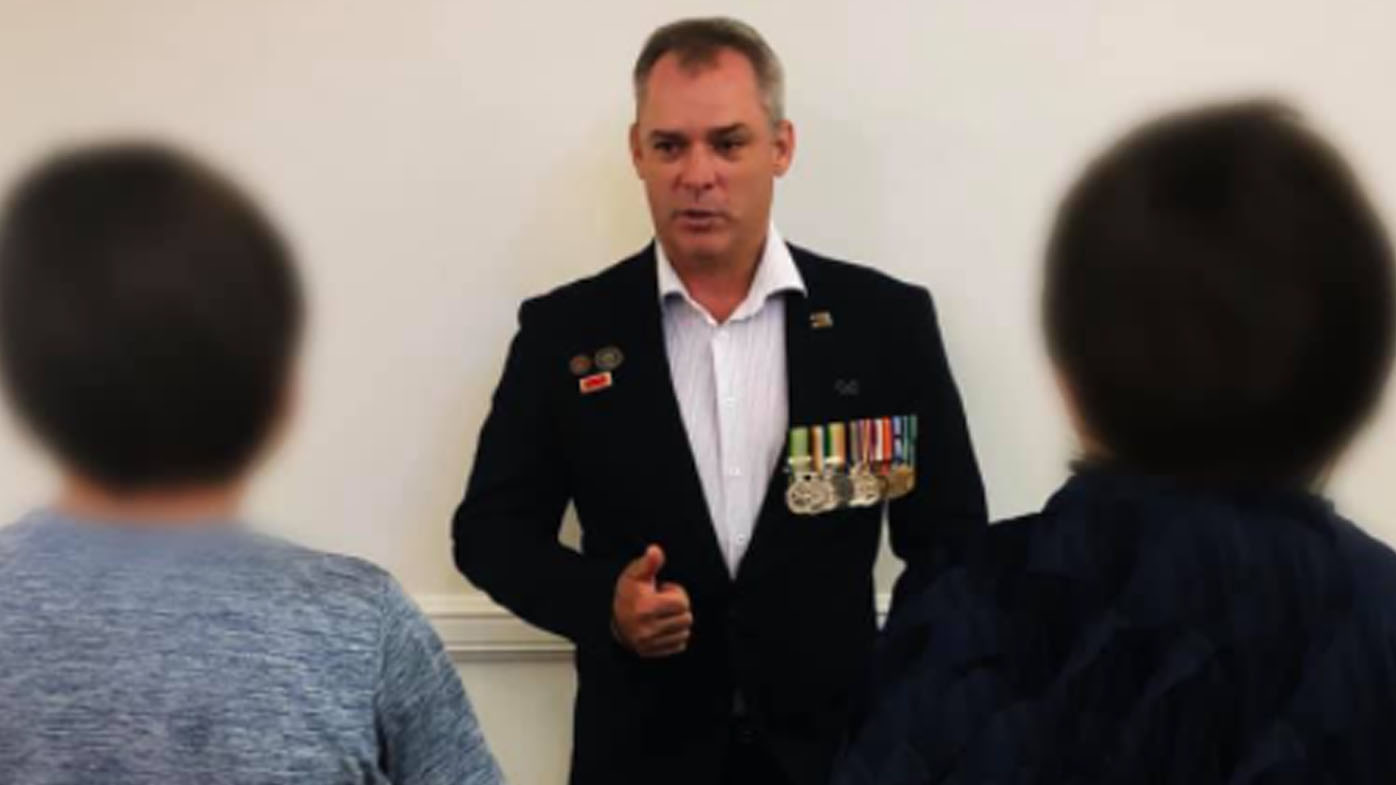 He says biometric information including iris scans and finger prints gathered when Australian and other western military forces were stationed in Afghanistan remains there.

"It was extremely negligent to collect the data and store it there," Mr Scanes said.

"Not only does it put those individuals at risk, the biometric data can also help identify their family members."

Mr Scanes said he had been told of brutal reprisals by the Taliban against people there who had helped the International Security Assistance Force when it was stationed there for 20 years.

He has urged the Australian Government to step up efforts to help the Afghans seeking refuge after Prime Minister Scott Morrison announced an end to evacuation flights last week. 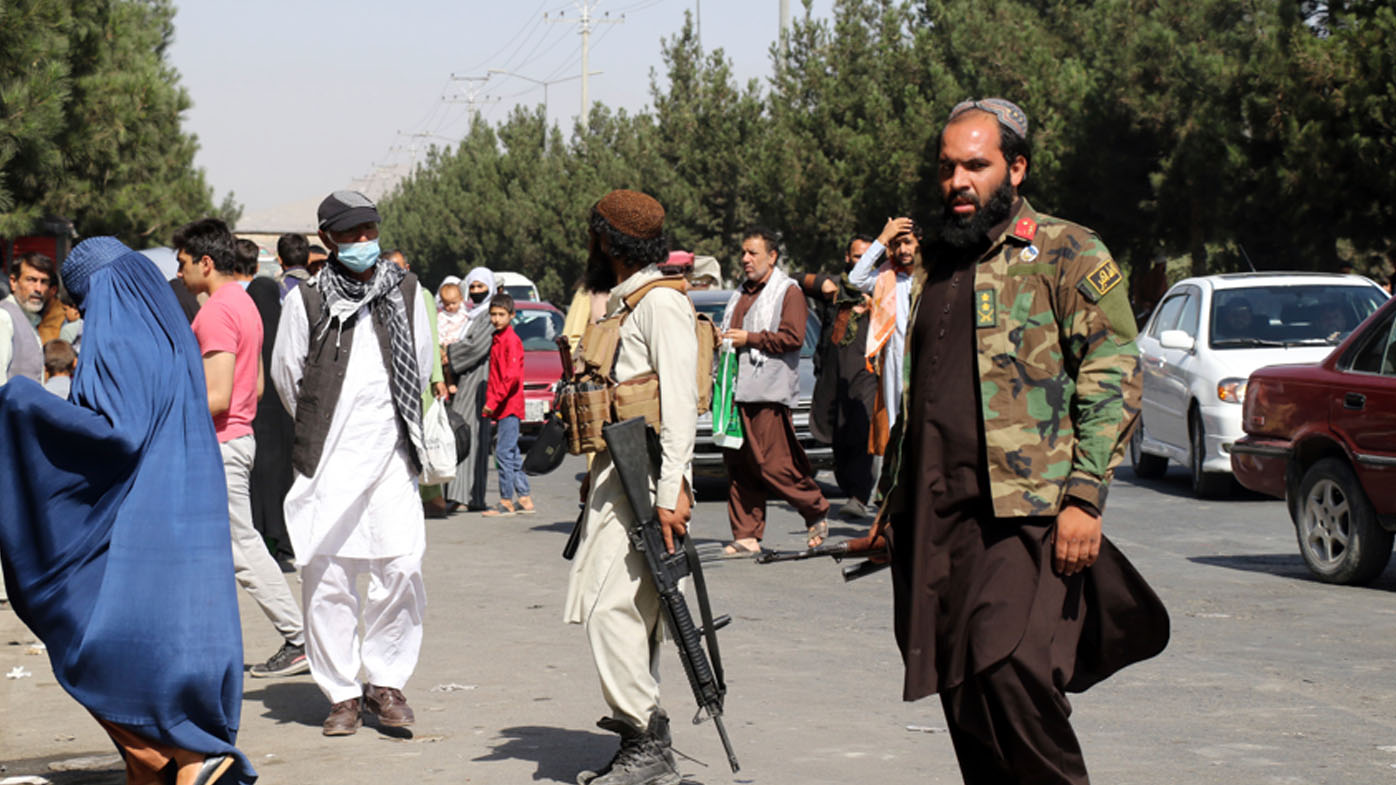 On Tuesday, the US officially completed its withdrawal from Afghanistan.

"People are growing more anxious as they await further information from the government … waiting to see what the plan is," he said.

Mr Scanes says there are more than 1000 Afghans – including family members of people who helped Australian personnel – still seeking refuge.

He said since the end of Western evacuation flight, some had reached Pakistan but many were without passports, or official documentation.