Germany's central bank said it had been inundated with more than $80 million) worth of damaged bank notes after deadly floods that hit part of the country in July.

The Bundesbank said on Wednesday that individuals and banks have handed in notes that were soaked in the floods and also contaminated with oil, sewage or mud.

The damaged money was dried, processed and then destroyed at a centre in Mainz that analyses forged and damaged money, and its owners are refunded without charge. 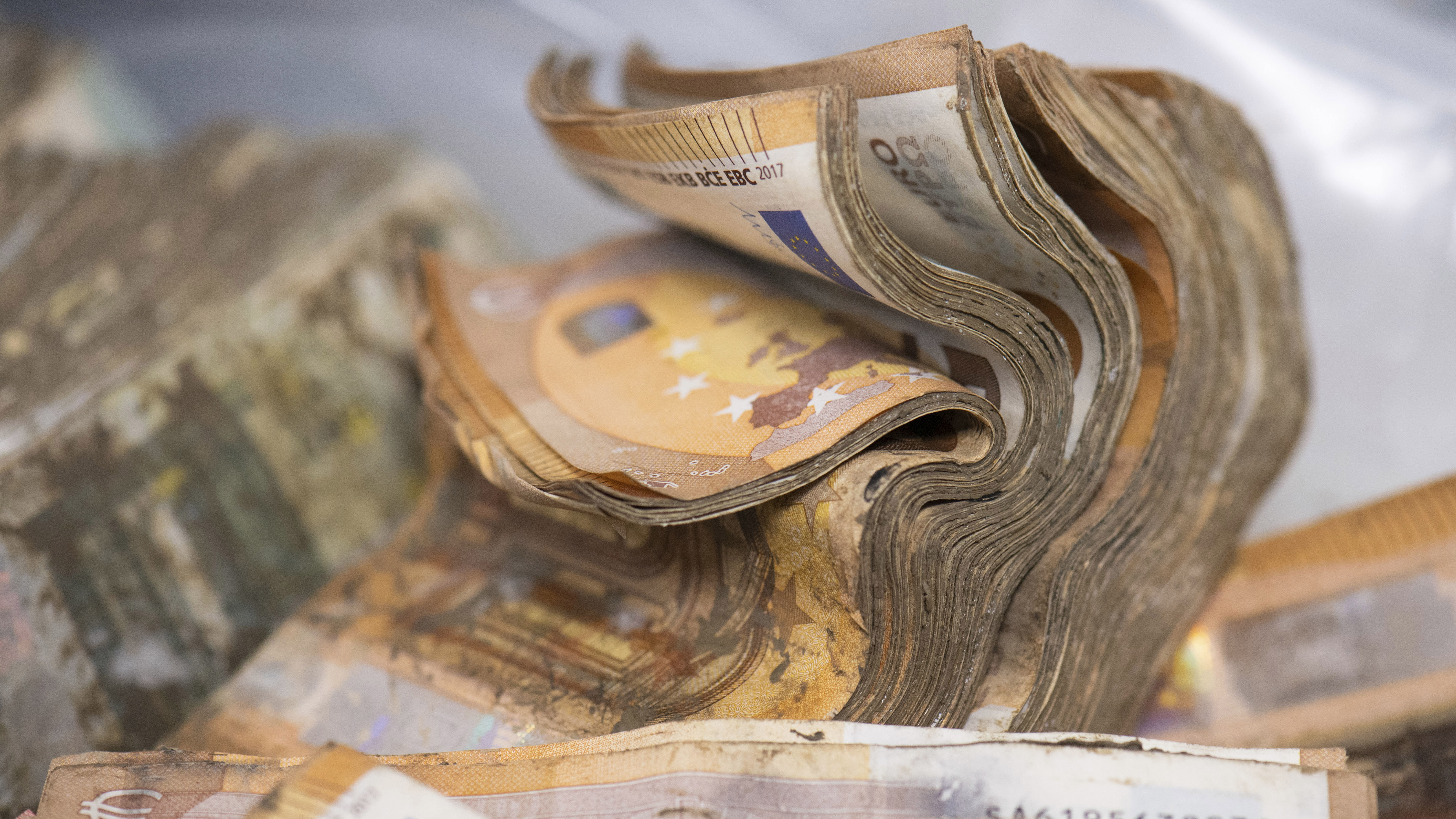 The bank said that the centre usually receives damaged bills to the tune of $64 million per year.

This year, it received $82 million worth of notes from the flood-hit areas in western Germany between mid-July and the end of August.

Germans still tended to use cash more than people in many other European countries. 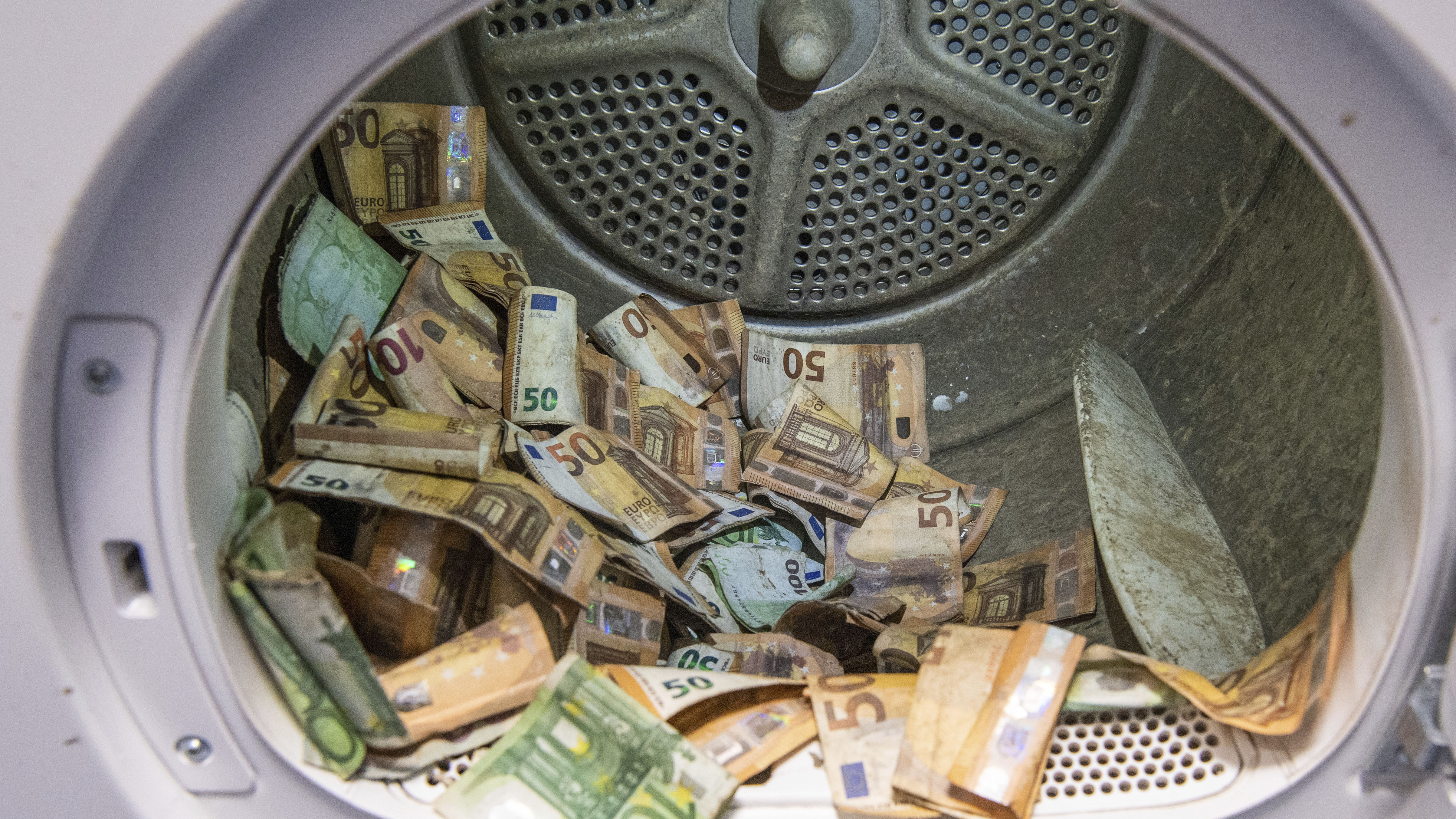 After being dried, the damaged notes were flattened out, verified and counted.

The Bundesbank said it bought dryers to deal with the influx of dirty money, noting that it was important to process soaked notes quickly before they clumped together and became as hard as concrete.

More than 180 people died in Germany and hundreds more were injured in the July 14-15 floods, which also claimed lives in neighbouring Belgium.