Switzerland’s highest court has ruled that an Indian-Swiss tycoon could owe the Geneva region more than 125 million francs (about AUD$185 million) in back taxes amid allegations that he tried to pass himself off as a resident of Monaco and falsified the value of his fortune.

In revelations brought to light on Wednesday in Swiss media, the Federal Tribunal in Lausanne on August 17 upheld a decision to freeze assets belonging to Prakash Hinduja in connection with a much larger tax debt to local authorities than he had originally claimed between 2008 and 2017.

French-language daily 24 Heures said the wrongdoing came to light after an investigation by Geneva prosecutors opened three years ago over alleged human trafficking and usury involving workers at the Geneva villa where Mr Hinduja and his family have lived. 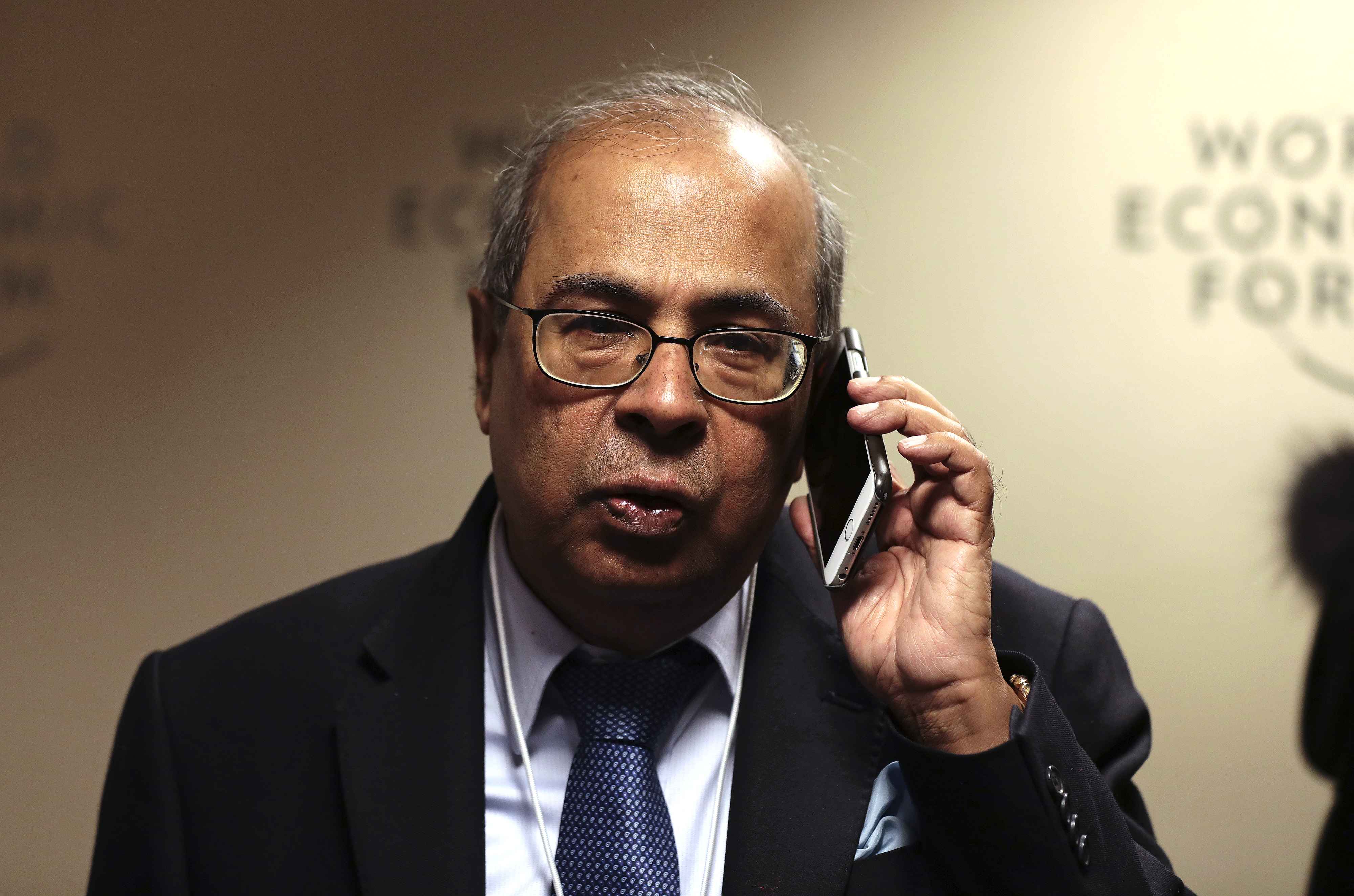 A prosecutor then told tax authorities that Mr Hinduja still resided in Geneva, despite claims of residency in Monaco since 2007.

He also allegedly benefitted from undisclosed payouts from a trust on the Isle of Man, which misrepresented the size of his fortune and thus — like the claim of Monaco residency — had lowered his tax liability in Switzerland.

In May 2019, Swiss tax authorities led a raid of the villa in the posh Cologny area of Geneva and seized safes, computer equipment and documents.

An asset freeze was implemented.

Ultimately, the federal court revised downward the amount of funds that were allowed to be held as collateral, from more than 150 million francs originally.

The case remains pending as a criminal investigation brought by prosecutors plays out, 24 Heures reported. 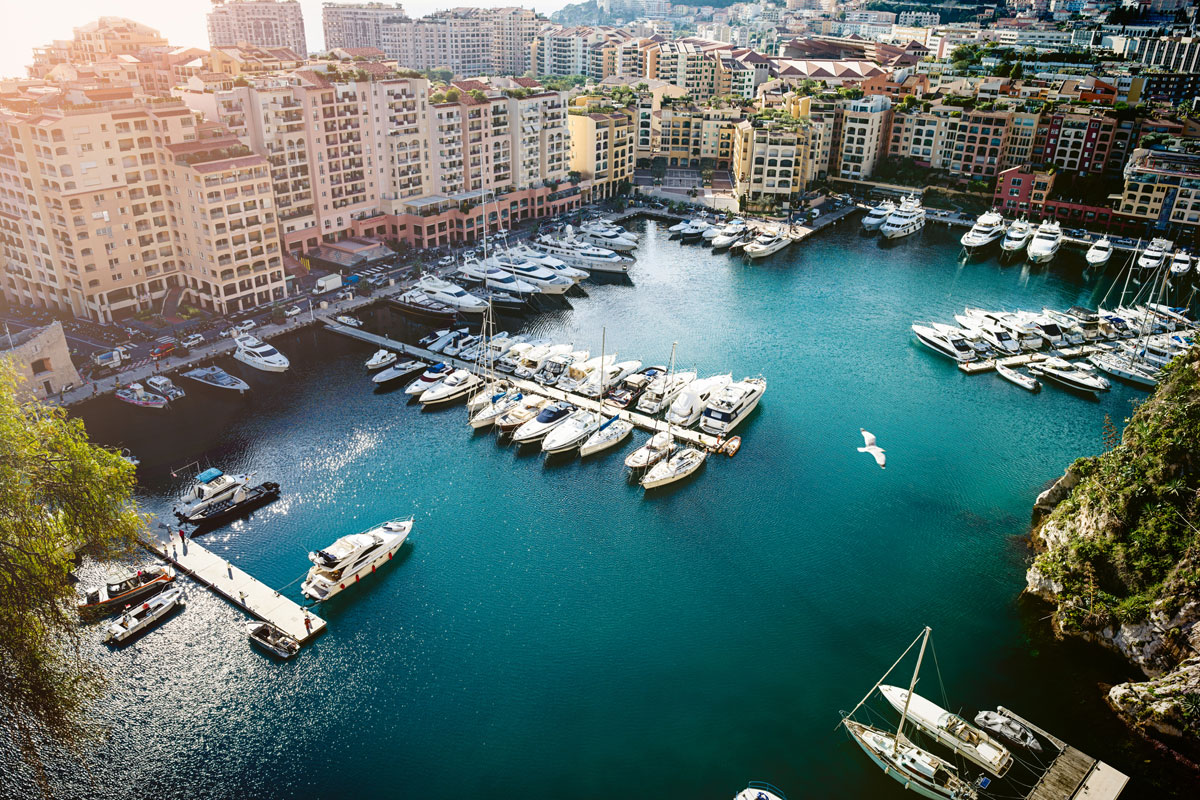 Under Swiss law, Mr Hinduja, who obtained Swiss citizenship in 2000, is entitled to a presumption of innocence.

Xavier Oberson, a lawyer for Mr Hinduja, didn't immediately respond to an email and a phone call seeking comment.

Along with three brothers, Mr Hinduja is a leader of the conglomerate that collectively employs over 150,000 people in sectors including information technology, media, power, real estate and health care.

Forbes magazine currently puts the net worth of the “Hinduja Brothers” at USD$15.4 billion.