Laws giving employers the power to fire someone for sexual harassment have passed the federal parliament.

The Respect at Work bill defined harassment as "unwelcome and demeaning conduct that could reasonably be anticipated to offend, humiliate or intimidate".

"This legislation is a critical step forward and will enhance protections against sexual harassment and other forms of sex discrimination in Australian workplaces," Attorney-General, Michaelia Cash said. 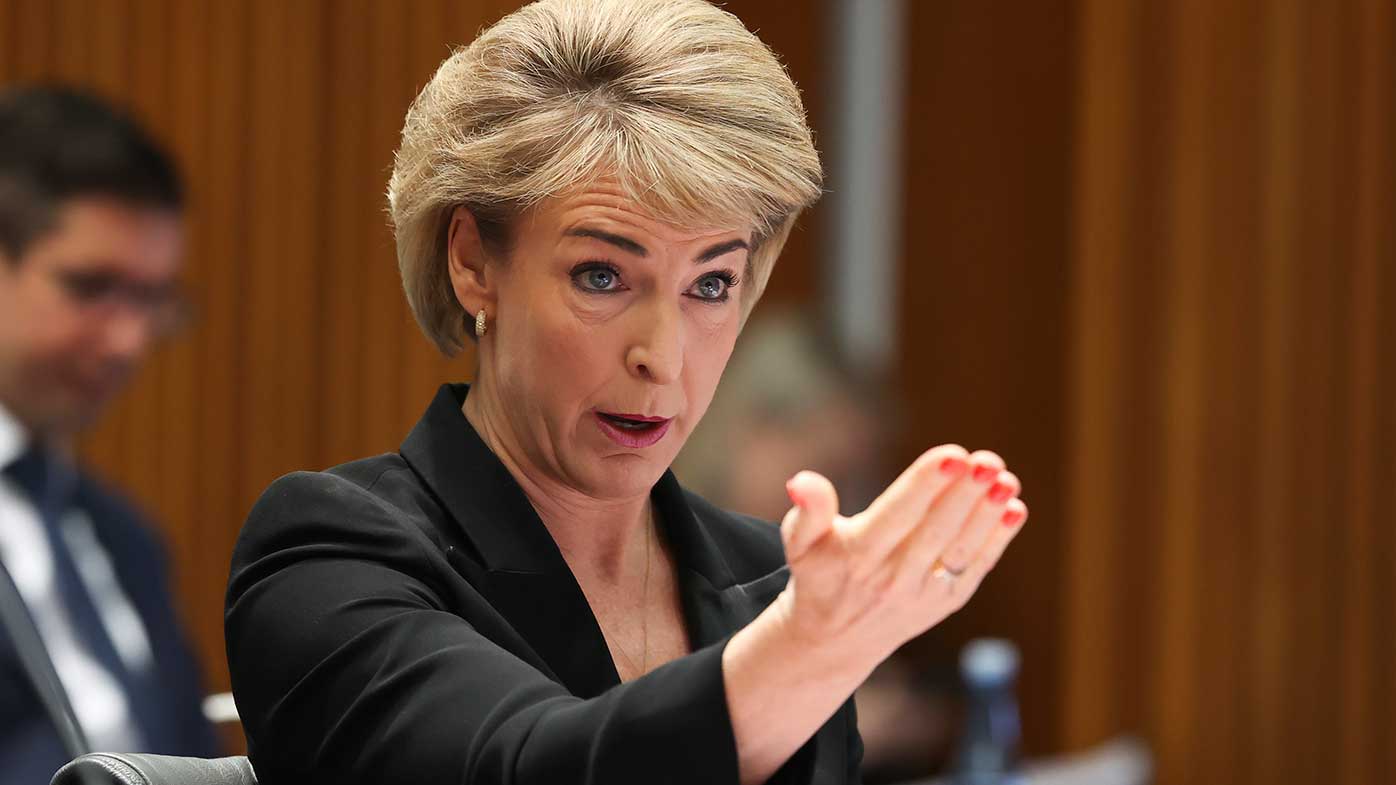 Labor and the Greens had pushed for tougher laws, with Opposition Leader Anthony Albanese describing the bill as "half-hearted".

New protections for women – put forward in the legislation – extended the timeframe for a complainant to make a complaint from six months to two years.

Labor wanted to allow unions to bring forward legal action on behalf of victims, and says it will introduce that should it win the next election. 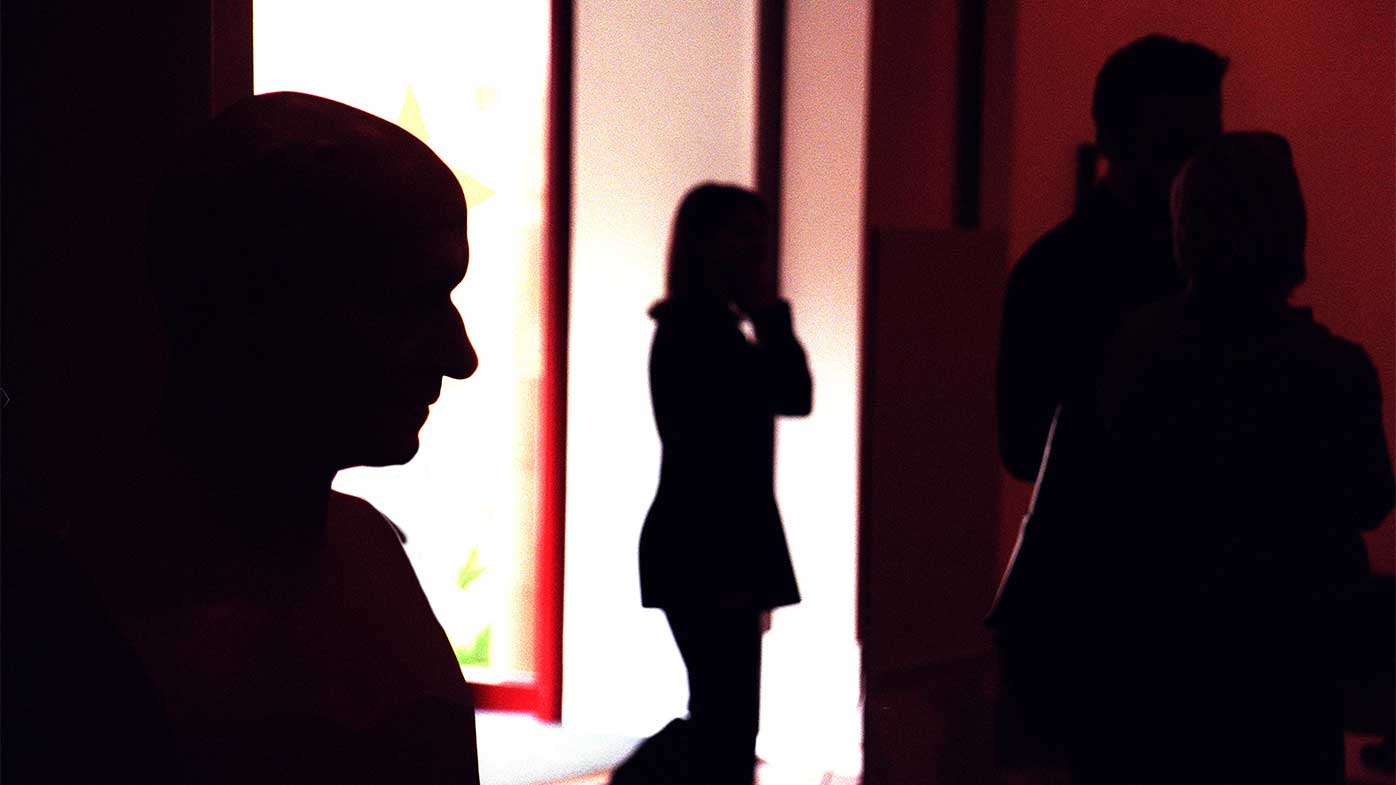 "Unlike the Liberals, an Albanese Labor Government will deliver these changes as part of fully implementing all 55 recommendations of the Sex Discrimination Commissioner's groundbreaking Respect@Work Report," a joint statement from Shadow Minister for Women Tanya Plibersek, Shadow Minister for Industrial Tony Burke, and Shadow Attorney-General Mark Dreyfus said.

Under the changes from the Coalition an employee will also be granted compassionate leave if they or their partner has a miscarriage.