A 24-year-old woman from the US submitted a fake COVID-19 vaccination card to visit Hawaii with a glaring spelling error that led to her arrest: Moderna was spelled “Maderna," according to court documents.

In order to bypass Hawaii's 10-day traveller quarantine, she uploaded a vaccination card to the state's Safe Travels program and arrived in Honolulu August 23 on a Southwest Airlines flight, the documents said.

“Airport screeners found suspicious errors … such as Moderna was spelled wrong and that her home was in Illinois but her shot was taken at Delaware,” Wilson Lau, a special agent with the Hawaii attorney general's investigation division, wrote in an email to a Delaware official.

He confirmed there was no record vaccination record for the woman under her name and birth date. The email was included in documents filed in court.

She was charged with two misdemeanour counts of violating Hawaii's emergency rules to control the spread of COVID-19. She had been in custody on US$2000 bail until a judge released her at a hearing Tuesday and scheduled another hearing in three weeks.

State Public Defender James Tabe, whose office represented her at hearings this week, declined to comment on her case, noting it's not clear if she'll hire her own attorney or apply to have a public defender represent her. 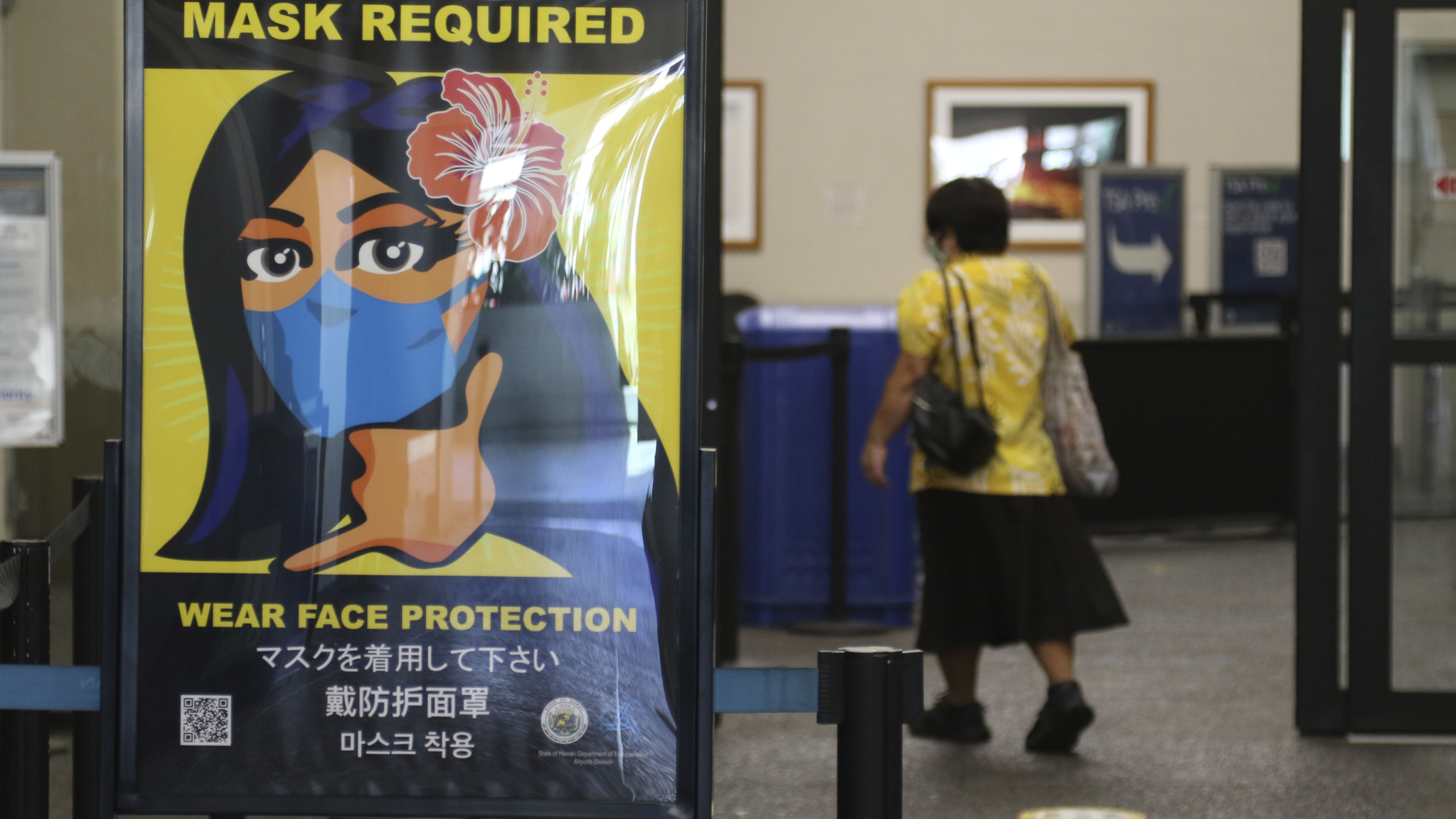 READ MORE: How to get a COVID-19 vaccination: State-by-state guide

The voicemail at a number listed for her in court documents was full Tuesday. She didn't immediately respond to a text message from The Associated Press.

In addition to the suspicious card, authorities determined that the travel information she provided listed she would be staying at a Waikiki Holiday Inn but didn't include a reservation number and return flight information.

An assistant manager at the hotel confirmed to Mr Lau she didn't have a reservation. Mr Lau said in the court document that he tried to call the number she listed but her voicemail was full. He said he emailed her and didn't get a response. 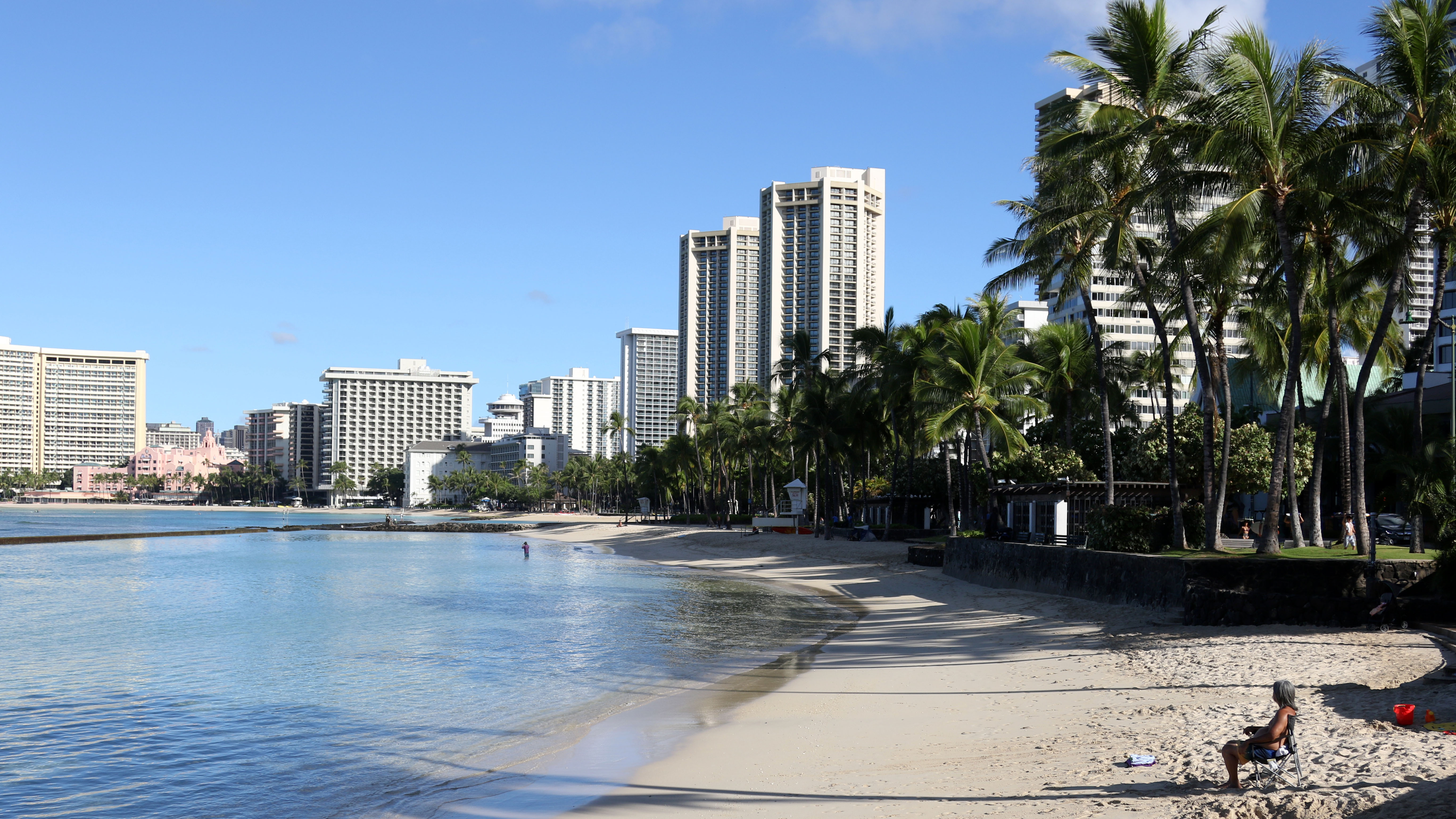 Mr Lau said he searched for her on Facebook and found a photo showing a “distinctive tattoo on her left hip area.”

The tattoo helped authorities find her at a Southwest Airlines counter when she was trying to leave Honolulu on August 28, the court document said. She showed her ID and vaccination card to Mr Lau, who informed her she was being arrested for falsifying vaccination documents.

Other visitors to Hawaii have been arrested for fake vaccination cards, including a father and son from California, who appeared in court via Zoom Tuesday and waived their rights to a jury trial.