A construction site in Sydney's east has been closed temporarily and $13,500 in fines issued after multiple breaches of coronavirus public health orders.

Police stopped to speak to three construction workers at a site in Waverley yesterday after noticing they were not wearing masks.

The men were from local government areas (LGA) of concern and police allege they were unable to produce valid permits to leave, with two not able to give evidence of a COVID-19 vaccine. 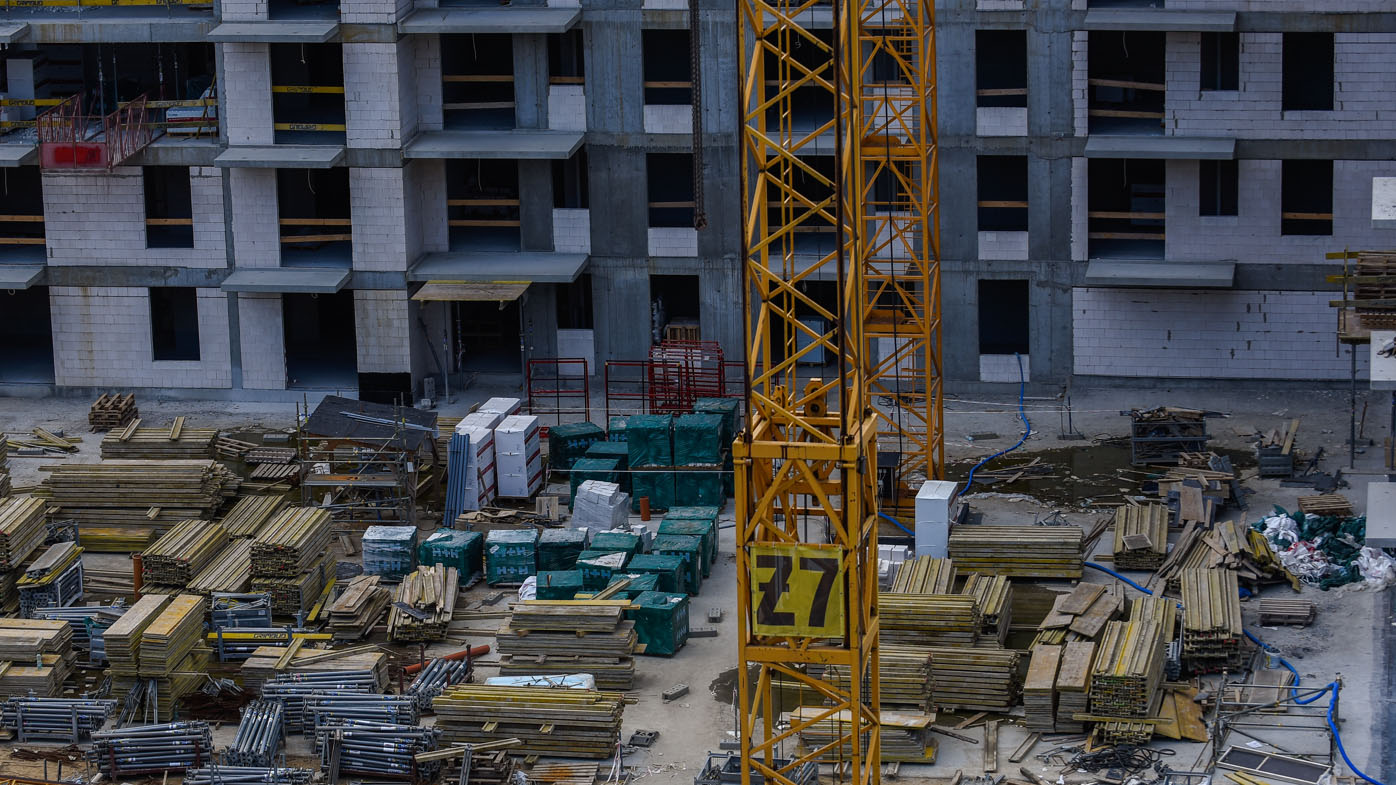 READ MORE: Half a million Pfizer doses arrive in Sydney from Singapore

"They all told police they were unaware of the requirements under the Public Health Orders," NSW Police said.

Police noted there was no QR code to sign in to the site or a COVID Safety Plan as they closed the site.

The owner of the company told police he was unaware of his obligations to ensure employees were complying with public health orders.

The third employee was also fined for not wearing a mask.

Police told them they are not allowed to work outside their LGAs until they have met public health orders.