Victoria will become the first Australian state or territory to ban the public display of Nazi symbols in a landmark reform described as one for the "history books".

The Victorian Government will also extend the state's anti-vilification protections beyond race and religion to include sex, gender identity, sexual orientation, disability and HIV/AIDS status.

It comes as a report delivered by Victorian Parliament's Legal and Social Issues Committee found too many Victorians were being vilified, including those with culturally and linguistically diverse backgrounds, Aboriginal or Torres Strait Islanders, faith groups, the LGBTIQ+ community and people with a disability.

READ MORE: Victoria records 176 new cases as businesses say they are in 'crisis' 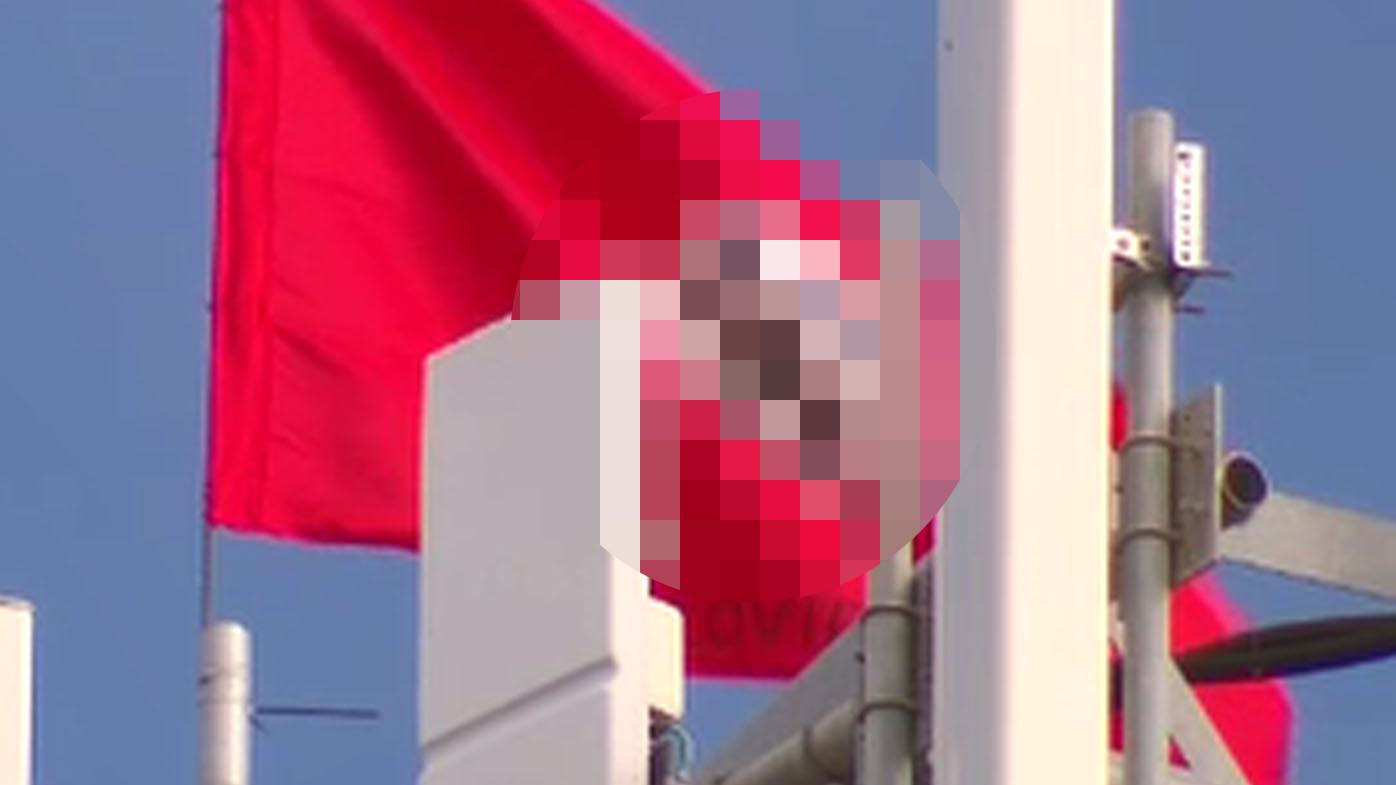 The reform aims to stamp out hateful behaviour and boost human rights protections while enabling people to seek justice through the courts.

"All forms of hate are unacceptable and have no place in Victoria – expanding our anti-vilification laws to protect more Victorians sends a clear message that this vile behaviour will not be tolerated," Attorney-General Jaclyn Symes said.

The ban on the public display of Nazi symbols is expected to be legislated in the first half of 2022.

Planning is underway in order to make the changes, with extensive consultation to be undertaken on the Nazi symbol ban to ensure exceptions are in place, including for educational or historical purposes.

EXPLAINED: Full list of restrictions easing in Victoria, pathway out of lockdown

Anti-Defamation Commission chairman Dr Dvir Abramovich said the announcement was a "resounding triumph" for the victims of the Holocaust.

"I never lost faith that this momentous occasion would come to pass," he said.

"This is a day for the history book, a joyful and profound moment which represents the culmination of a personal campaign that I have spearheaded for the last four years, and I will be lying if I didn't admit to shedding tears of joy."

Multicultural Affairs Minister Ros Spence said banning the Nazi symbol was about preventing hate from growing in the community.

"Nazi symbols glorify one of the most hateful ideologies in human history. We must confront hate, prevent it, and give it no space to grow."