A new strain of coronavirus which is feared to be resistant to immunity has been flagged by the World Health Organisation as a "variant of interest".

The Mu variant, also known as B.1.621, originated in Colombia in January, and now accounts of 39 per cent of cases in the South American country.

"The Mu variant has a constellation of mutations that indicate potential properties of immune escape," a WHO statement read.

READ MORE: What Australian parents need to know about COVID-19 and children 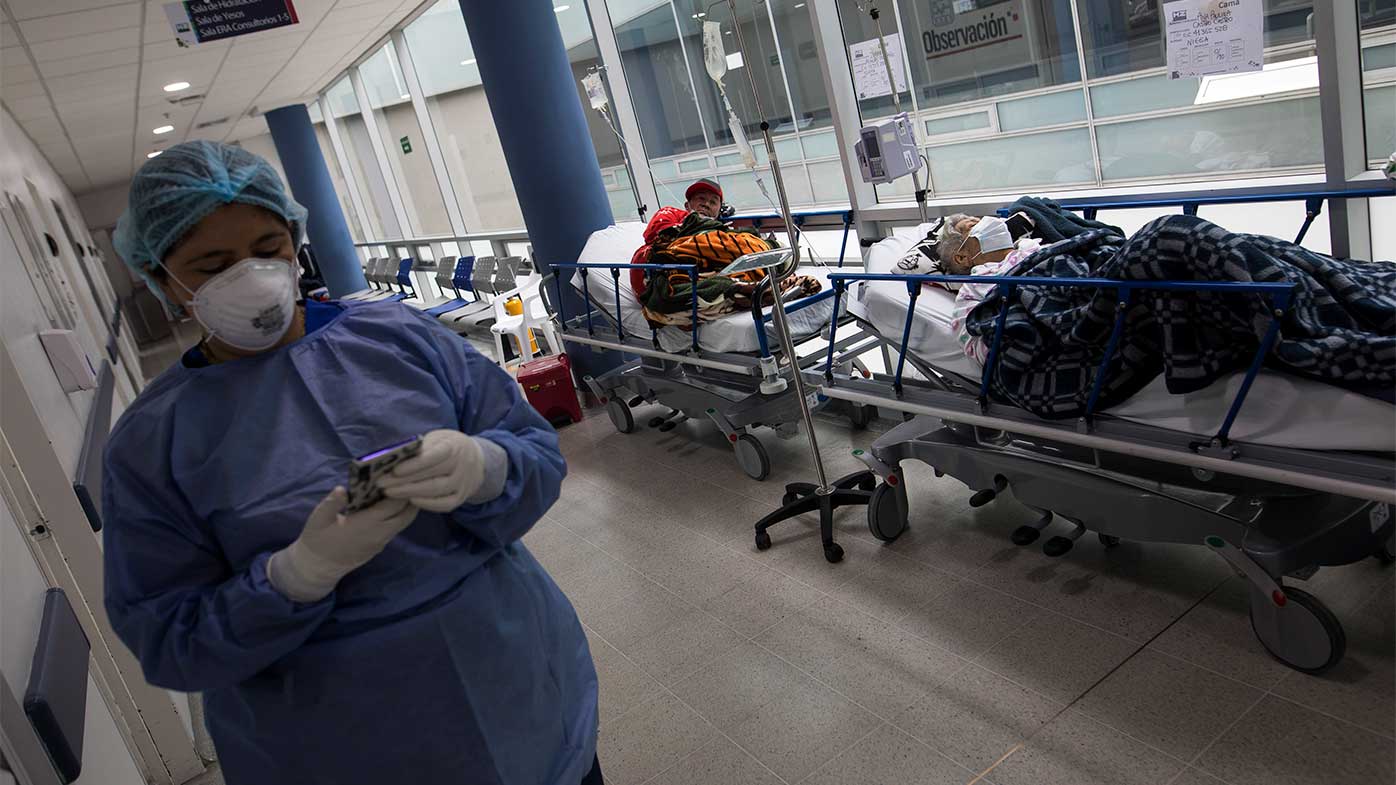 "Preliminary data presented to the Virus Evolution Working Group show a reduction in neutralisation capacity of convalescent and vaccine sera similar to that seen for the Beta variant, but this needs to be confirmed by further studies."

Any similarities to the Beta variant makes Mu a cause for concern.

READ MORE: Everything you need to know about the Beta variant 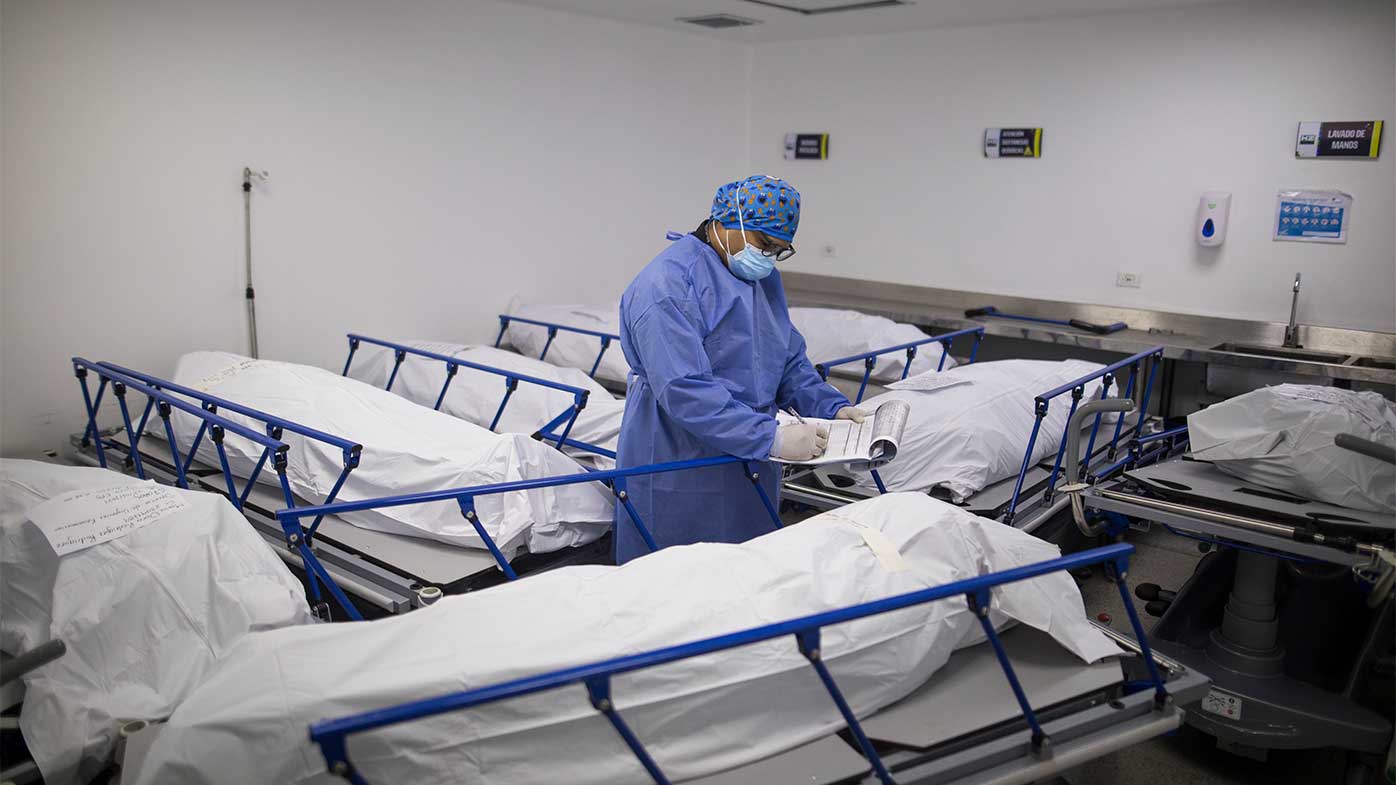 It's also feared current vaccines may be less effective against Beta.

While there are negligibly few cases of Mu worldwide, cases are on the rise in Colombia and neighbouring Ecuador.

There have also been more than 4500 cases in the United States as well as hundreds in Mexico and Spain.

At present the highly infectious Delta strain is the dominant variant around the world.

Like the other strains of coronavirus, Mu is named after a letter in the Greek alphabet.