A New Zealand man with COVID-19 who allegedly fled a quarantine facility walked almost 10 kilometres to his south Auckland home, but the escape posed no risk to public health, the Deputy Prime Minister says.

The alleged absconder is facing court proceedings under COVID-19 legislation after leaving the Novotel & Ibis Ellerslie in the early hours of Thursday.

On Friday, Deputy Prime Minister Grant Robertson said CCTV showed the man hid in a bush during an early-morning break from his room before fleeing. 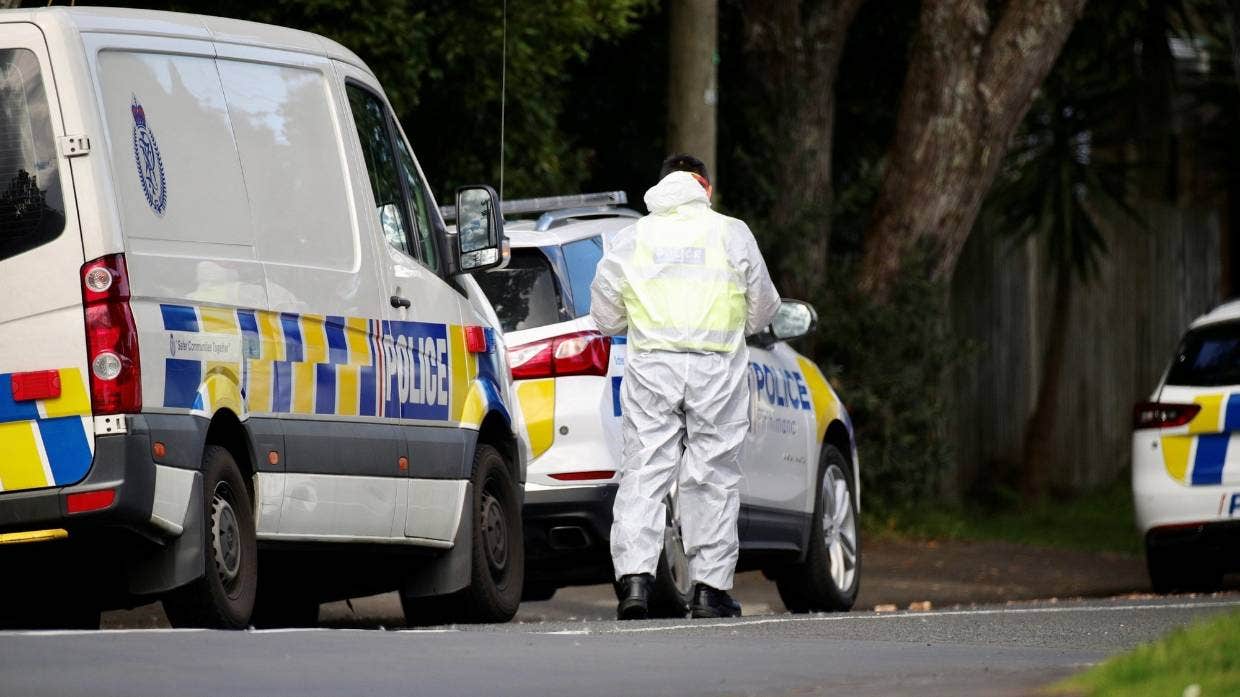 He was at large for around 10 hours, but Mr Robertson insisted there was no risk to the public because the man did not come into contact with anyone on his way home.

During a COVID-19 update, Mr Robertson went on to detail some of the man's movements before he left the site.

The man had been identified as a close contact of another case and received notice that he had tested positive on Wednesday while he was exercising alone at a park.

He picked up a car from the house of a friend who was already a contact and in isolation, and dropped the car to his own home, Mr Robertson said.

Later in the day the man was again contacted by Auckland Regional Public Health Service, and he agreed to be transferred to an MIQ facility, which happened in the evening.

Between 9.40pm on Wednesday and 11.04pm (AEST) Thursday, the man was captured on CCTV leaving his room three times.

He left the facility via a fire stairwell, before hiding in bushes, skipping two fences and departed the facility at 11.07pm, Mr Robertson said.

Mr Robertson said CCTV footage confirmed the man walked home and had no contact with any other person.

Members of the man's bubble noticed he was missing at 8.30am and advised police and Defence Force staff on site who immediately checked the room and began searching.

Police outside the facility were advised at 9.10am, and they went to his Ōtāhuhu address, 13 kilometres to the southeast of Auckland's CBD, where negotiations were conducted, Mr Robertson said. 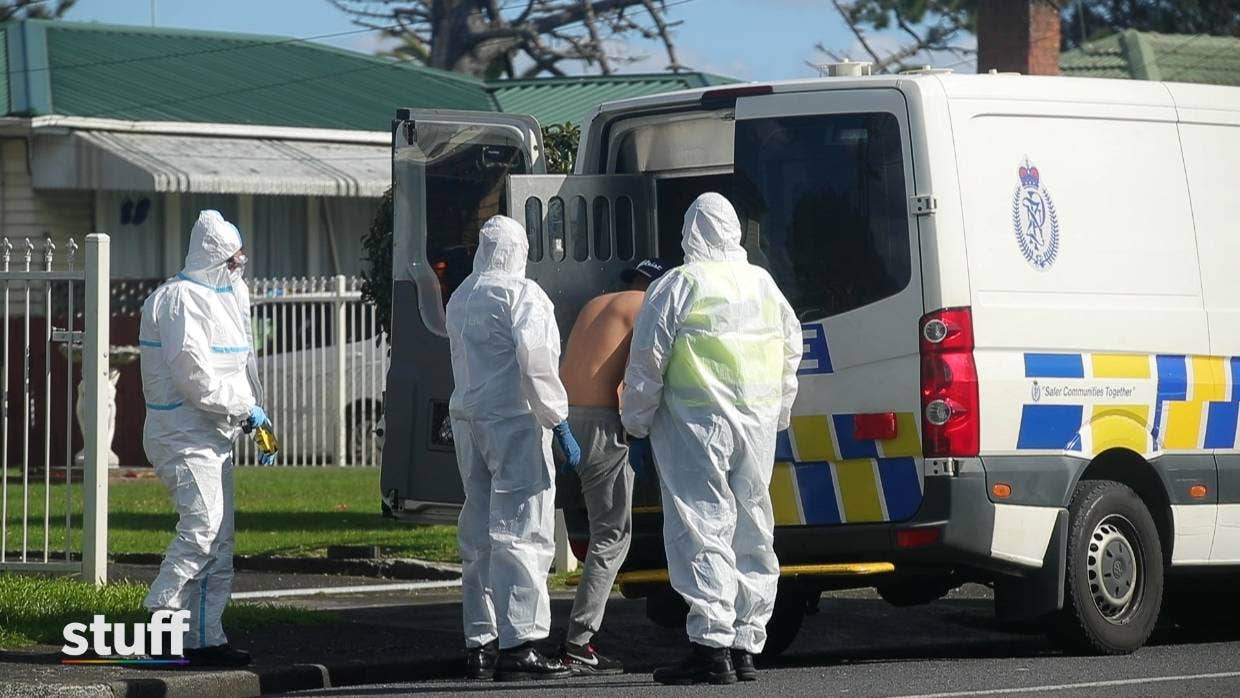 "There was no risk to public safety through this incident," Mr Robertson said.

He said while it was clearly regrettable, the incident was being fully investigated.

When Mr Robertson was questioned why the public wasn't informed by the prime minister at Thursday's update, he said it would have been "irresponsible" as an active police operation was underway.

Mr Robertson again said there was no risk to public safety because the man didn't come into contact with anyone on his way home.

Brigadier Rose King, joint head of managed isolation and quarantine, previously said the man appeared to have escaped from the facility by jumping two fences.

The alleged absconder is now in Jet Park quarantine facility, 15 kilometres south of the Auckland city centre in Māngere, with a guard stationed permanently outside his door.

"Security measures are in place at all facilities, but we are doing a review into in this situation to fully understand what happened and if any improvements need to be made as a result. We will continue to make more information available as we gather the facts," she said.

Ms King described it as a disappointing and unacceptable breach.

Of nearly 170,000 people through MIQ, there have only been 12 incidents involving 16 people absconding and since the Ministry of Business Innovation and Employment took control of the system on July 13, there have been no other COVID-positive absconders.