"I’ve never been more happy to see a hole in a rock," he tweeted on Thursday. 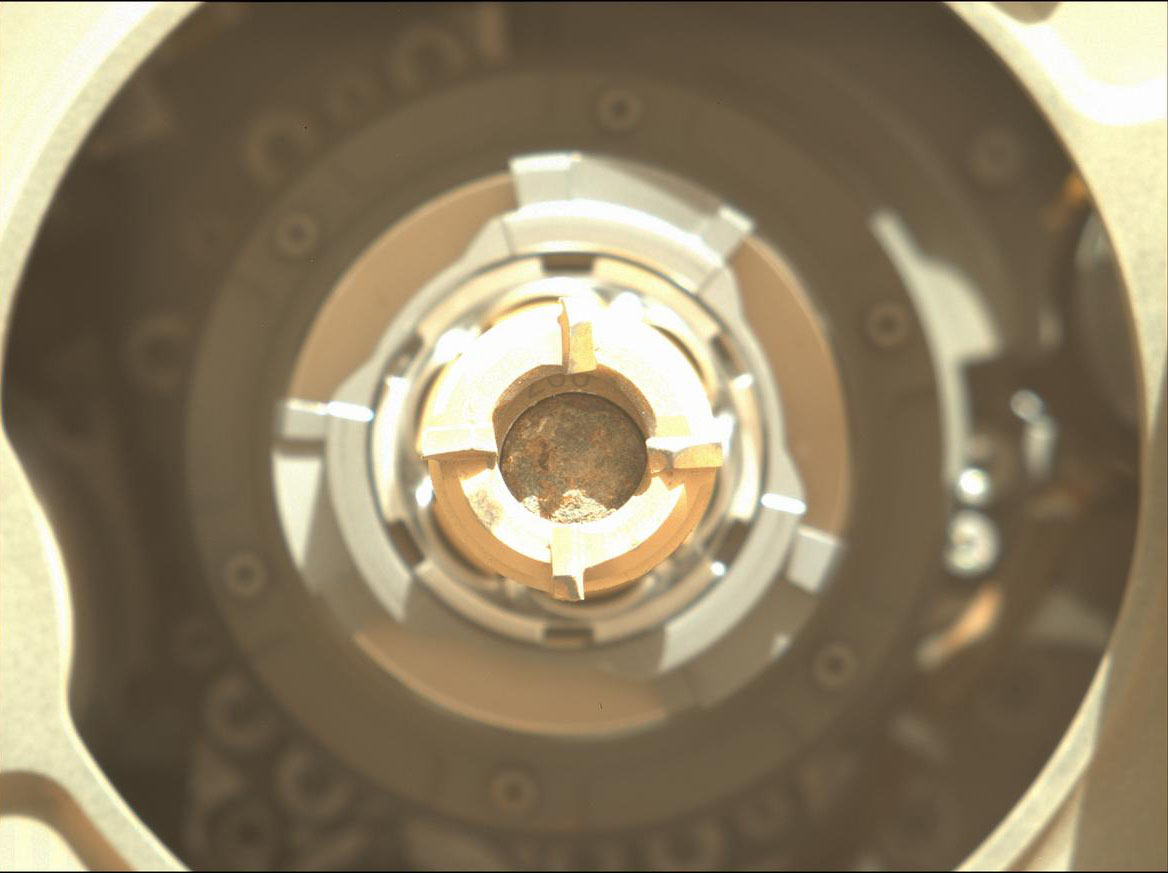 A month ago, Perseverance drilled into much softer rock, and the sample crumbled and didn't get inside the titanium tube.

The rover drove a half-mile to a better sampling spot to try again. Team members analysed data and pictures before declaring success.

Perseverance arrived in February at Mars' Jezero Crater — believed to be the home of a lush lakebed and river delta billions of years ago — in search of rocks that might hold evidence of ancient life. 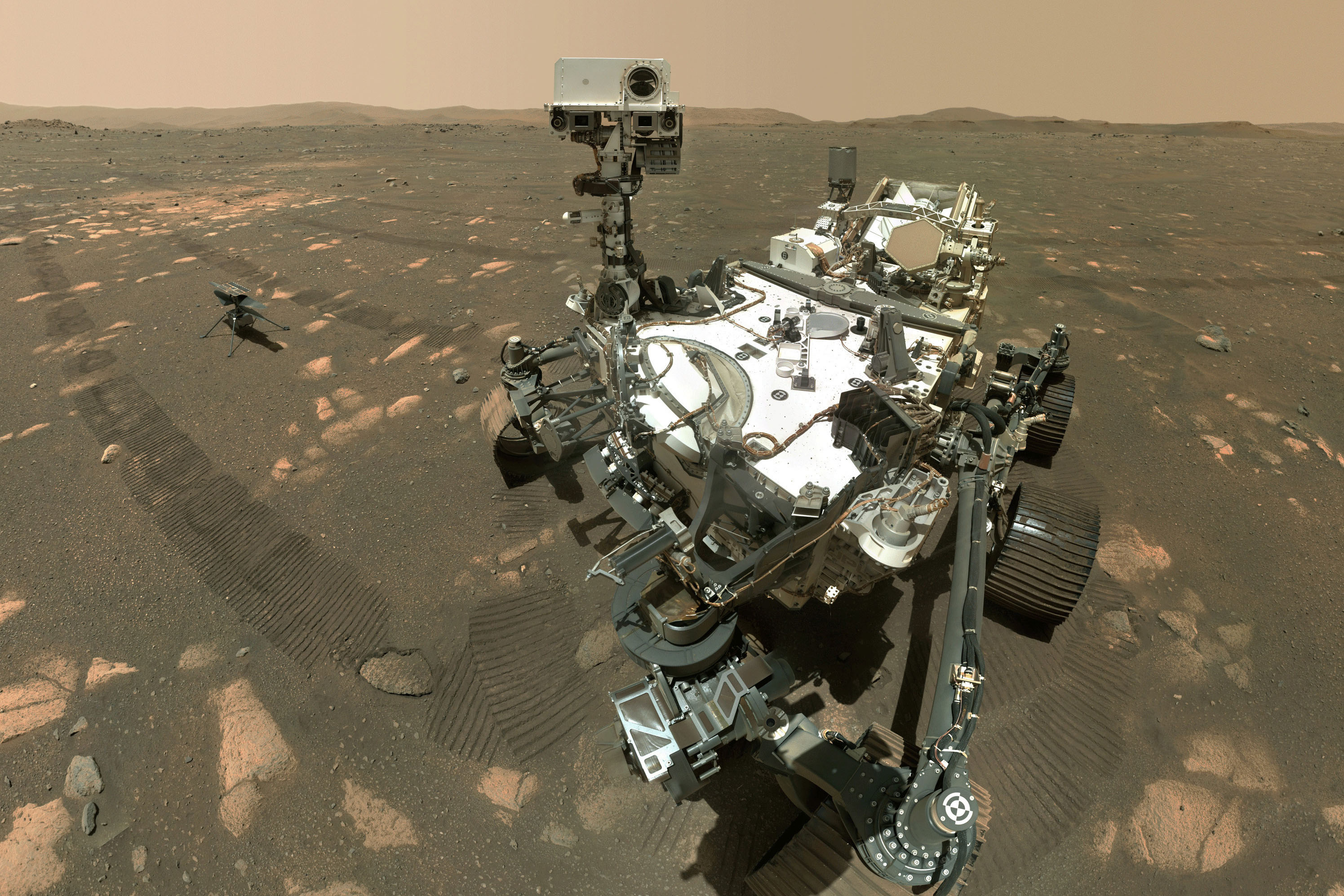 NASA plans to launch more spacecraft to retrieve the samples collected by Perseverance. Engineers hope to return as many as three dozen samples in about a decade.

"Be patient, little sample, your journey is about to begin," Steltzner said.