There are 28 new cases of COVID-19 linked to New Zealand's Delta outbreak, bringing the total number of cases to 764.

27 of the new cases reported on Friday are in Auckland, and one is in Wellington – a close contact of an existing case. 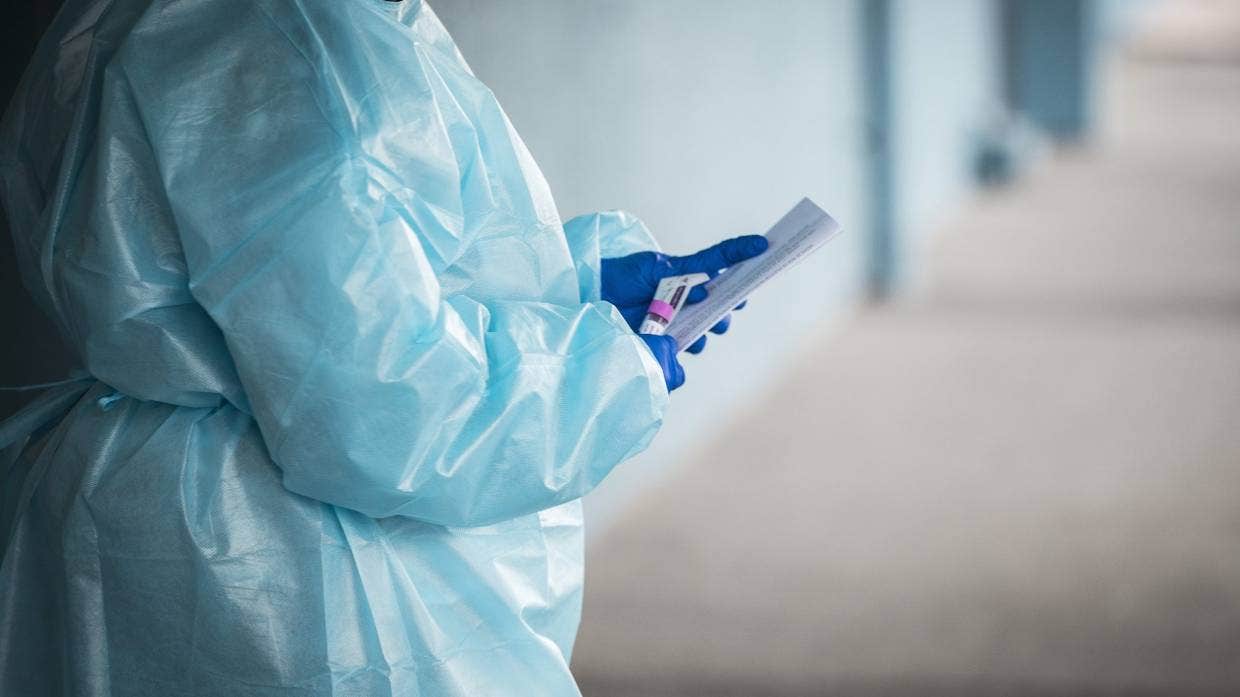 It represents the lowest number of new daily cases in 12 days.

Dr McElnay said the fall in cases was "encouraging" but officials continue to be mindful that these outbreaks "can have a long tail".

"We can't afford to be complacent."

Mr Robertson echoed that, saying the "job is not yet done".

The number of unlinked cases in the outbreak has fallen from 65 to 31, Dr McElnay advised.

Of Thursday's 49 cases, 86 per cent were known contacts of cases.

51 per cent were household contacts of existing cases who were already in isolation.

35 per cent of Thursday's cases were considered to be infectious while in the community.
These people were either essential workers, or visited a supermarket or healthcare provider.

As of 9am on Friday, 37,620 contacts linked to the outbreak had been formally identified. 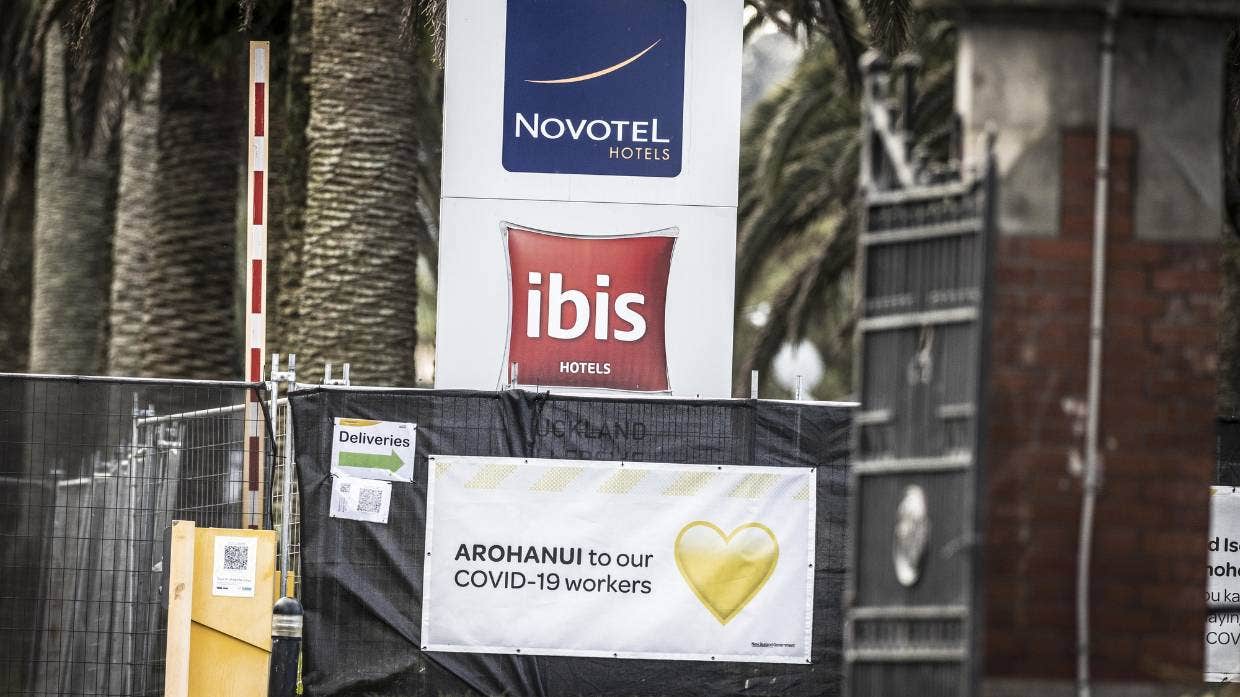 87 per cent have had at least one test.

There are 43 people with COVID-19 in hospitals across the Auckland region.

Nine are in intensive care or high dependency care units. Three are on ventilators.

To date, 33 people in the outbreak have recovered.

There are now eight sub-clusters in the outbreak, the largest of which remain the Assembly of God Church in Māngere (347 confirmed cases) and the Birkdale social cluster associated with Case A (74 cases).

Of Friday's reported cases, 25 have been epidemiologically linked to the cluster. Three continue to be investigated.

To date, there have been 747 cases in Auckland and 17 in Wellington linked to the Delta community outbreak, after Case A was detected on August 17.

As of 9am Friday, there were 261 locations of interest linked to the outbreak.

This number is also decreasing day-on-day.

There continue to be no unexpected wastewater detections across New Zealand.

Regarding the alleged abscondee from the Novotel MIQ facility, Mr Robertson said "obviously something has gone wrong here".

The person was tested as they were a close case, and originally agreed to be transferred to MIQ. 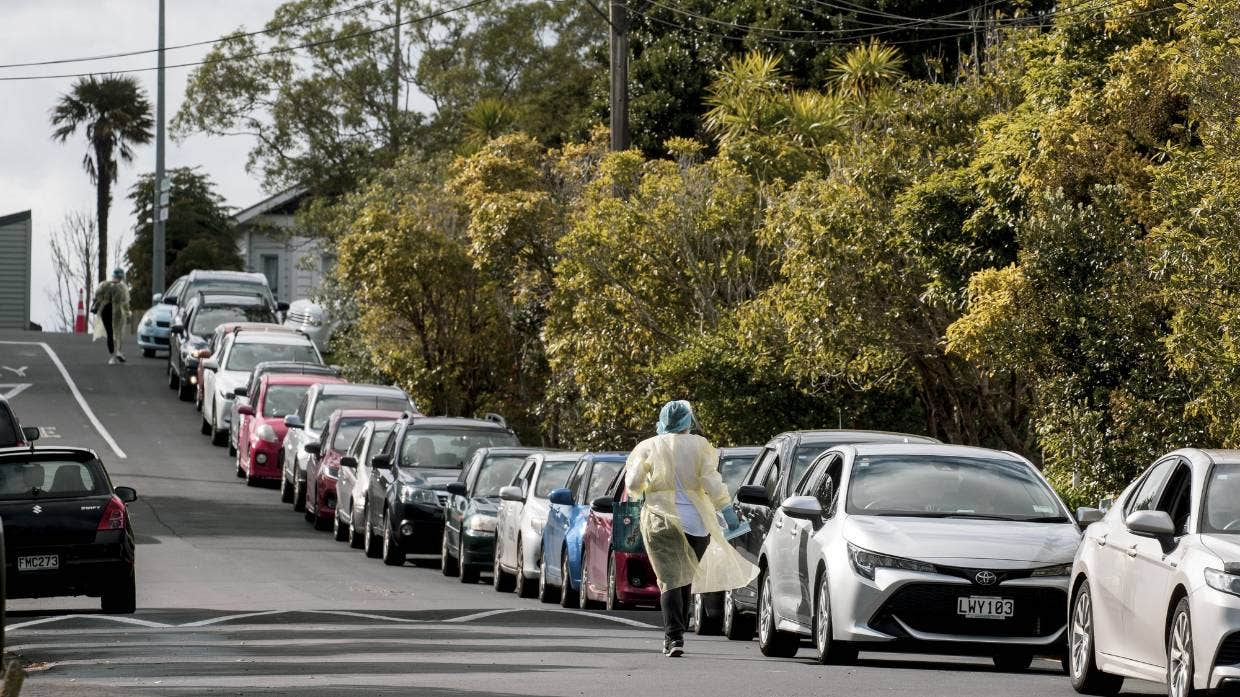 On the final time, they departed the facility at 11.07pm.

The person then walked home, CCTV shows. There are no locations of interest as a result of this walk home, he said.

Mr Robertson said officials have advised there is "no risk to public safety" as a result of this incident.

More than 89,000 COVID-19 vaccines were administered across the country yesterday.

To date, more than 3.6 million doses of the vaccine have been given, including 2.4m first doses and 1.2m second doses.

Slightly less than 12,800 tests were carried out across the country in the past 24 hours.

Of these, 6460 were done in the Auckland region.

Dr McElnay said officials were seeing an "expected drop off" in tests because time has gone on in lockdown, and most people who attended locations of interest have already been tested.

The large number of tests early on in this outbreak was largely driven by people who had been to locations of interest, she said.

However, officials encouraged people to continue coming forward for testing – as it was important to understand whether the outbreak is under control, she said.