An urgent appeal is underway to identify a man wanted for questioning over the alleged sexual assault of a teenage girl at a pool north of Melbourne.

Victoria Police have today released images of the man following the incident in January.

Detectives said a 16-year-old girl was playing water volleyball with friends at an aquatic centre on Central Park Avenue in Craigieburn just after 2pm on January 10 when they were allegedly approached by two men. 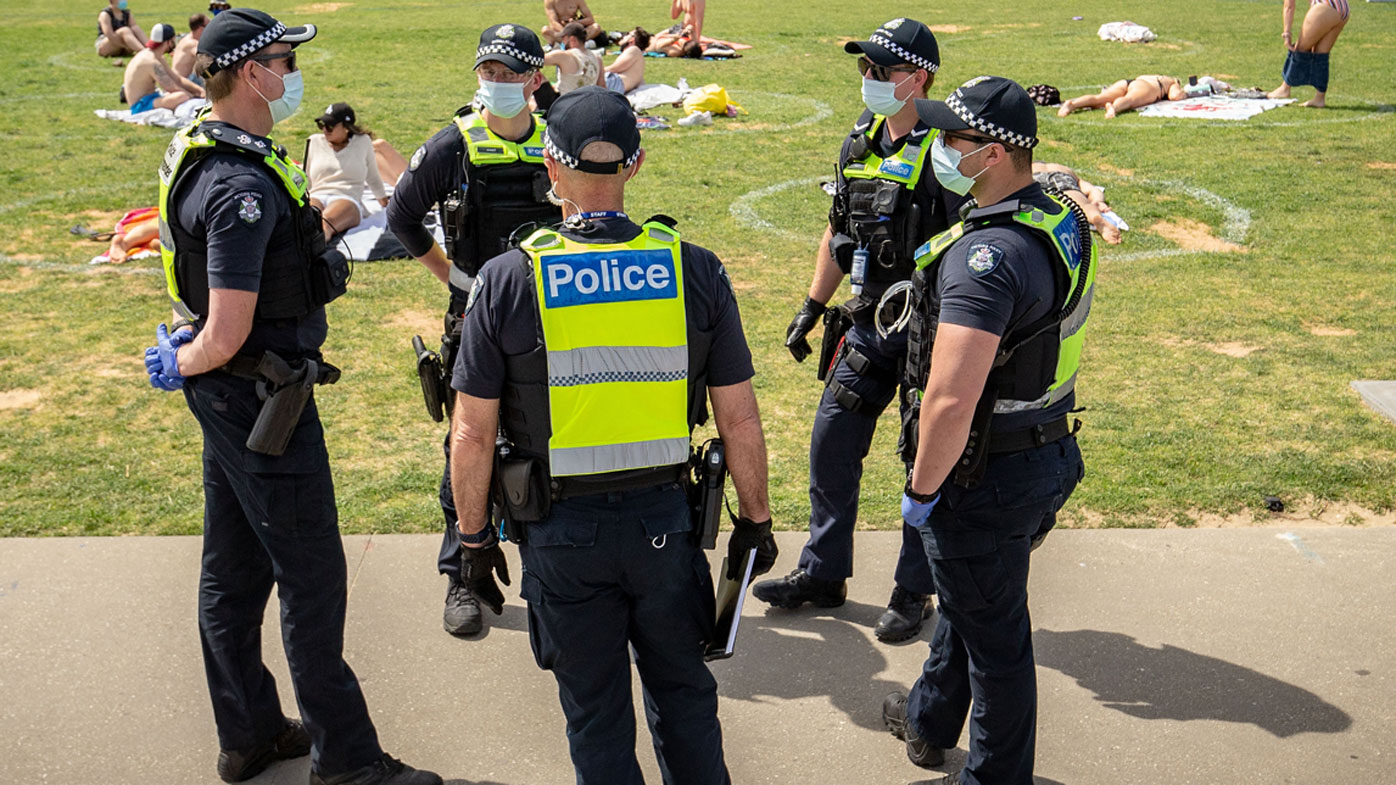 Police allege that during the game one man sexually assaulted the girl in the water.

She swam away and he followed her before asking her to go to the bathroom with him, police said.

Around 30 minutes later, the man approached the victim at a kiosk and again asked her to come with him.

The girl left the pool and reported the incident to police.

Police have today released two CCTV images of the man they are looking to speak with.

He is believed to be Middle Eastern in appearance, aged approximately 20-years-old, about 187cm tall, with a solid build and a short buzz cut.

He was wearing black board shorts with a red and white stripe.