Using the word 'mate' in conversation has been found not increase trustworthiness, a new study reveals.

The study, published in Human Ethology, has revealed people without an Australian accent are considered less trustworthy.

The author of the study, Dr Cyril Grueter from University of Western Australia's School of Human Sciences, said his research team set out to find out why Australians frequently interjected their conversations with the salutation 'mate' and if using the cultural idiom fortified connections between people. 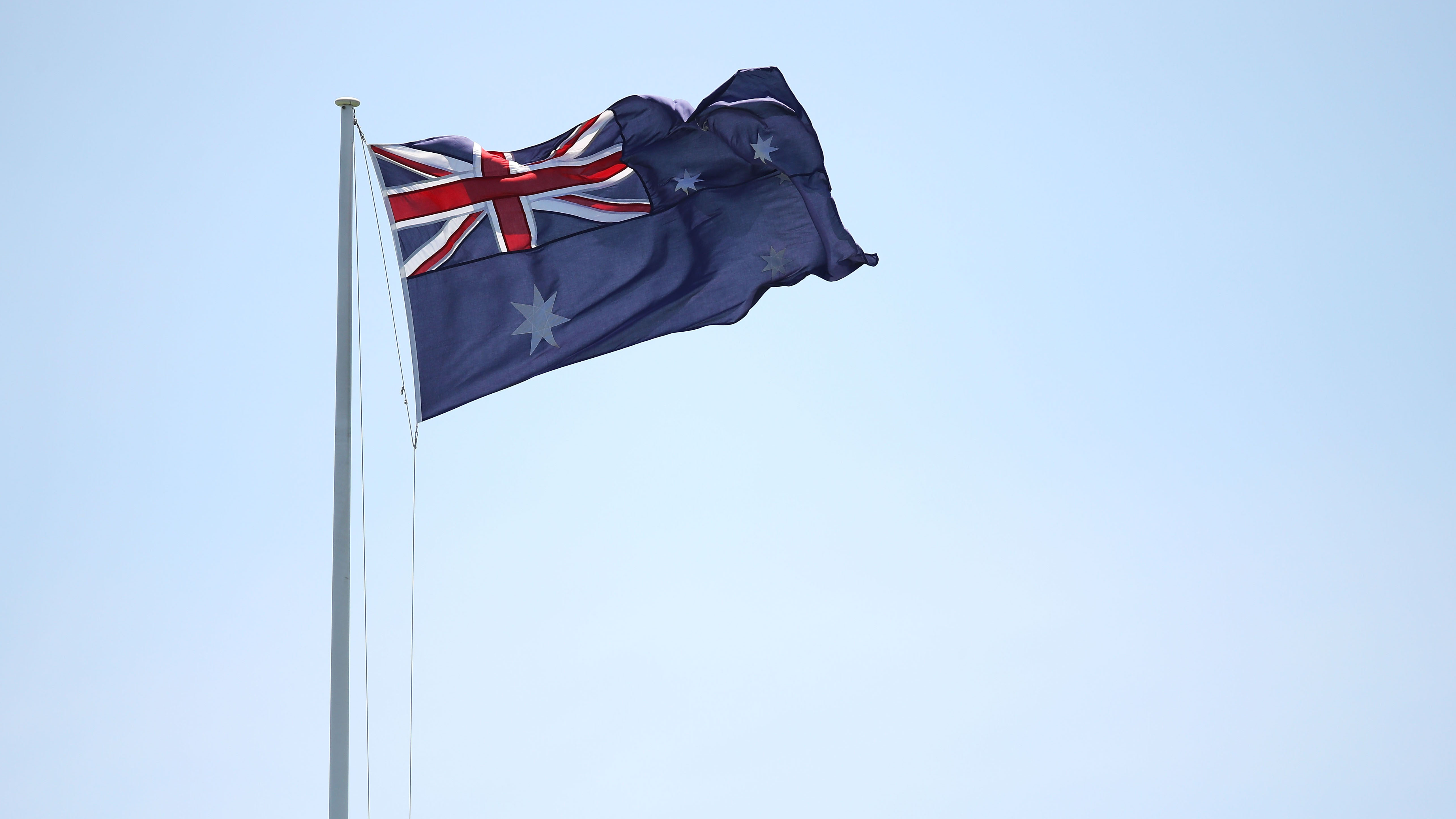 Dr Grueter and his colleagues also researched whether Australians discriminated against speakers with accents other than Australian-English.

"We were specifically interested in the situation in Australia where you can hear all sorts of accents and it's customary to use the term 'mate' to address people," Dr Grueter said.

Dr Grueter also added that accents were "a pertinent social marker and can shape group preferences; non-native speakers are often perceived less positively than native speakers in domains such as integrity and solidarity."

Researchers conducted a psychological experiment that involved the recording of six speeches by three male speakers, which were differentiated by accent and use of the word 'mate'. 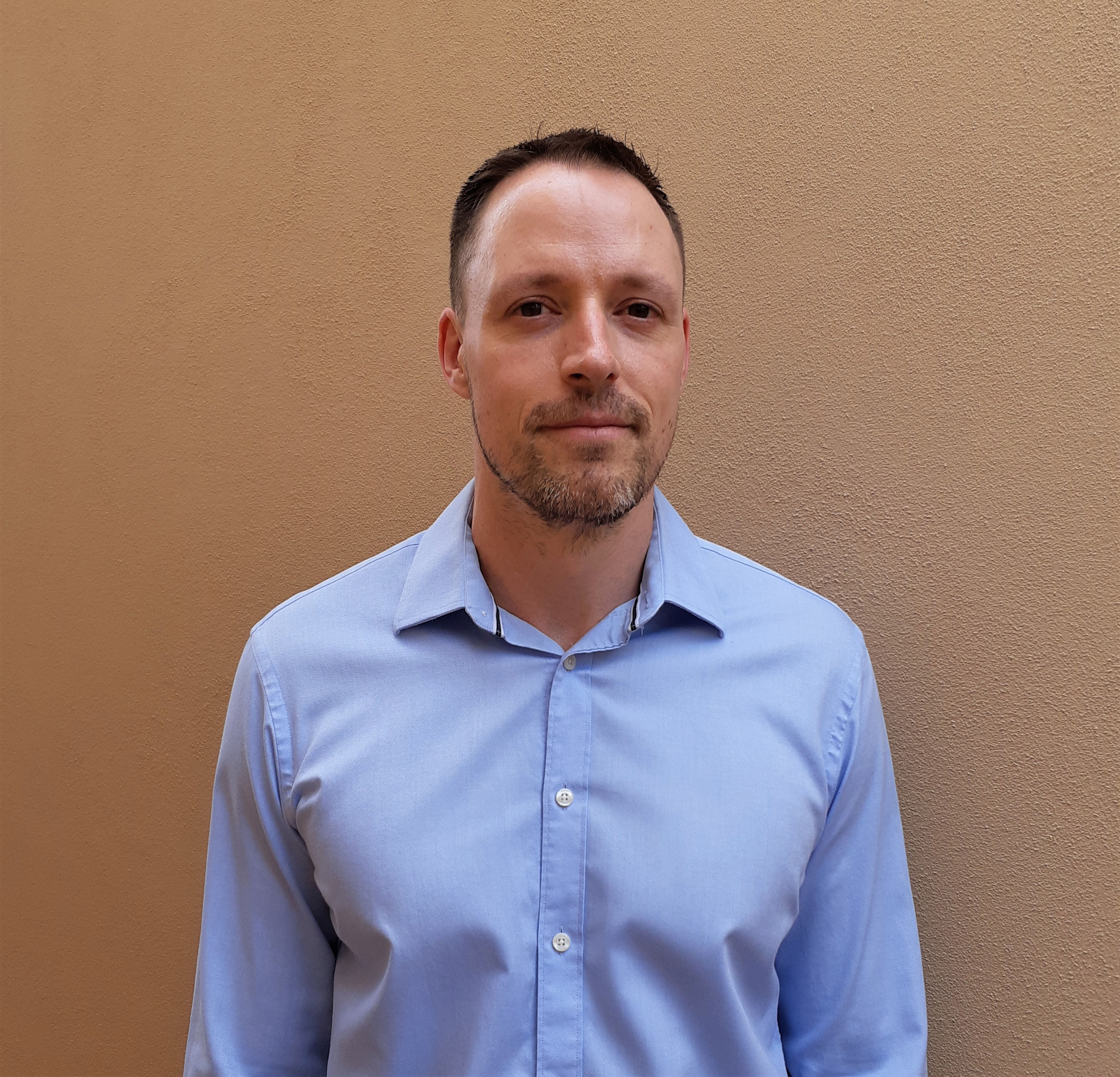 Listeners then rated each speech in regards to trustworthiness.

Researchers said "Australian listeners regard speakers with their own accent as having higher trustworthiness".

Dr Grueter said it was important to acknowledge that the results were based on one experiment and required additional investigation.