A Sydney man has been arrested over what police say is Australia's largest heroin seizure in almost 20 years.

Authorities seized some 347kgs of heroin in December 2020 which could have netted $156 million and led to more than 1.1 million street deals. 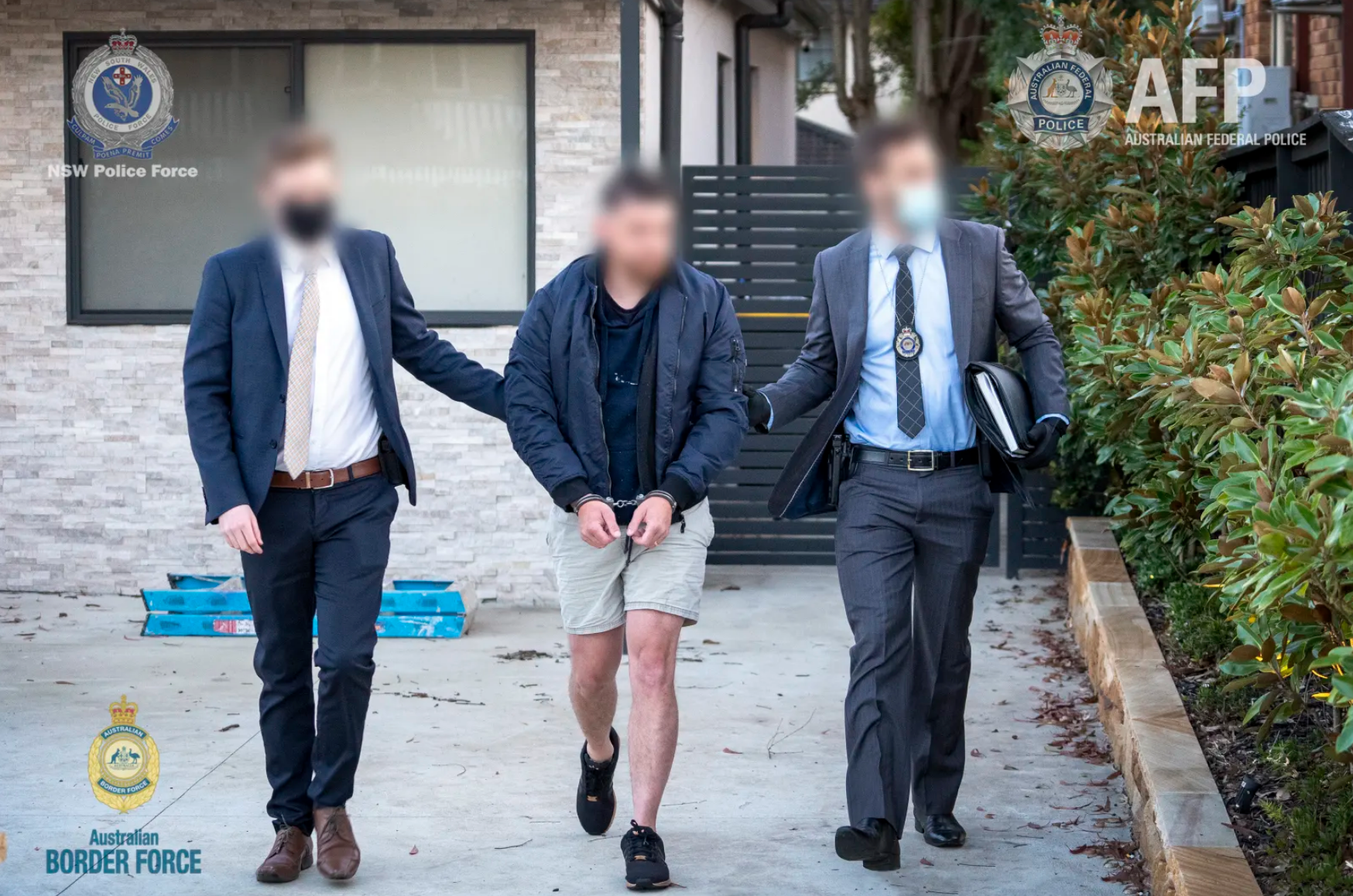 The 29-year-old man was arrested yesterday at his home in Mt Colah in the city's upper north shore.

Police allege he is connected to the seizure.

Australian Federal Police, Australian Border Force and NSW Police will address the media on the seizure this morning.