A man has been killed and two others injured in an altercation at a caravan park in Melbourne's south-east overnight.

Police were called to the park, on South Gippsland Highway, after reports that a fight had broken out between a number of people just before 10pm last night.

When they arrived, they found a man seriously injured with stab wounds. He later died at the scene. 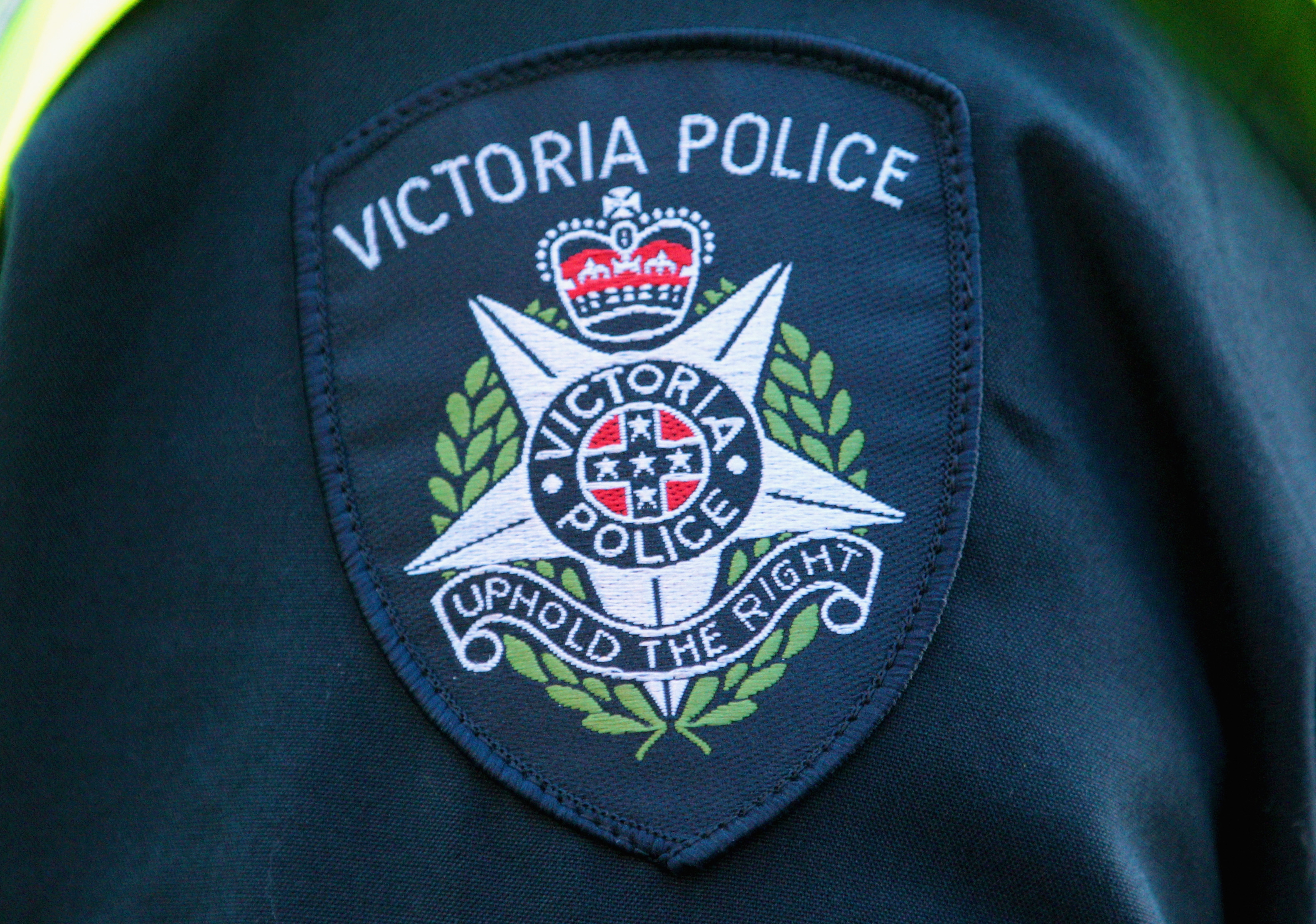 Homicide Squad detectives are investigating the circumstances surrounding the death of the man – who is yet to be formally identified.

A 25-year-old man was located at the scene and transported to hospital under police guard with non-life threatening injuries.

A 21-year-old man and a 32-year-old woman were also taken to hospital with minor injuries.

Police have established a crime scene as they investigate the circumstances surrounding the death.

Police say the people involved are known to each other.

Anyone with information about the incident is urged to contact Crime Stoppers on 1800 333 000 or www.crimestoppersvic.com.au.