A man has been jailed over a failed plot to import 300kgs of cocaine into Melbourne hidden inside a shipment of cocoa powder.

The Mexican national arrived in Melbourne on a flight from Los Angeles on a tourist visa in November 2017 and a small quantity of cocaine was found in his possession by a detector dog.

The 38-year-old man was questioned by authorities and his phone was analysed, which provided intelligence of a larger drug haul. 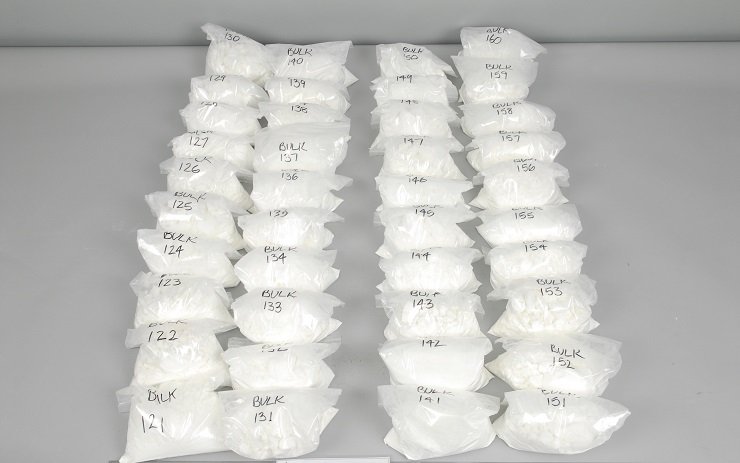 The cocaine stash was found concealed in a shipment labelled as "coffee and cocoa power" at a business premises in Altona.

The drug haul had an estimated street value of approximately $105 million, which could potentially equate to 300,000 individual street deals.

Police then searched residential properties in Port Melbourne and Balaclava, which led to the 38-year-old man and another Mexican national being charged over the importation.

Both men pleaded guilty in court. 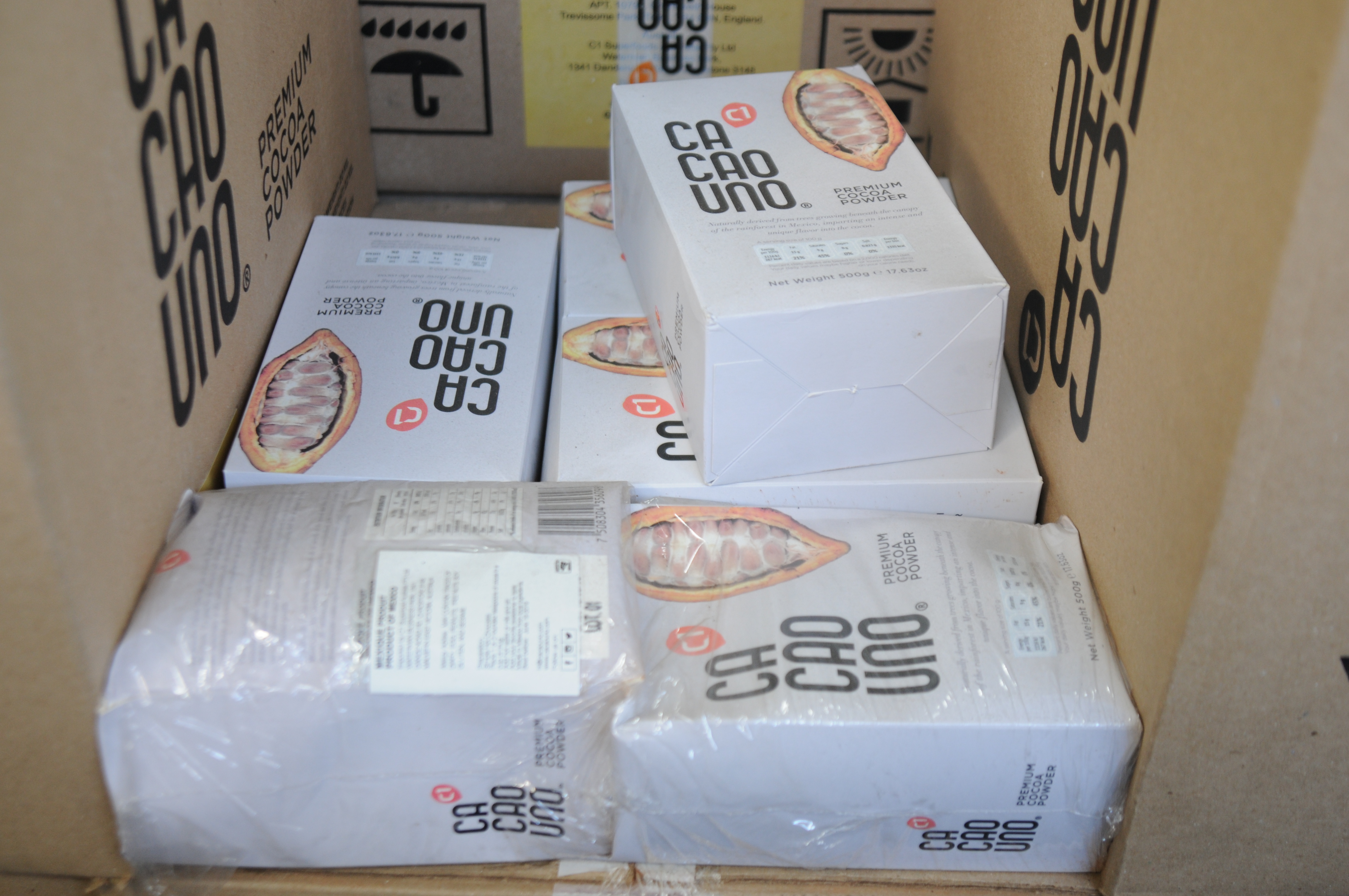 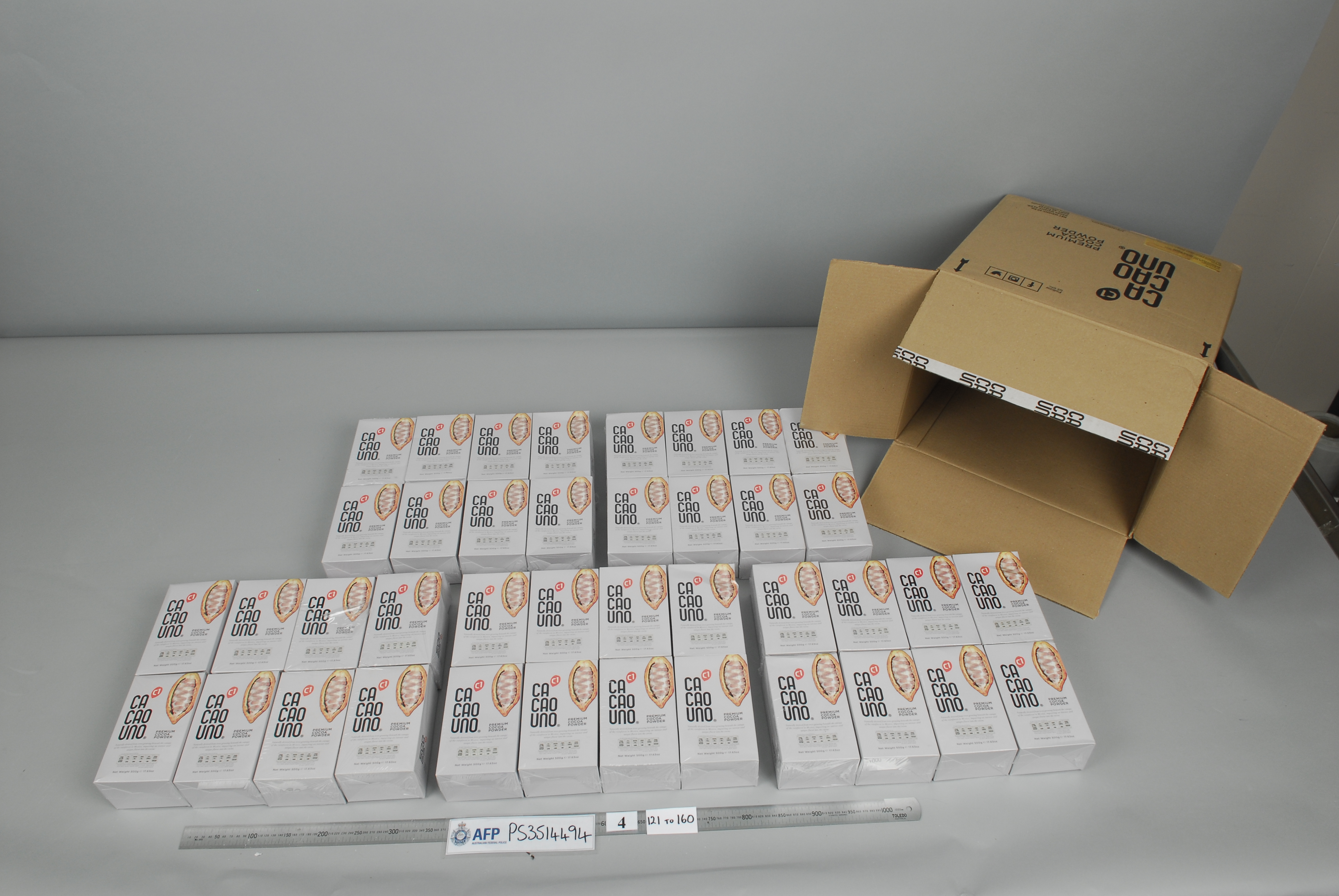 Australian Border Force Commander Craig Palmer said the drug bust was a result of a wide range of strategies being employed at the border.

"The range of techniques deployed at the border, in this case, include intelligence gathering, network analysis, and the strategic use of our highly trained detector dogs," Commander Palmer said.

"The insight to approach the passenger in the first instance, the effectiveness of the ABF's detector dog capability, and the immediate intelligence work undertaken by the ABF, was key to enabling our law enforcement partners to locate the consignment of drugs." 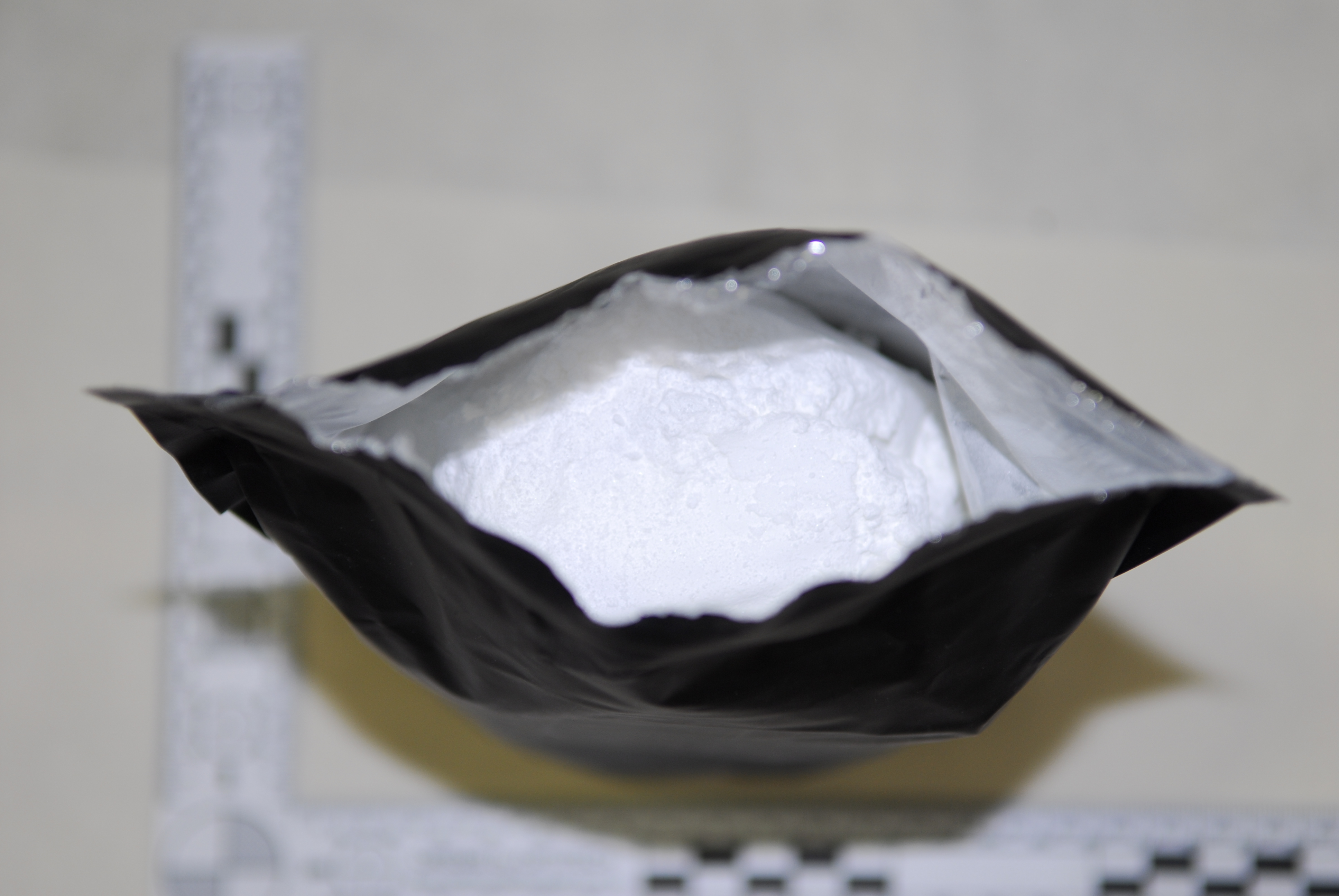 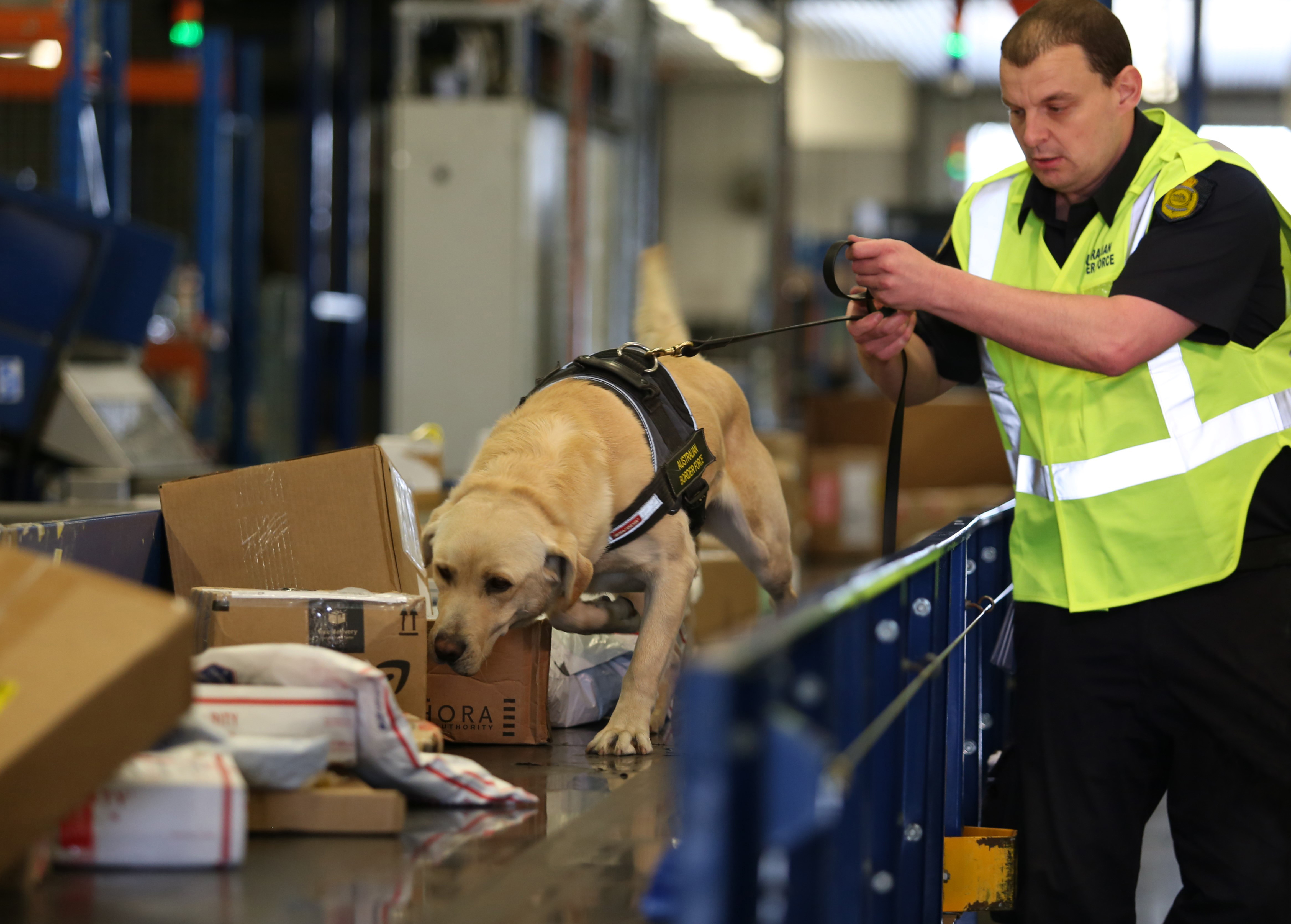 He has been ordered to serve a non-parole period of nine years and six months.

The other man is serving an 18-year jail sentence, with a non-parole period of 12 years, for importing a commercial quantity of border controlled drugs.

"We want to send a strong message to drug syndicates that we will continue to attack their supply chains on all fronts, reduce their ability to profit from their crimes, and work to prevent their heinous products from causing harm to our community," Australian Federal Police Detective Acting Inspector Mark McKiernan said.