A man is in a critical condition after being bitten by a shark at a beach on the NSW North Coast this morning.

Emergency personnel were called to Emerald Beach, Coffs Harbour, just before 11am today after reports a man in his 30s had suffered a shark bite to the arm. 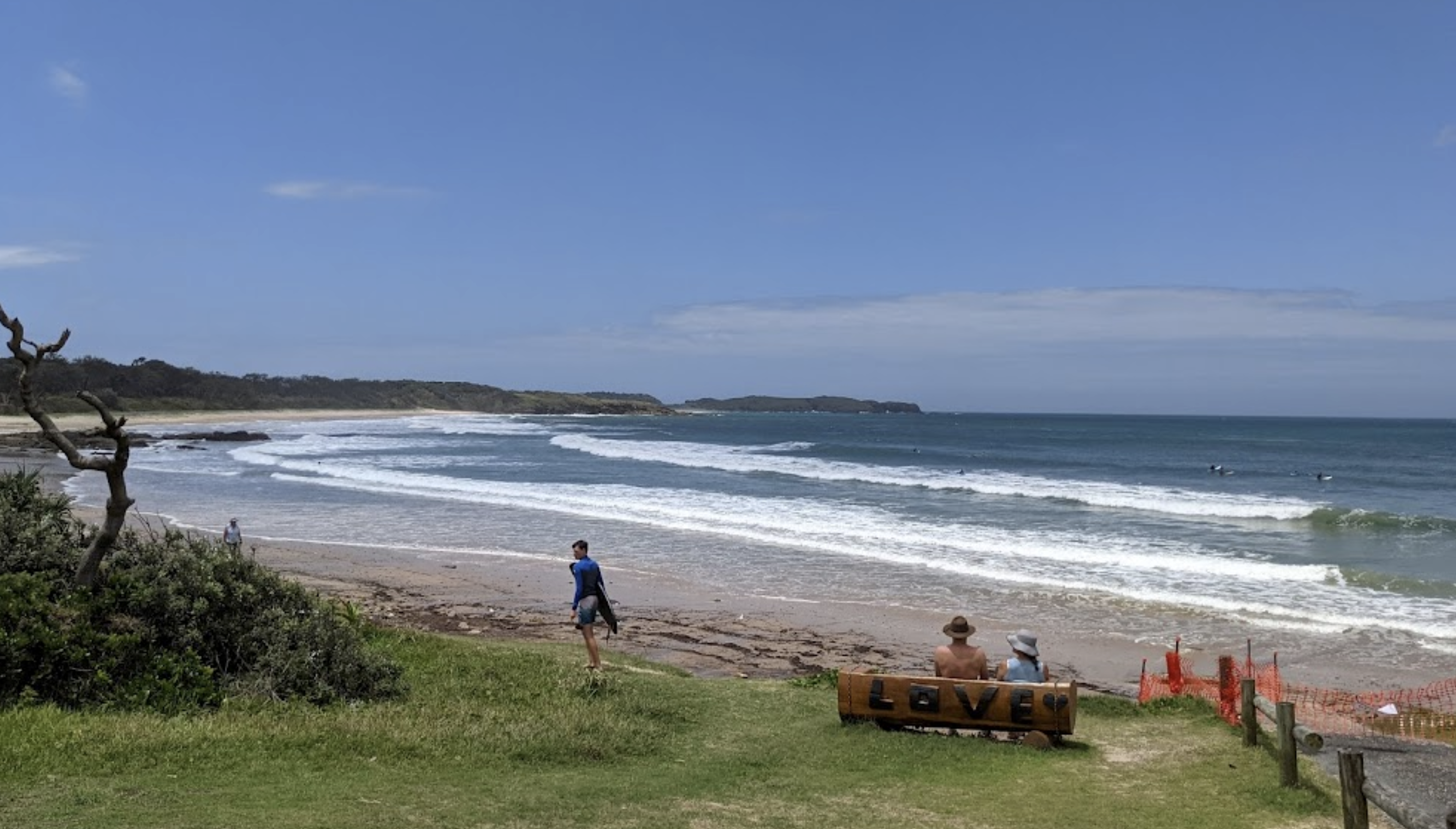 Paramedics are currently on the scene and are performing CPR.