An Australian woman whose parents were killed in the the 2014 downing of Malaysia Airlines flight MH17 has given powerful testimony in a Dutch court.

Vanessa Rizk was just 22 when she lost her parents Albert and Maree Rizk, from Sunbury, Victoria, on July 17, 2014, as a Buk missile blew the Boeing 777 heading from Amsterdam to Kuala Lumpur out of the sky above eastern Ukraine.

Ms Rizk pointed to Russian President Vladimir Putin and his government as part of the "political nightmare" that caused the crash during her statement to the Dutch court via video link. 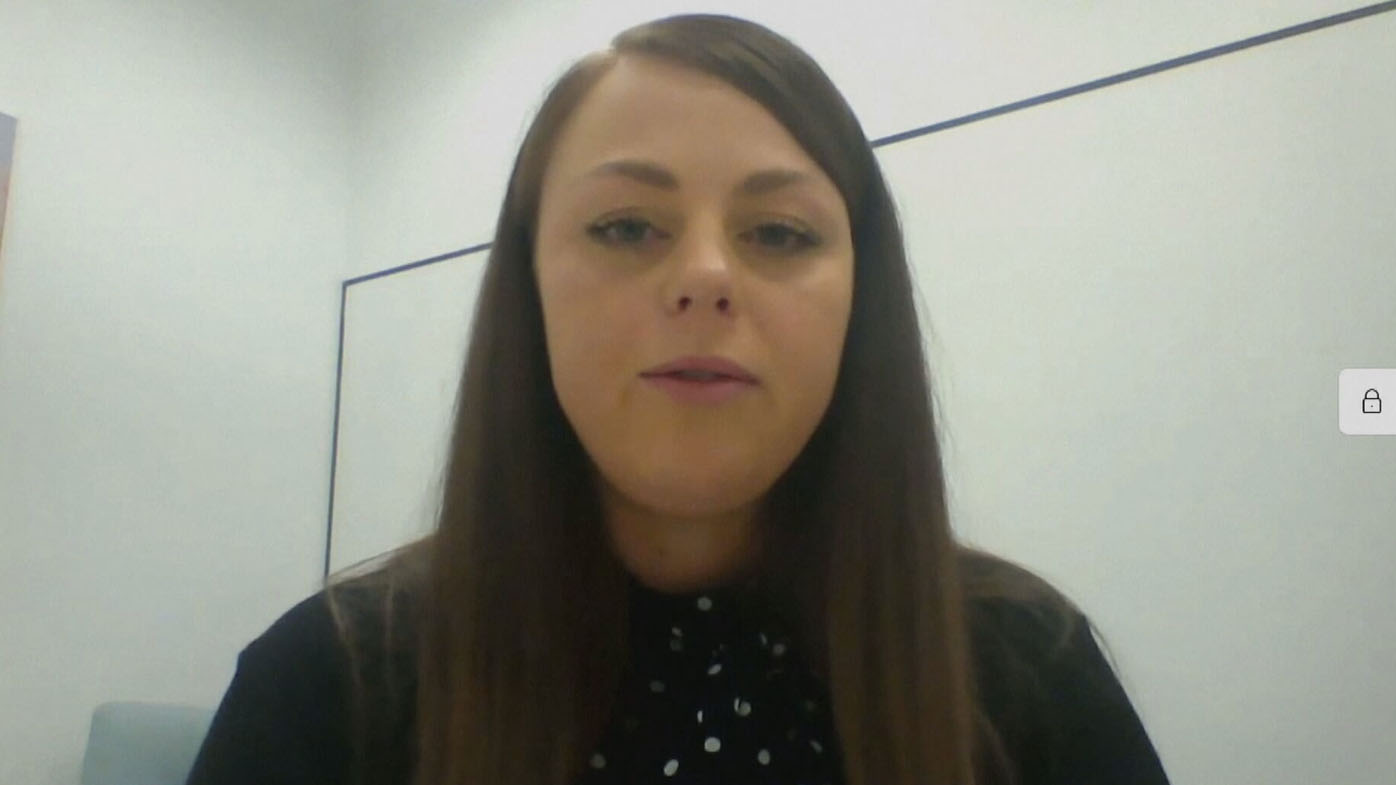 "Seven years on, I am determined that you will never, ever break my spirit and capacity to live and love, just as my parents would have wanted me to," Ms Rizk said.

There were 38 Australian residents and citizens among those killed.

Under Dutch law, the relatives are allowed to make a victim impact statement to the court, without being asked questions. About 90 people plan to do so over the next three weeks, some speaking via live video links from other countries. 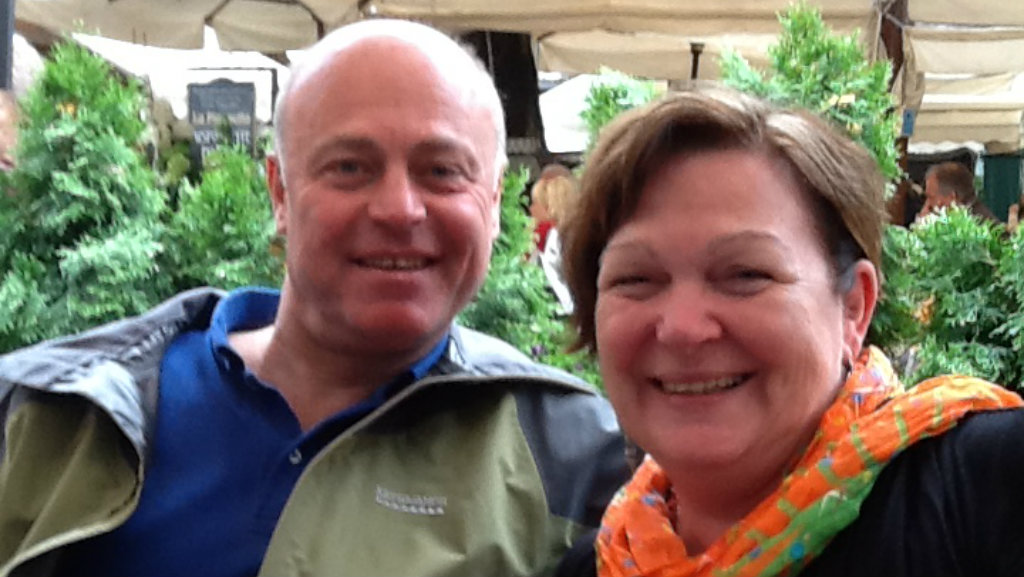 "How would they feel if their life was caught up in a political nightmare that their country wasn't even involved in," Ms Rizk asked.

"How would Putin and his corrupt Russian government answer that."

"I still cannot fathom that our family is caught up in a frustrating and deadly political crisis," Ms Rizk said.

"To the perpetrators, seven years ago, you broke up my family in the worse way imaginable." Australians were among other relatives who gave testimony on Monday (Netherlands time).

Since her father and stepmother died in Ria van der Steen has been dealing with feelings of hate, revenge, anger and fear.

She is not alone. Seven years later, Sander Essers still feels guilty about the death of his brother. And for Peter van der Meer, Father's Day has become the one of the most horrible days of the year, following the loss of his three daughters aged 12, 10 and 7 in the crash.

"I'm a father without children, a childless father," he said in an emotional speech. "It has been so for seven years, and for all the years to come."

"I think probably next to the verdict, it is one of the most important days for the family members, because they can speak to the court, but through speaking to the court, they speak to the suspects and also to the responsible people wherever they are hiding," said Peter Langstraat, a lawyer representing victims' relatives. "So this is a form of communication with the people who are responsible for this disaster." 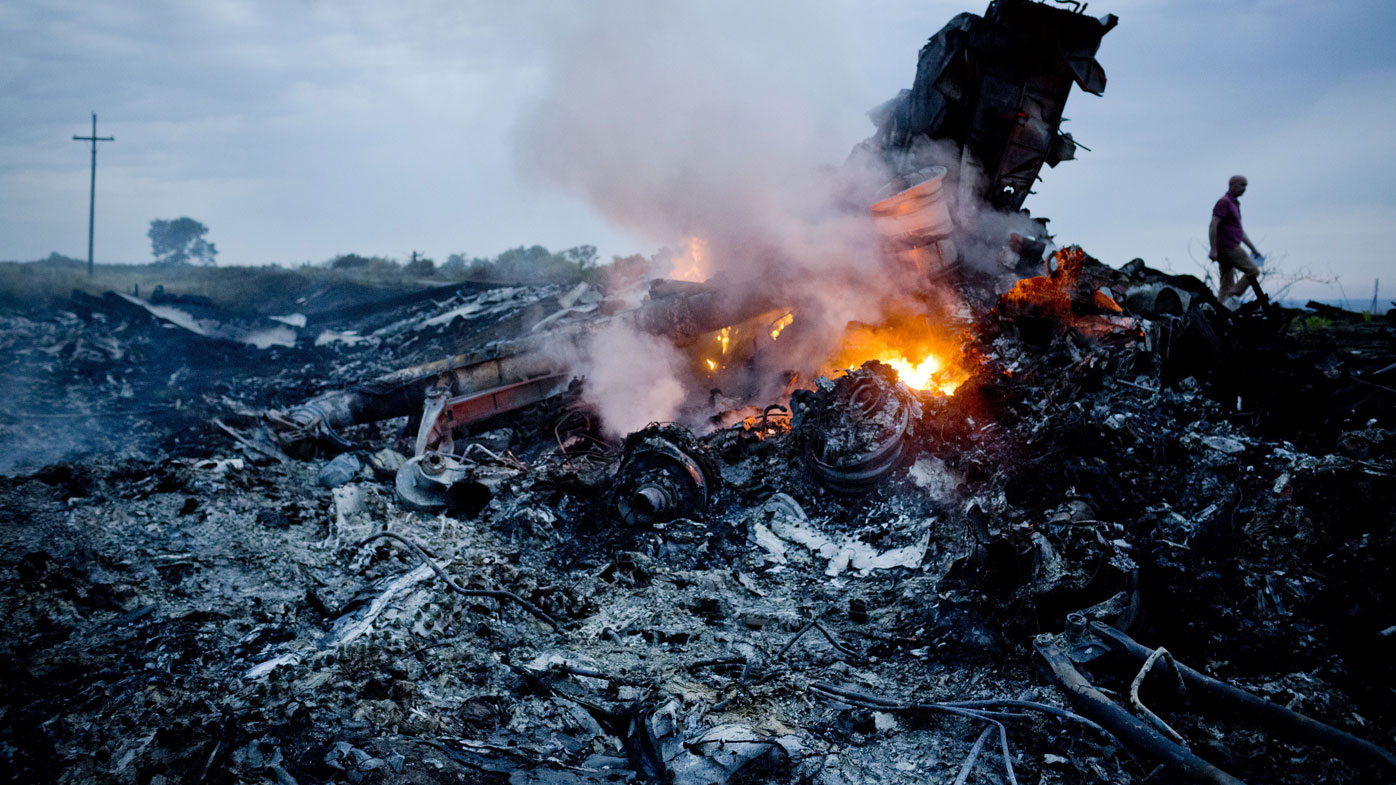 Ms Van der Steen was the first to speak Monday, telling the court about the psychological consequences of the tragedy on her life.

All dressed in black in the courtroom at Schiphol Airport near Amsterdam, van der Steen spoke at length about the nightmares that woke her up screaming and of the impossible goodbye to her loved ones.

"I had to say my goodbye to them so often," she said. "The question is: How many times can you say goodbye? And when is goodbye forever?"

Ms Van der Steen said she began to have nightmares soon after learning about the death of her relatives, who had been on their way to holidays to Borneo. In her dreams, she walked across fields in Ukraine looking for her father to let him know he had died.

"I saw the wreckage, bodies, personal effects," she recalled, "I could not stop crying until I woke up screaming." 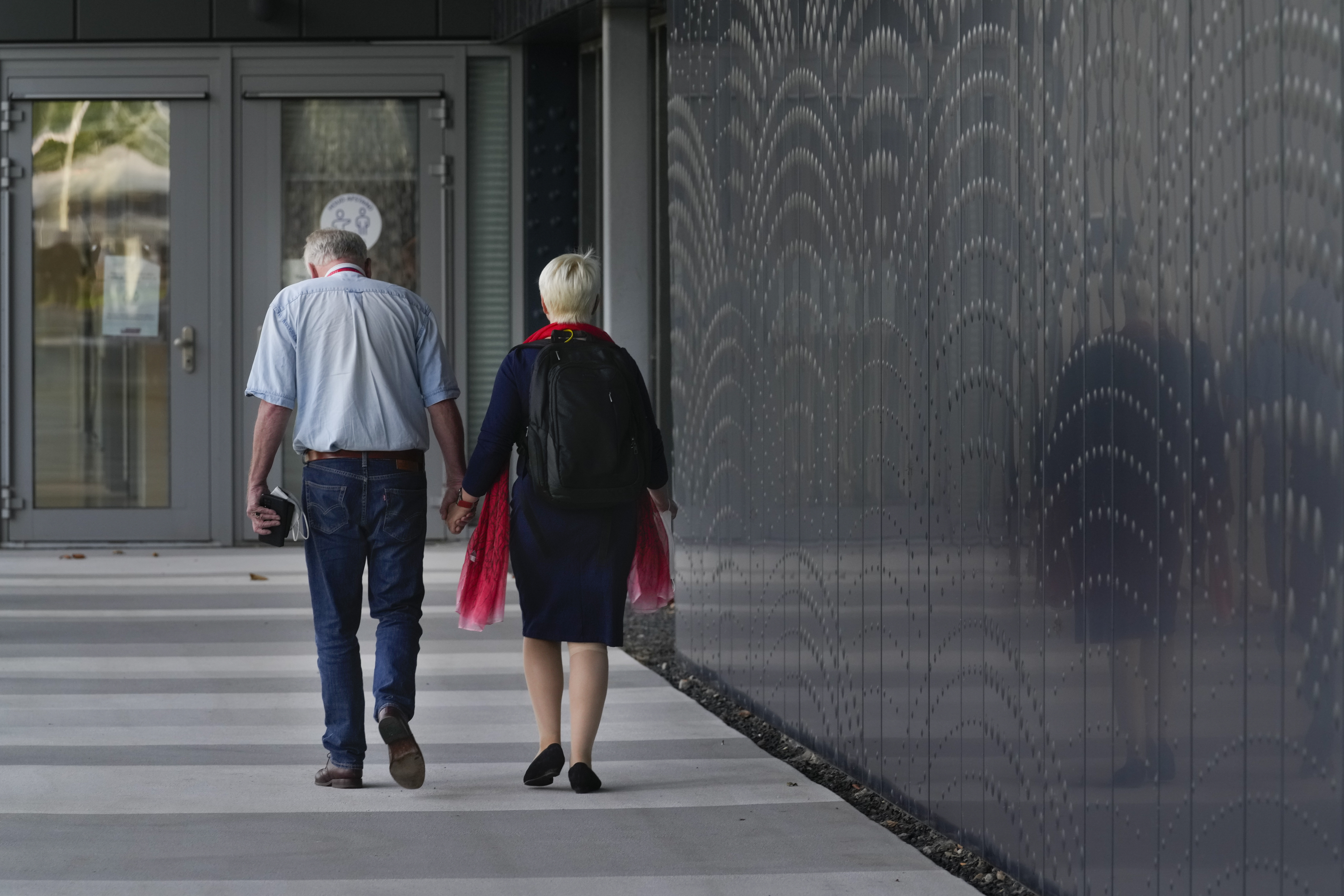 After first being told it would not be possible to identify the bodies of her loved ones, van der Steen finally learned that her father had been identified thanks to a tiny piece of bone of his hand.

"Happily, we received news soon after that a small piece of bone of (my stepmother) Neeltje was found and that she, too, was identified," said van der Steen, recalling how shocked she was when presented with the two small bags of bones.

"I knew it was them, but emotionally I did not want to accept it," she told the court.

Mr Essers said his brother Peter called him about 20 minutes before boarding the plane.

"In a gloomy voice he said to me, literally: 'Sander I'm afraid that I'm not going to come back alive.' Later he said: 'We're flying over a war zone.' He was dead scared and asked me urgently whether or not he should board the plane." Mr Essers said he felt he should reassure his brother.

"I often suddenly feel that I am partly to blame for his death," he said.

The trial opened in March 2020 and progressed through a long series of preliminary hearings before lawyers began discussing the merits of the case in June. The complex case is expected to continue into next year.

After a years-long painstaking international investigation, prosecutors charged four suspects — Russians Igor Girkin, Sergey Dubinskiy and Oleg Pulatov as well as Ukrainian Leonid Kharchenko — with multiple counts of murder for their alleged involvement in shooting down the flight.

Prosecutors say the plane was shattered in mid-air when it was hit by a Buk missile system trucked into Ukraine from a Russian military base. Russia denies any involvement in the downing.

None of the suspects has appeared in court and only one — Pulatov — has lawyers representing him at the trial. They have said he denies the charges.

Last week, investigators appealed to Russians to come forward with information about the deployment of the missile that investigators say downed the plane.