Prime Minister Scott Morrison has called on all Australians to do more to make women feel safe in the face of domestic violence and sexual assault in a keynote speech which was quick to be criticised by advocates.

Speaking at the Federal Government's National Summit on Women's Safety, Mr Morrison said there had not been enough progress when it came to attitudes towards women.

"Right now, too many Australian women do not feel safe and too often, they are not safe, and that is not okay. There is no excuse, and sorry does not cut it," Mr Morrison told the women's safety summit.

READ MORE: Man to be charged over alleged sexual assault of Brittany Higgins 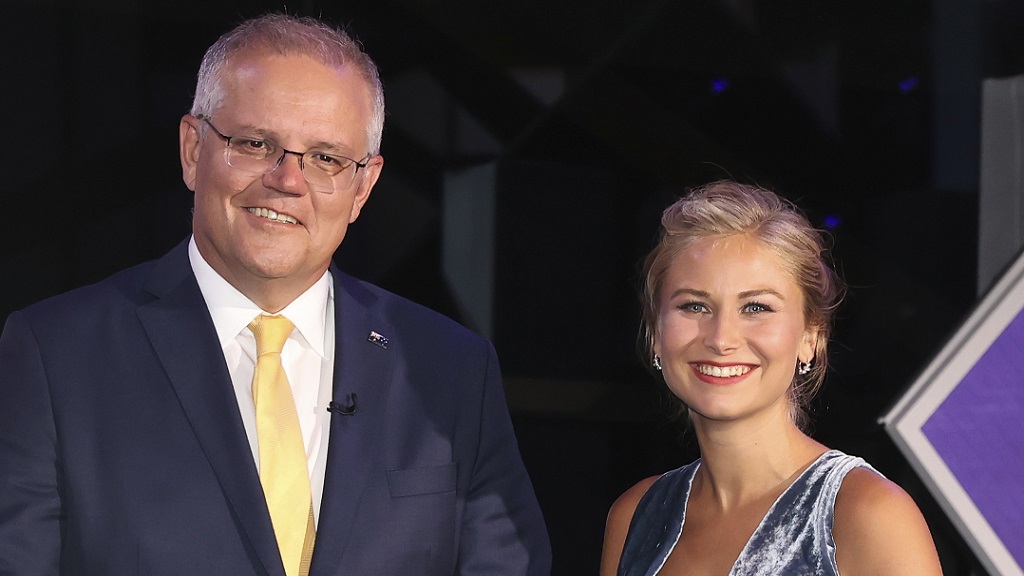 The women's safety summit was announced earlier this year after former Liberal staffer Brittany Higgins went public with allegations she was raped in Parliament House in 2019.

Ms Higgins said the only reason she was able to be a delegate at the summit was because the ACT Government and the Victims of Crime Commission stepped in to have her invited.

The summit is aimed at helping shape the next national plan to address violence against women and families.

Hundreds of experts, women's advocates and business leaders were expected to gather in Canberra for the summit but the event is now being streamed online because of lockdown.

Mr Morrison said had felt the rage, dread and frustration from women that our culture was not changing in the letters and emails they had sent him.

Criticism of the summit has also come from Australian of the Year and sexual assault survivor Grace Tame who told The Sydney Morning Herald the event was "poorly organised, incredibly secretive, and also very exclusionary".